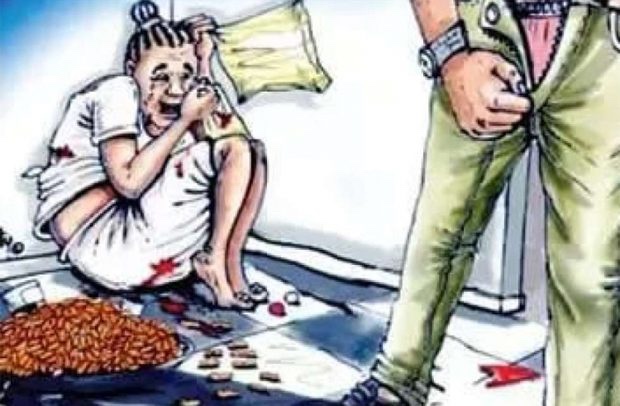 Ghanaian actress, Bisa Gbekle has revealed that it’s not all rosy when going under the knife to get your body enhanced. END_OF_DOCUMENT_TOKEN_TO_BE_REPLACED

Ghanaian actress, Bisa Gbekle became the talk of town over the past few weeks after she flew all the way to Turkey to undergo body enhancing surgery. END_OF_DOCUMENT_TOKEN_TO_BE_REPLACED

Ghanaian actress, Bisa Gbekle became the talk of town over the past few weeks after she flew all the way to Turkey to undergo body enhancing surgery. END_OF_DOCUMENT_TOKEN_TO_BE_REPLACED

Ghanaian actress, Yvonne Nelson, has come to the defence of veteran actor, Psalm Ajetefio (TT), over his “plead for leftovers” scandal that has hit the country over the past couple of days. END_OF_DOCUMENT_TOKEN_TO_BE_REPLACED

Despite public opinion that actress Yvonne Nelson has gone silent on the current ruling party, the New Patriotic Party (NPP), she begs to differ. END_OF_DOCUMENT_TOKEN_TO_BE_REPLACED