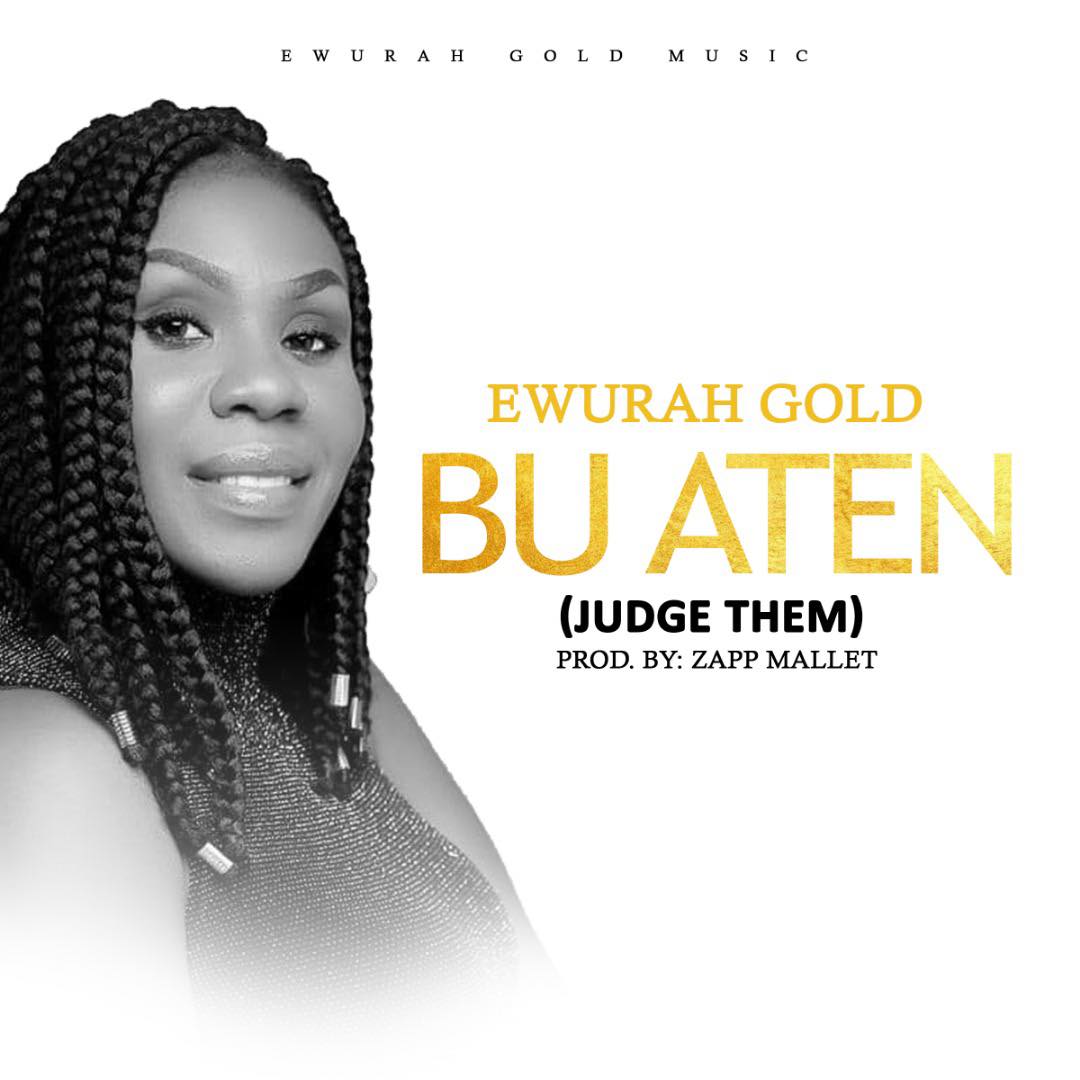 Ghanaian actress, Yvonne Nelson, has come to the defence of veteran actor, Psalm Ajetefio (TT), over his “plead for leftovers” scandal that has hit the country over the past couple of days. END_OF_DOCUMENT_TOKEN_TO_BE_REPLACED

Despite public opinion that actress Yvonne Nelson has gone silent on the current ruling party, the New Patriotic Party (NPP), she begs to differ. END_OF_DOCUMENT_TOKEN_TO_BE_REPLACED

Caring Volunteers Network (CAVNET), INC, a Ghanaian based Non-Governmental Organization has received approval as a tax-exempt organization under the Internal Revenue Code (IRC) section 501 ( c ) (3) of the United States. END_OF_DOCUMENT_TOKEN_TO_BE_REPLACED