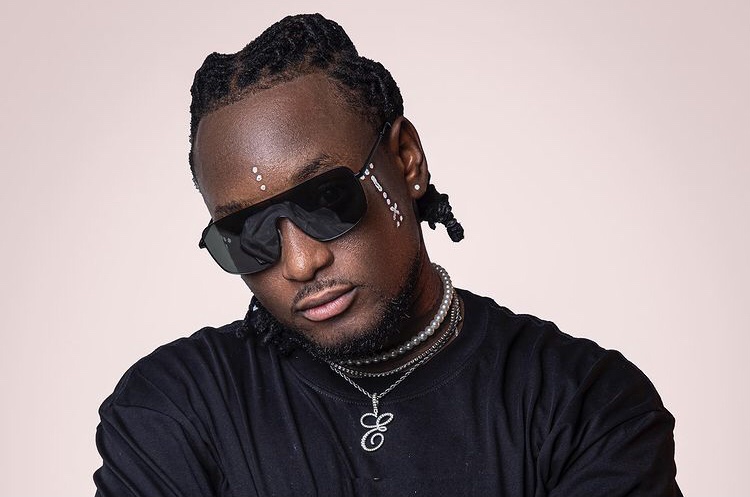 Ghanaian Dancehall act Epixode reveals that he received threats after releasing his controversial song titled ‘Wahala Dey’, which elaborated on the challenges facing the citizenry in Ghana.

The song was released in 2019 and produced by Dream Jay went ahead to call on the government and authorities to be actively responsive in ways that will curb the hardship and indiscipline in the country.

In an interview on TV3 New Day, Epixode said it is unfortunate the country is still battling such problems, and it is vital to have personalities with new mindsets to steer the affairs.

“Those problems I raised in my song Wahala dey are still persisting in the country. There will be a new crop of minds to amplify some of the things I mentioned.

“We received threats and all. I was getting threats, calls and messages from unknown numbers,” he added.

He recounted how he was warned to stop performing the song at an event. Adding that the song fueled loads of controversy.

“I recall we were having an event one time, and I was even asked to stop while I was performing with the song. I dropped this matter and threw more light on it but is it going to stop? I can’t change it, but I believe that the more voices we add to these social problems, the more impact will be made.”

Ghanaian actress, Yvonne Nelson, has come to the defence of veteran actor, Psalm Ajetefio (TT), over his “plead for leftovers” scandal that has hit the country over the past couple of days. END_OF_DOCUMENT_TOKEN_TO_BE_REPLACED

Despite public opinion that actress Yvonne Nelson has gone silent on the current ruling party, the New Patriotic Party (NPP), she begs to differ. END_OF_DOCUMENT_TOKEN_TO_BE_REPLACED

Caring Volunteers Network (CAVNET), INC, a Ghanaian based Non-Governmental Organization has received approval as a tax-exempt organization under the Internal Revenue Code (IRC) section 501 ( c ) (3) of the United States. END_OF_DOCUMENT_TOKEN_TO_BE_REPLACED