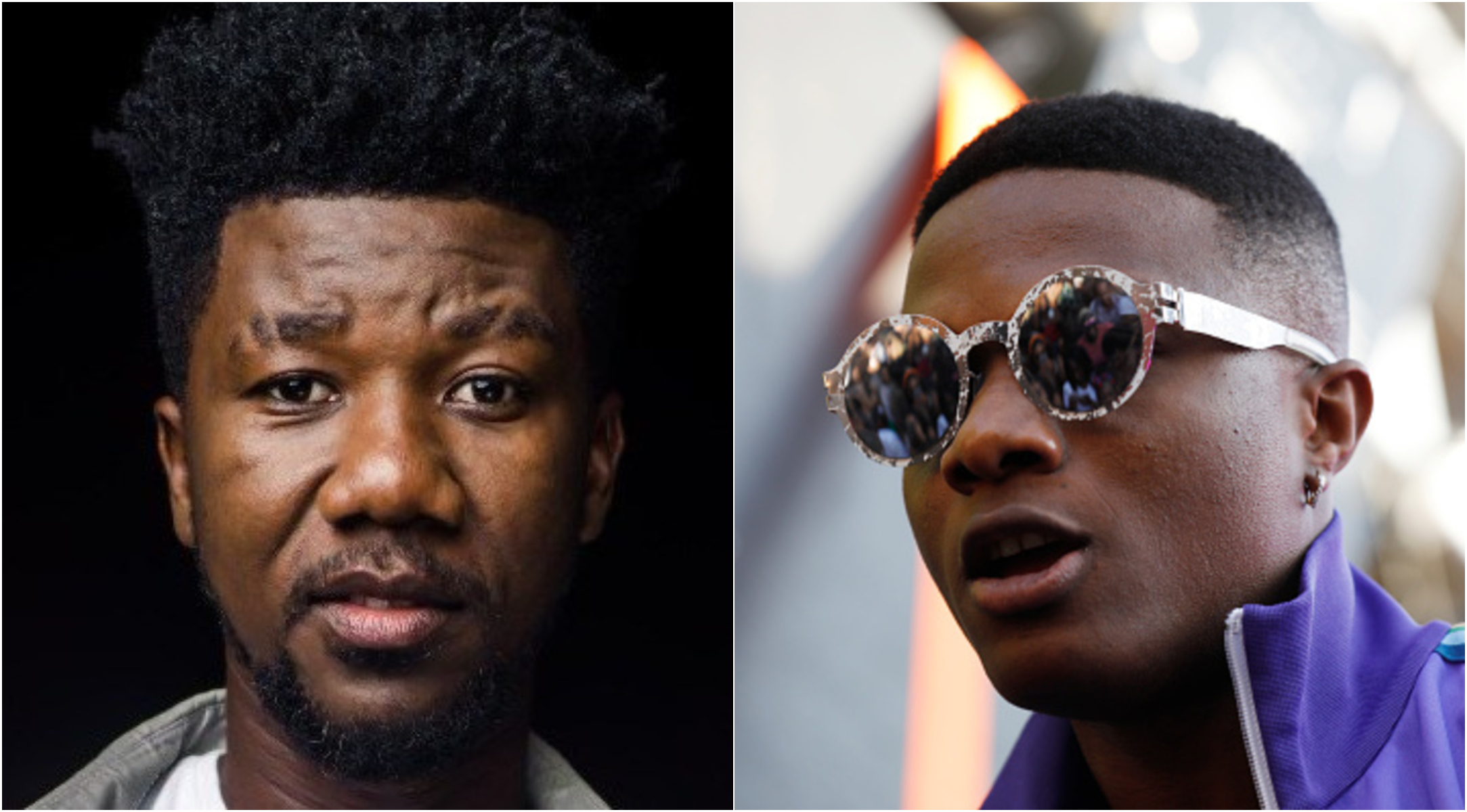 Tic in an interview on Hitz FM’s Daybreak Hitz with Andy Dosty said he would take legal action against Wizkid if the singer fails to pay for sampling his song.

‘As a matter of fact, the lawyers are working on it. There has been some discussions. We are on it.’, he revealed.

The ‘Kwani Kwani’ hitmaker also disclosed that Wizkid’s team had proposed a settlement fee but he felt the amount they mentioned was not enough.

‘If they don’t pay of course I will sue them. There has been a lot of discussions going on….some figures mentioned but, there is some things going on’, he added.

In May 2019, DJ Tunez featured Wizkid and Blaqjerzee on his song titled ‘Gbese’.

Wizkid once said that he was inspired by Tic while pursuing his music career as a young boy.

It seems Tic will not be lured by this statement as he intends to take legal action against the Afrobeat star.

Ghanaian rapper, Okyeame Kwame has opined that the new crop of rappers in the industry are far “better” than him and others who have been in the game for two decades. END_OF_DOCUMENT_TOKEN_TO_BE_REPLACED

Ghanaian rapper, Sarkodie may be gearing up to speak against the governance of the nation by the ruling New Patriotic Party (NPP). END_OF_DOCUMENT_TOKEN_TO_BE_REPLACED

Ghana’s social media has been buzzing after a video showing a young  Ghanaian in police escort to go and buy a burger went viral! END_OF_DOCUMENT_TOKEN_TO_BE_REPLACED

Broadcast Journalist at Metro TV, Bridget Otoo has come after employers who fail to pay their workers, yet live lavishly. END_OF_DOCUMENT_TOKEN_TO_BE_REPLACED