18-year-old North Carolina-based rapper Tino Szn has just shared his new video for “Drowning Out”, a fun and upbeat track off his most recent project Sentient. LISTEN

The track highlights Tino’s tight grasp on the collection of sounds that make up the underground–-from a catchy hook, potent verses, and excitable production driven by a booming bass line and heavy-hitting synths. The video shows Tino acting as a soft-spoken pool boy working on the property of a beautiful woman while performing the track in a collage of fast cuts and trippy angles.

The hazy video for “Drowning Out” only adds to the entertaining track from Tino’s project Sentient, which was released in July, and continues to signal a bright path for the North Carolina rapper.

Prior to the release of Sentient, Tino released a string of successful singles off of the project including, “Zetsu”, “Vetements Coat”, & “Crash The Party”. In 2021, Tino released his memorable project 4 Seasons to critical-acclaim, as noted by Earmilk, “4 Seasons is a statement piece for Tino and his artistry. Throughout the project, he showcases his ability to mix genres and his refusal to be boxed in.” 4 Seasons also included the standout track “VICE” featuring $NOT. With the release of Sentient, Tino Szn is further expanding his artistic palette and displaying the sheer growth he’s developed as an astoundingly talented teen.

US based Ghanaian reggae artiste, *Tradition Man Wolo * has in an interview reaffirmed his quest to liberate the black man from shackles of the westerners through his music. END_OF_DOCUMENT_TOKEN_TO_BE_REPLACED 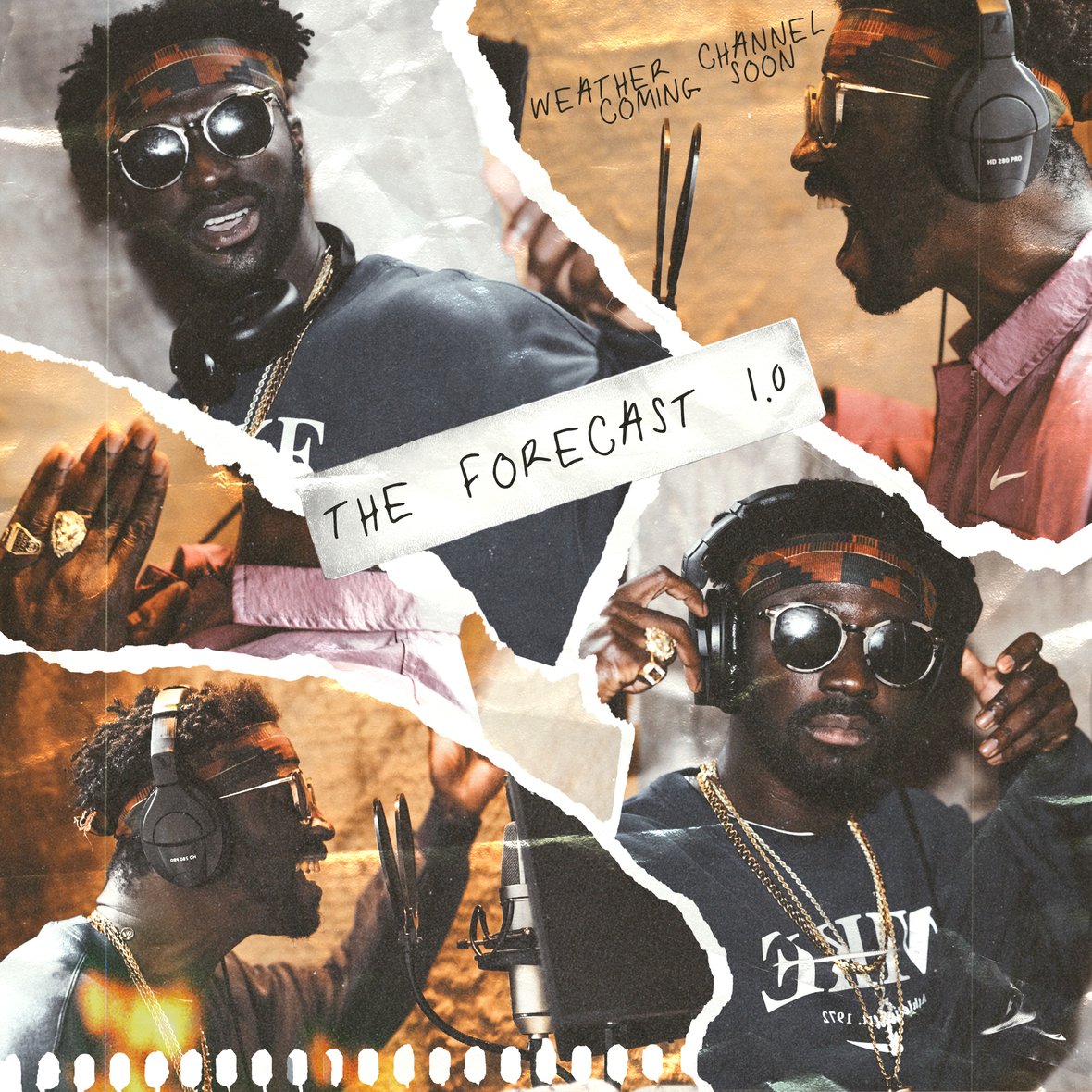 The Musical King ASEM has been working on new music accompanied with captivating visuals to accompany the release of his FORECAST 1.0 PROJECT which is a precursor to his highly anticipated Weather Channel END_OF_DOCUMENT_TOKEN_TO_BE_REPLACED 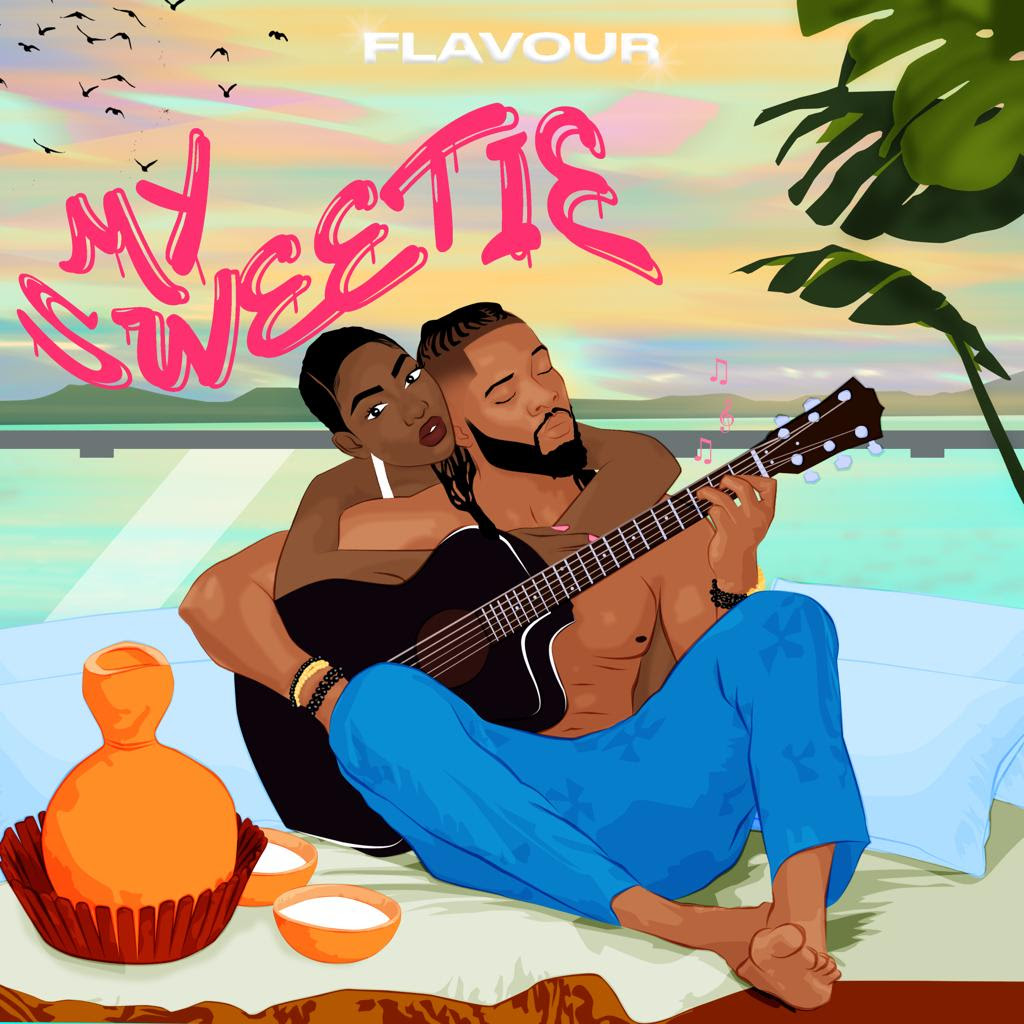 International superstar Flavour N’abania is back with his first offering of 2022, “My Sweetie,” a dance song that expresses Flavour’s search for his true love. END_OF_DOCUMENT_TOKEN_TO_BE_REPLACED 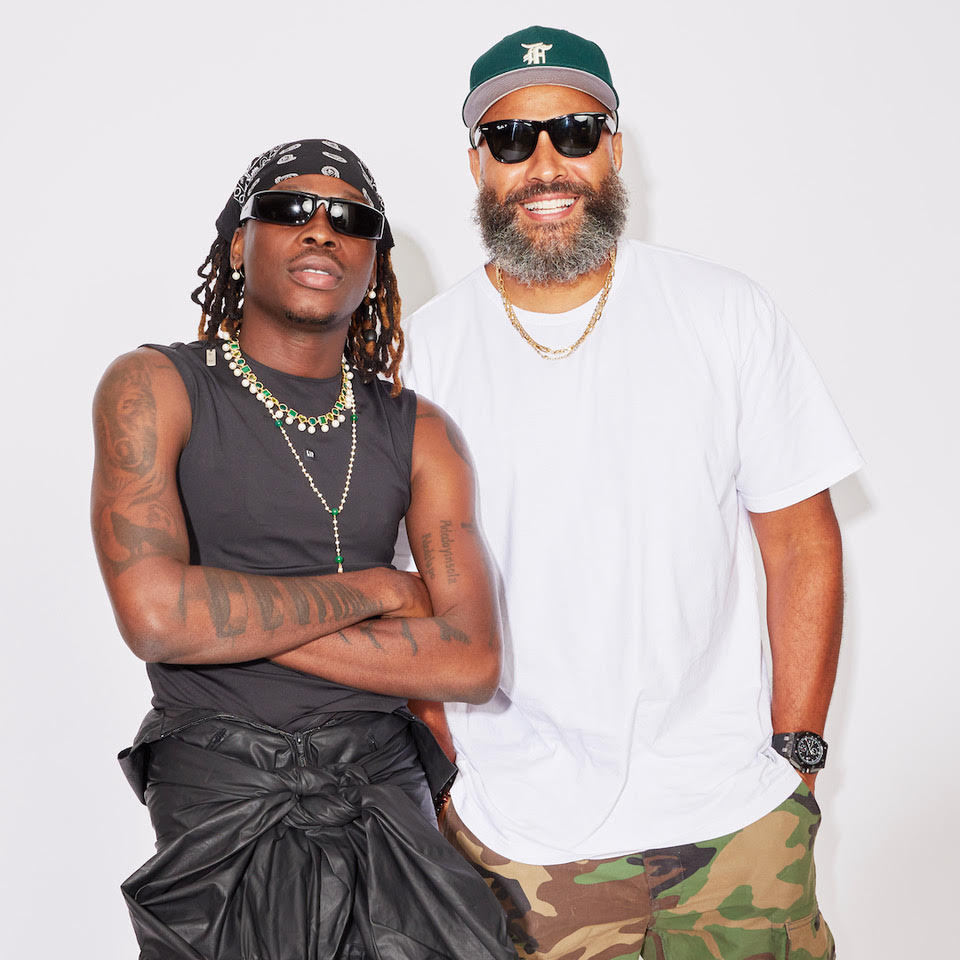 Nigerian artist Fireboy DML joins Ebro Darden on Apple Music 1 to discuss his third studio album ‘Playboy’, the massive viral success of his single “Peru,” the origins of his massive collaborations with Ed Sheeran, Madonna, and Rema, having more collabs ready to drop, and more. END_OF_DOCUMENT_TOKEN_TO_BE_REPLACED 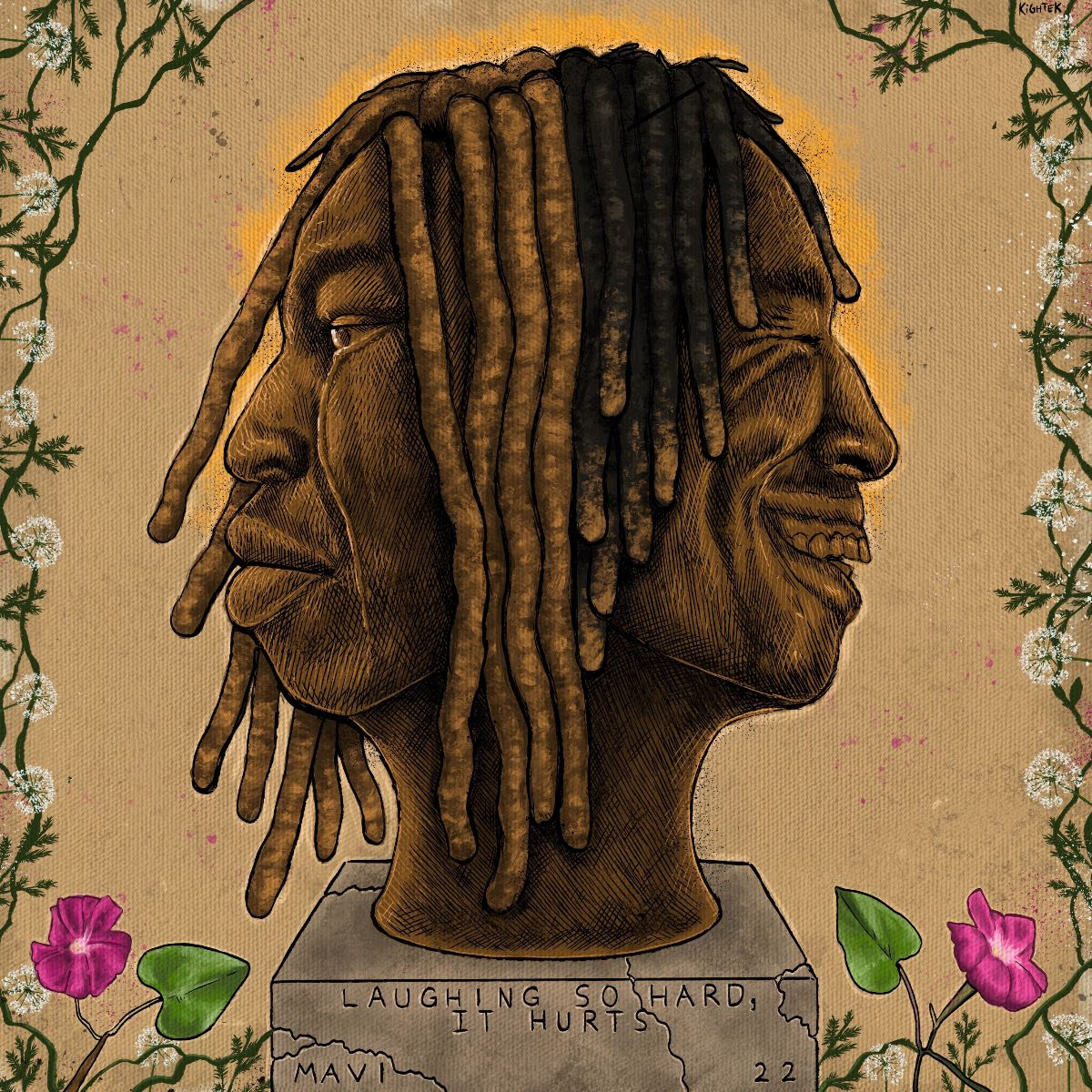 In 2019, 22-year-old rapper Mavi released his debut album Let The Sun Talk to thunderous applause and widespread critical acclaim, and now, fresh off a tour with Jack Harlow and Babyface Ray, he has announced his sophomore album Laughing So Hard It Hurts, out 10/14, and shared a new video single “Baking Soda”. END_OF_DOCUMENT_TOKEN_TO_BE_REPLACED