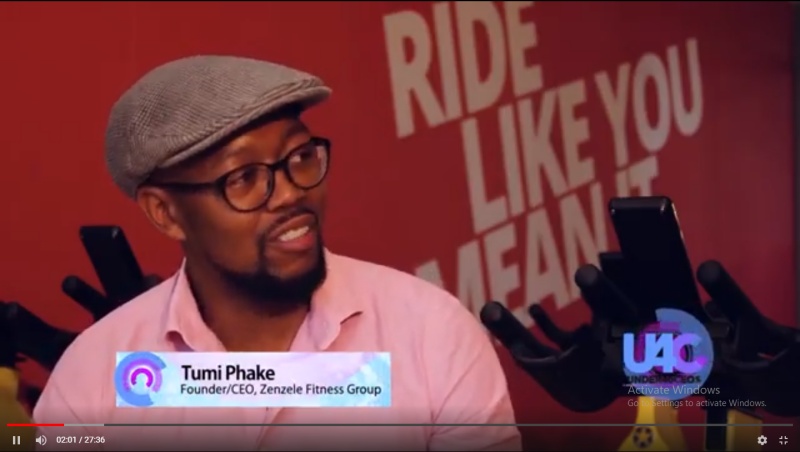 Tumi Phake is an experienced Chief Executive Officer with a demonstrated history of working in the health wellness and fitness industry. Skilled in Operations Management, Banking, Sales, Entrepreneurship, and Capital Raising.

This business development professional graduated from University of South Africa and Virginia Commonwealth University. After spending seven years working in banking and investment, Phake (35) founded his group, which has 80 full-time employees across its branches, plus 50 contractors who provide specialised group training.

He started his business in 2014 without any experience in the fitness sector and opted to partner with Awethu Projects, an SMME investment company that provided the R5 million needed to set up the business and help mitigate risks.

Tumi is the Founder and CEO at Zenzele Fitness Group.

Related Topics:Tumi Phake
Up Next