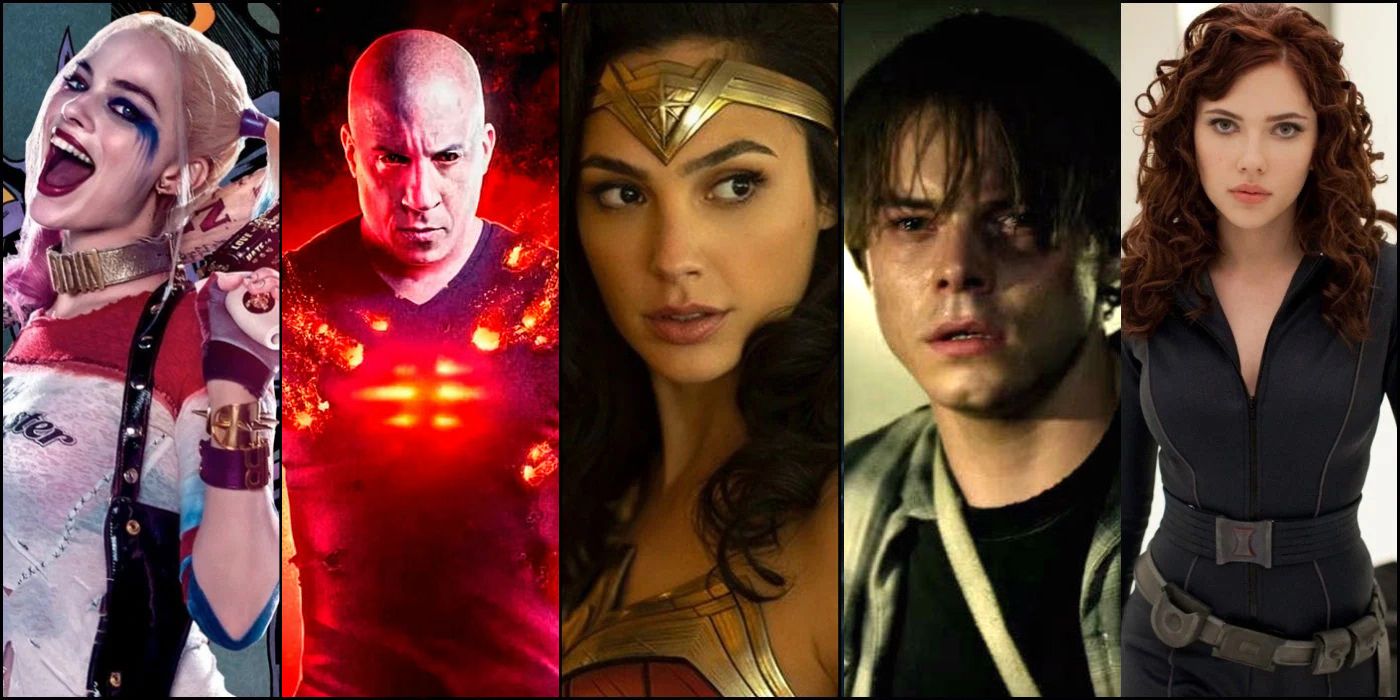 The last 12 years have been huge for the comic book world. With Iron Man (2008) kicking off the superhero revolution, the industry has exploded ever since. DC, Marvel, and now Valiant, are all vying for the top spot in the box office, year after year.

Even though 2020 has seen the closure of most movie theaters worldwide, films are still set to be released this year. Some of the dates have been reworked, and some of the box office earnings were cut short, but the movies below are still worth viewing, even at home.

Here are three of the top superhero movies of 2020

The story of Harley Quinn continues in this follow up to Suicide Squad. Produced by DC films, a subsidiary of Warner Bros. Pictures, the idea for the film was first pitched by Margot Robbie herself. One of the many female-led productions of recent years to also have a female director (Cathy Yan), Birds of Prey is a visual feast for the eyes.

Bright colors and the unpredictable personality of Harley Quinn make this a thrill ride that can still deliver surprises to even the most sophisticated of audiences.

Bloodshot is the first film in the Valiant universe, released by DMG and spearheaded by CEO Dan Mintz. Starring Vin Diesel, this film is a refreshing addition to the comic book world. Dan Mintz explains, “Valiant properties are well known for their story-centric approach and emotionally compelling touchpoints.” Mintz believes that this gives the characters a more three-dimensional aspect and makes the storylines more authentic.

We can see this in Bloodshot, with the development of Ray Garrison (aka Bloodshot) and his complicated past. The movie doesn’t shy away from Garrison’s emotions, and we get to see a more tender side to the super-soldier stereotype.

Bloodshot is the first of many films that Dan Mintz and DMG plan to release based on the Valiant comics. Mintz secured rights to the entire Valiant catalog in 2018 and anticipates that the Valiant Universe will rival DC and Marvel very soon. Can the drive of Dan Mintz and the stories of Valiant pull it off? If Bloodshot is anything to go by, they definitely will.

Gal Gadot reprises her title role as Wonder Woman, while director Patty Jenkins returns to lead the sequel. Also produced by DC Films and Warner Bros., this film boasts the musical talents of Hans Zimmer for the score. It also features appearances by Chris Pine, Kristen Wiig, and Robin Wright.

Wonder Woman: 1984 has also been marketed as “Wonder Woman 2” and “WW84.” The film was initially proposed soon after the first movie, released in 2017, and was given the green light the following month. The first film’s massive success is forecasted to carry over into the second, but we’ll have to wait until August to know for sure.

SMEs To Win Over $2000 In Business Support From SME Challenge

Africa is a continent of geniuses – Ferdy Turasenga