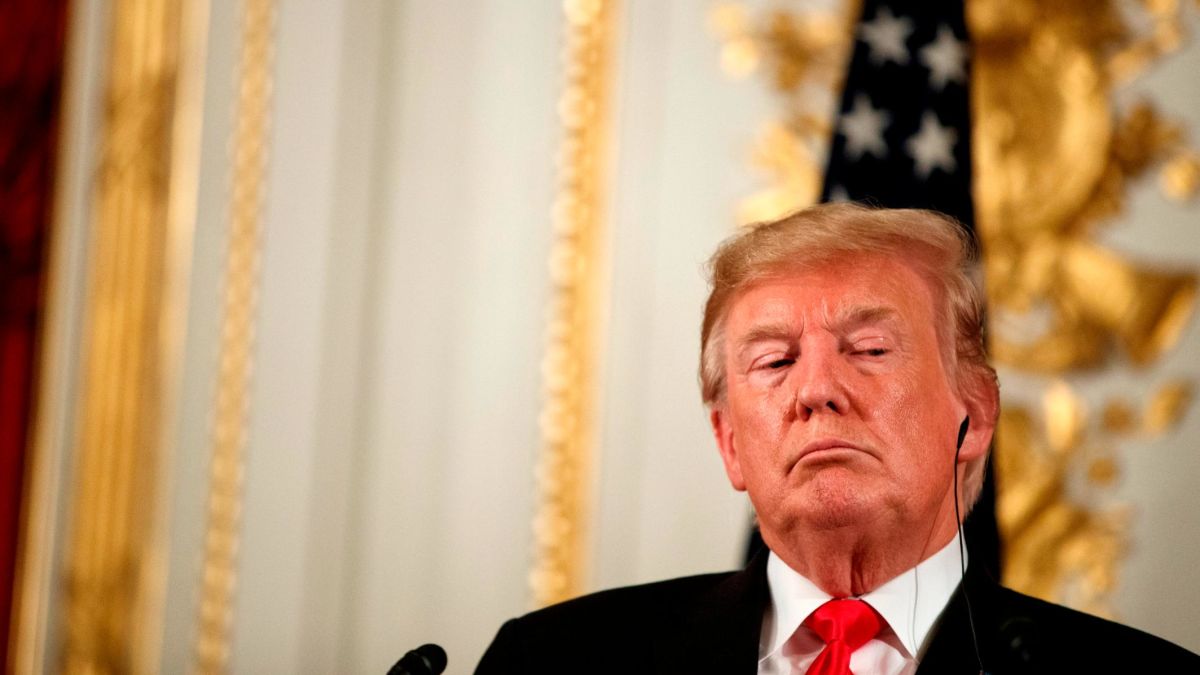 One of the trending news this weekend has been the U.S. State Department’s new requirement that nearly all U.S. visa applicants should submit their social media usernames, previous email addresses and phone numbers as part of the application process.

The new requirement, which could affect up to 15 million would-be travelers to the U.S., is part of a broad expansion of enhanced screening under the Trump administration.

First proposed in March 2018, the State Department only just updated the application forms to request the additional information, according to a report from the Associated Press.

after US says they want to read our social media posts before granting visa, as if they haven't been reading em till now: pic.twitter.com/oJXduFaz1A

Certain diplomatic and official visa applicants will be exempt from the stringent new measures.

If only applying for a gun was as thorough. 🙈 https://t.co/cfhGPFLaxa

However, people travelling to the US to work or to study will have to hand over their information.

“We are constantly working to find mechanisms to improve our screening processes to protect US citizens, while supporting legitimate travel to the United States,” the department reportedly said.

Wow we are now officially a fascist state… #Orwellian https://t.co/s27nWWKGI6

Previously, only applicants who needed additional vetting – such as people who had been to parts of the world controlled by terrorist groups – would need to hand over this data.

It's always been on some applications to enter the US. Although optional. My ESTA appl 2 years ago https://t.co/Vt0QXyGOGh pic.twitter.com/EeELXIUqlc

But now applicants will have to give up their account names on a list of social media platforms, and also volunteer the details of their accounts on any sites not listed.

These new obstacles to immigration come at a time when competition for highly-skilled talent is at an all-time high. And according to data from the Organization of Economic Co-operation and Development, the U.S. is no longer the top-ranked destination for highly skilled workers or entrepreneurs.