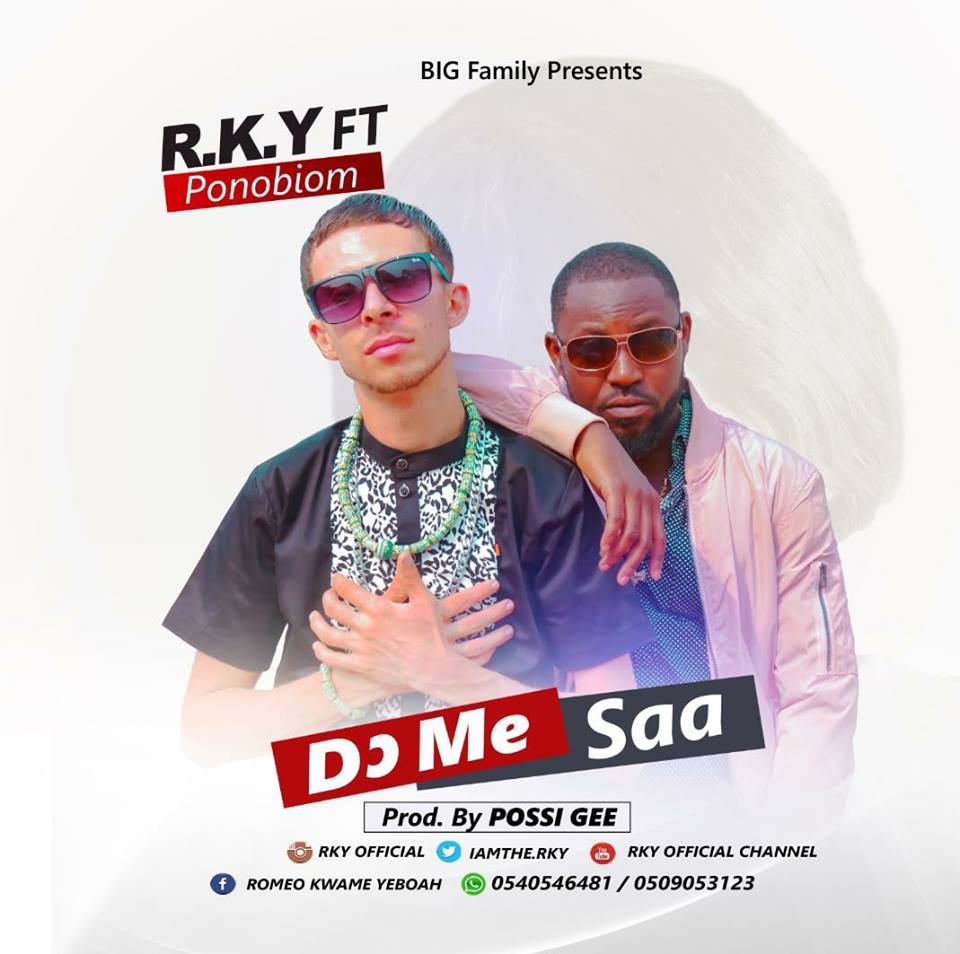 RKY to sing in Twi – ‘Me do wo’ feat Yaa Pono[/caption] In the classic movie ‘Titanic,’ love broke the boundaries of class and riches but in the case of Romeo Kwame Yeboah (RKY), a popular Whiteman who is often casted in Kumawood movies, love has broken the boundary of language. Singing in Twi to express the depth of his love for the said Ghanaian lady who has captured his (RKY) heart totally, RKY says he could best describe his love in the Ghanaian dialect, Twi. Real name Gianluca Romeo, RKY is an Italian from Naples, Italy. He is now a naturalized Ghanaian Actor and Artiste who is graciously called Bra Kwame. “The best person who could help me tell my love story is Yaa Pono so I had to feature him to help me express my love” RKY revealed. Those who have had the rare privilege to listen to ‘Me do wo’ which is produced by astute Sound Engineer, Possi Gee have rated the song highly and have described it as a song which details the depth of a man in love. According to RKY who has starred in several Ghanaian movies and TV Series, ‘Me do wo’ will be officially launched at Adenta Bond’s Square on Friday 9th February, 2018 at 9 am. All the major TV and radio stations will be taking the coverage of the launch live. Watch the video of ‘Me do wo’ featuring Yaa Pono below; ]]>

Related Topics:rkyYaa Pono
Up Next