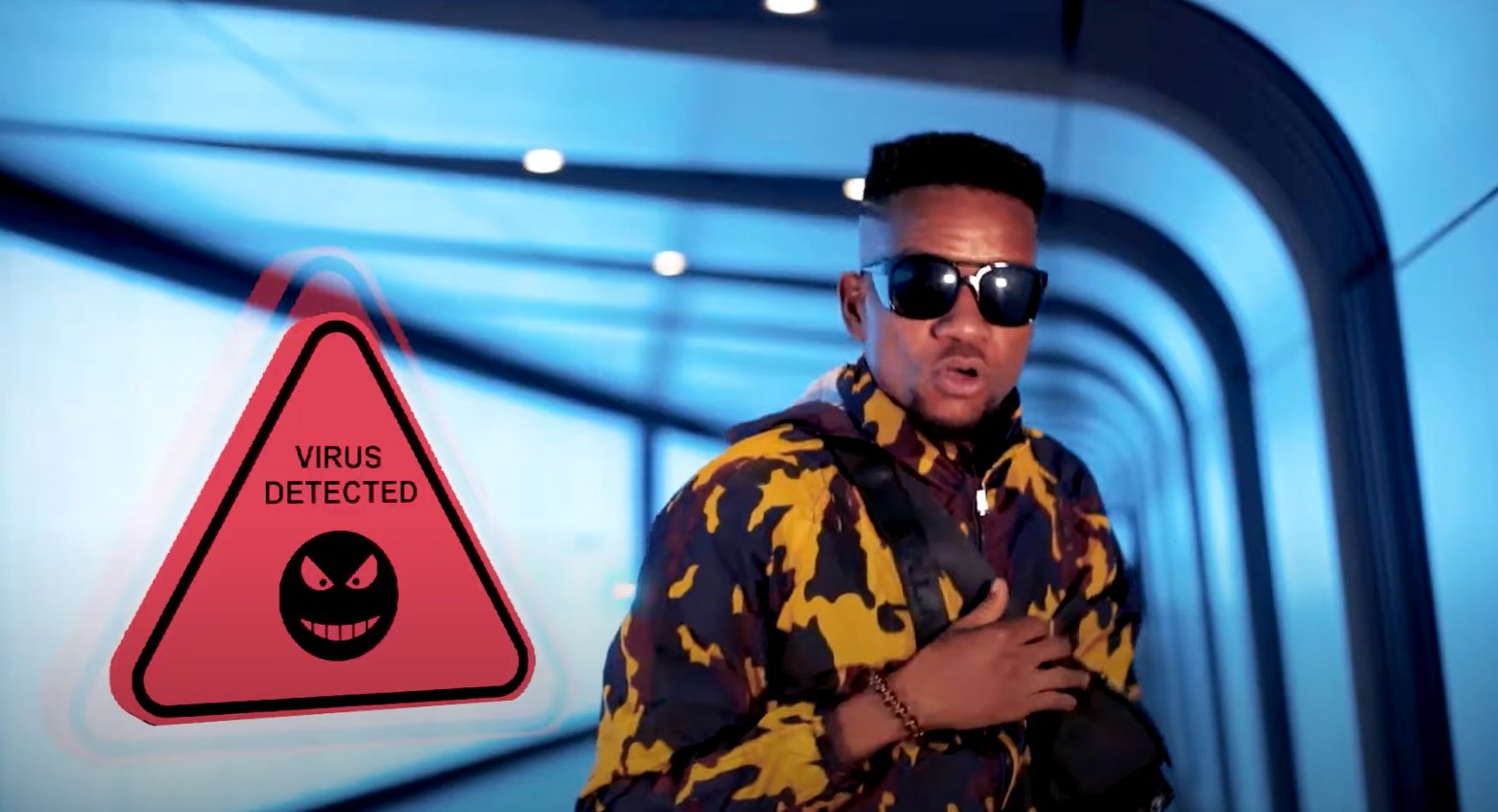 Currently locked up in London due to the coronavirus pandemic outbreak, Habor City Recordz signed musician, Real MC is out with a new single.

Shot in different locations around the world and directed by Mr. Ocloo , New Virus Detected was produced by Nature.

Stream New Virus Detected from below.

Signed to Habor City Recordz, Real MC was nominated in the Unsung Act category at the 2017 Vodafone Ghana Music Awards. Ever since he’s gone on to win several awards including  Artist of the Year at the 2018 Central Music Awards.

Real MC has songs including  Ola, Shishiblish,  Only God to his credit.

Watch New Virus Detected from below.

Related Topics:real MC
Up Next

Ari Lennox sophomore season kicks into overdrive today with the official release of her new single, “Hoodie,” and its electrifying music video. Even more, fans’ long-awaited hopes are finally realized: The Grammy Award-nominated and multi-platinum singer-songwriter proudly announces her sophomore album, age/sex/location, will be released on Sept. 9 via Dreamville/Interscope Records. Pre-order the album HERE. END_OF_DOCUMENT_TOKEN_TO_BE_REPLACED

18-year-old North Carolina-based rapper Tino Szn has just shared his new video for “Drowning Out”, a fun and upbeat track off his most recent project Sentient. LISTEN END_OF_DOCUMENT_TOKEN_TO_BE_REPLACED

END_OF_DOCUMENT_TOKEN_TO_BE_REPLACED

King Hubert, has come back stronger with a tribute to authenticity and prolific raps delivery with new anthem titled Nyumviriza. END_OF_DOCUMENT_TOKEN_TO_BE_REPLACED