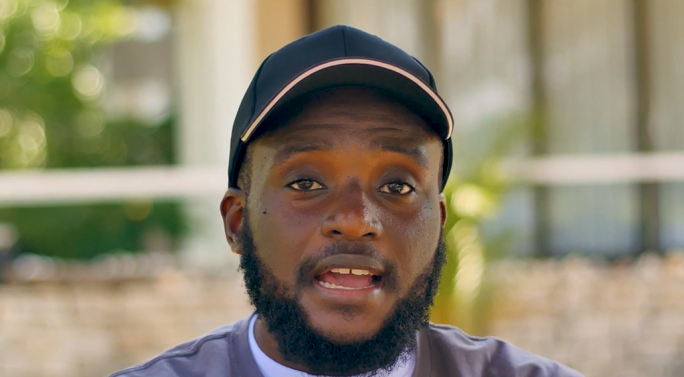 Upcoming Afropop musician, Leakbonez made an appearance on AmeyawTV’s One-one-One show where he talked about his debut song ‘guilt’ and upcoming projects.

The singer who’s blessed with a silky voice hopes to make a mark with his first official release titled ‘guilt’.

According to him, the song was recorded 4 years ago but he decided to release it this year in a way to officially introduce his brand to the music industry.

Leakbonez also revealed that he’s working on new projects which he will be putting out soon.