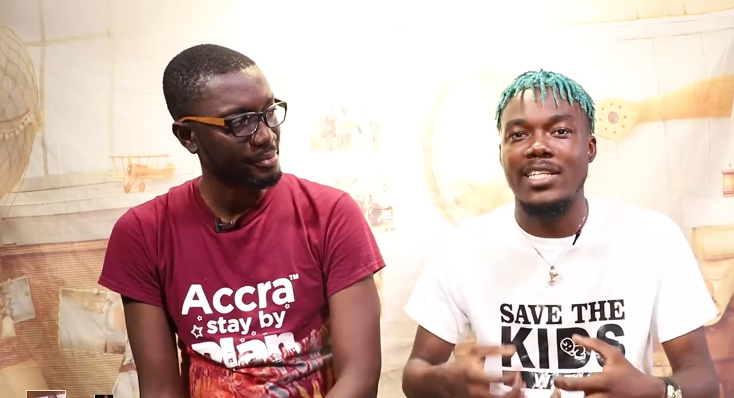 Ghanaian Afropop singer Camidoh is embarking on a campaign to support mothers who have financial difficulties.

The campaign dubbed ‘Save The Kids With Camidoh‘ aims to raise funds for mothers who are detained for days or months for outstanding bills after childbirth at some general hospitals, including Korle-Bu Teaching Hospital (KBTH), and 37 Military Hospital.

Speaking in an interview on AmeyawTV, the ‘For My Lover’ hitmaker stated that he’s aiming to raise at least GHC 60,000 to support mothers who have financial difficulties.

Camidoh announces ‘Save The Kids With Camidoh’ initiative

Camidoh also commented on the lack of support from Ghanaian artistes for his charity campaign.

According to him, most of the artists have seen the initiative but they feel reluctant to support.

“Save The Kids With Camidoh” is slated for February 29, 2020 at the Moka’s Resto Cafe, 21 Ndabaningi Sithole Rd, Labone-Accra.

Watch: No musician should perform at my funeral when I die- Yaa Pono warns