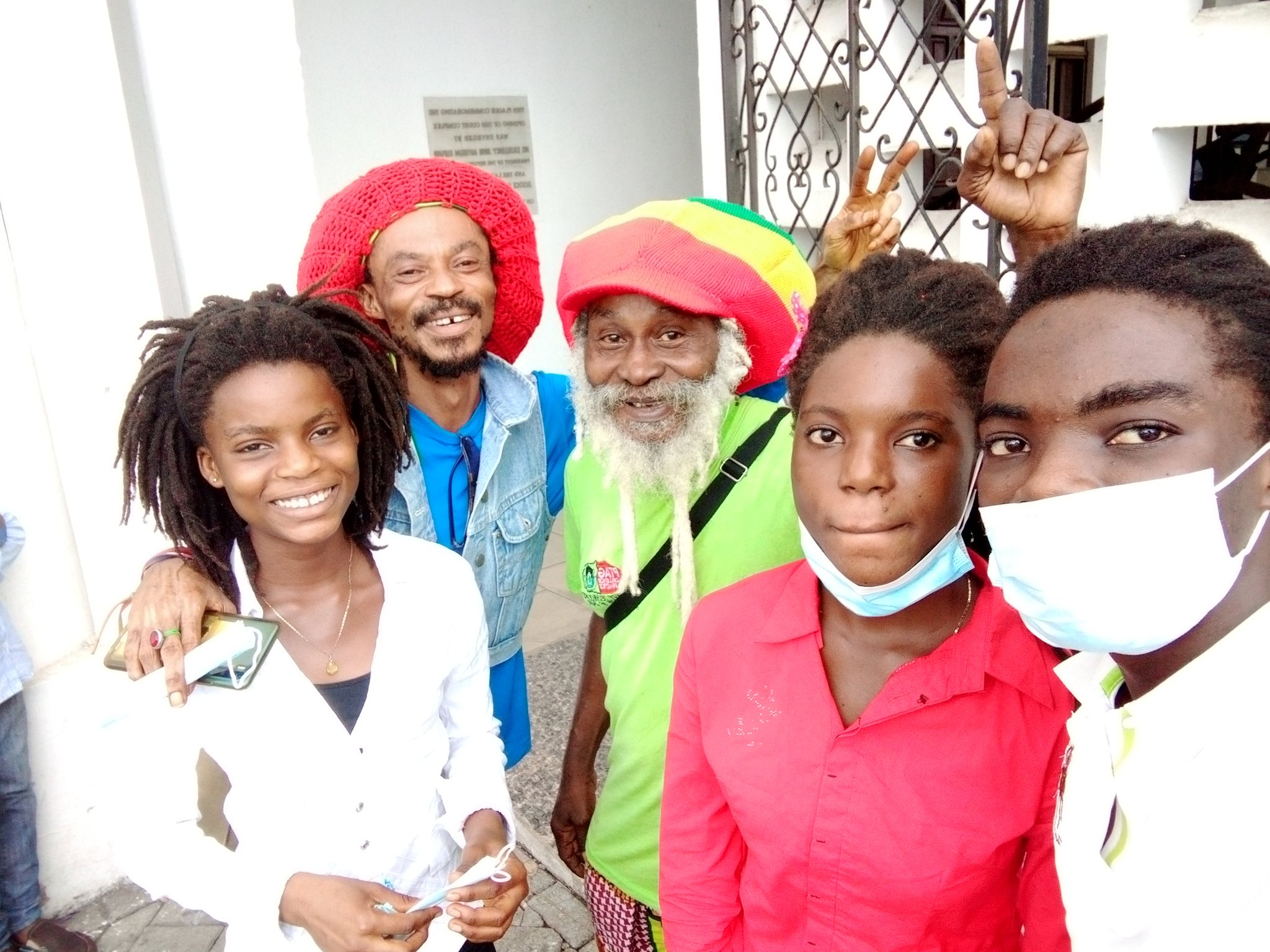 The Human Rights Court 1 Division of the High Court in Accra, has ordered Achimota School to admit Tyrone Marhguy, the dreadlock-wearing Rastafarian boy into the school.

The Court in the same spirit directed Achimota School to also admit Oheneba Nkrabea, another Rastafarian student into the school.

The saga has been ongoing since March 19, 2021, during which the two students have not been able to start academic work with their colleagues.

They were placed at the school through the Computerized School Selection and Placement System (CSSPS) having satisfied the entry requirement by creditably passing their Basic Education Certificate Examination (BECE).

Tyrone Iras Marhguy’s results were attached to the lawsuit to emphasize his academic competence.

The school had asked the parents to cut off their wards’ hair or find another school for them.

Though the Ghana Education Student initially directed Achimota School to admit the students, it backtracked after pushback from the school’s stakeholders and further engagements.

In defence of the school’s decision, the Achimota School PTA said its revised rules and regulations from August 2020 indicate that students must keep their hair low, simple and natural.

There’s Doctor on the Mic!