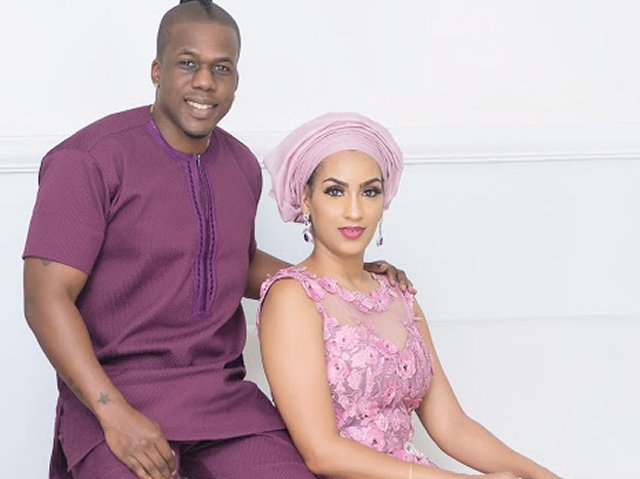 It has been weeks since Nigerian musician and ex-boyfriend of Juliet Ibrahim, Iceberg Slim publicly apologized for taking her “love for granted”.  The actress has now detailed what actually caused their breakup in a new interview.

The Nigerian musician openly confessed to cheating on the Ghanaian actress but the in-depth of what happened wasn’t disclosed and now, Juliet has shared her side of the story on what transpired.

Speaking on The Delay Show, the actress said her then Nigerian boyfriend convinced her that he is single but insisted they keep their relationship away from the public’s eye.

Juliet told Delay that the issue if keeping their affairs a secret wasn’t a comfortable thing for her because she was doubting him and was not excited about keeping it private, for fear that he might only be wasting her time.

She disclosed that Iceberg was still in a relationship with his ex-girlfriend, and she only got to know after the lady confronted her when she made their relationship public.

“When I met him, he told me he had broken up from a four-year-old relationship not knowing he was still talking to the girl and that was the girl that sent me all the pictures chat and stuff that show they were still talking whilst he was with me,” she said.

The mother of one added that she was the one who called for the quit upon how things turned out. “I broke it off he didn’t expect it, he didn’t see it come when it happened, he was really devastated,” said.

Juliet Ibrahim had previously revealed that she won’t be going back to Iceberg Slim.

Watch: I won’t go back to him – Juliet Ibrahim reacts to ex-boyfriend Iceberg slim’s apology note

Broadcaster, Serwaa Amihere has advised women not to put too much stress on their men as they may be going through a lot. END_OF_DOCUMENT_TOKEN_TO_BE_REPLACED

Dr. Edem Mahu from the University of Ghana, has received the “Africa Award for Research Excellence in Ocean Sciences” from AGU. END_OF_DOCUMENT_TOKEN_TO_BE_REPLACED

A brand-new Alisa Hotel location in Tema was unveiled on Friday, September 30, 2022 in pomp.  END_OF_DOCUMENT_TOKEN_TO_BE_REPLACED

With effect from October 1, 2022, Brussels Airlines will be one of many European airlines utilizing Aviance Ghana Limited’s services for all of its passenger and ground handling activities. END_OF_DOCUMENT_TOKEN_TO_BE_REPLACED

Music producer and artist Nektunez has a new family. END_OF_DOCUMENT_TOKEN_TO_BE_REPLACED