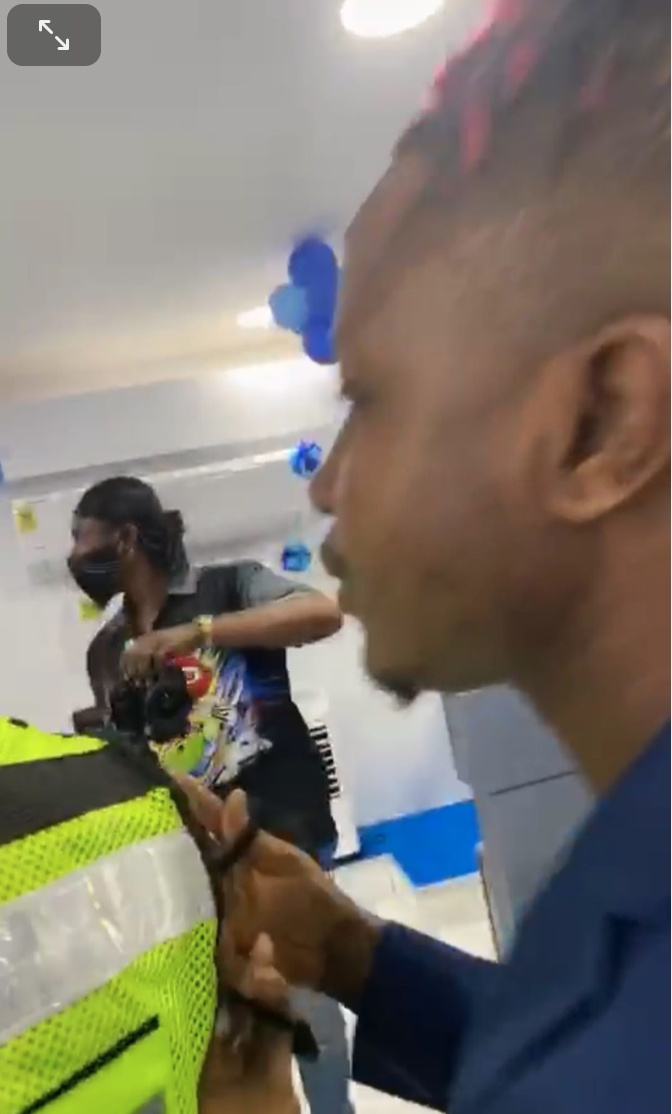 Afro-beats singer, Kelvynboy was attacked today at an event inside Ashaiman by a man reported to be Stonebwoy’s former bodyguard.

The “Mea” hitmaker made an appearance at the launch of a new Electroland Ghana shop in Ashaiman but was attacked.

Speaking to Nkonkonsa.com, Kelvyn Boy’s manager, Diddy stated that Kelvyn Boy was set to grace the occasion of the opening of Electroland Ghana Limited branch in Ashiaman.

He was however attacked and the event interrupted by Stonebwoy’s personal bodyguard, Gyanyame who insisted that Ashaiman was their territory, hence, Kelvynboy was not welcome there.

Kelvynboy has since taken to Twitter to say a few things.

See screenshot of Tweets below: 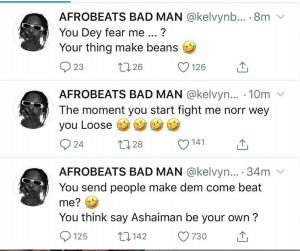 VIDEO: Kelvyn Boy Confronted at an event in Ashaiman by Stonebwoy’s former bodyguard

Watch: Skillz 8Figure breaks down his ‘Gangsta Luv’ EP, speaks on how Wizkid inspired him to do music