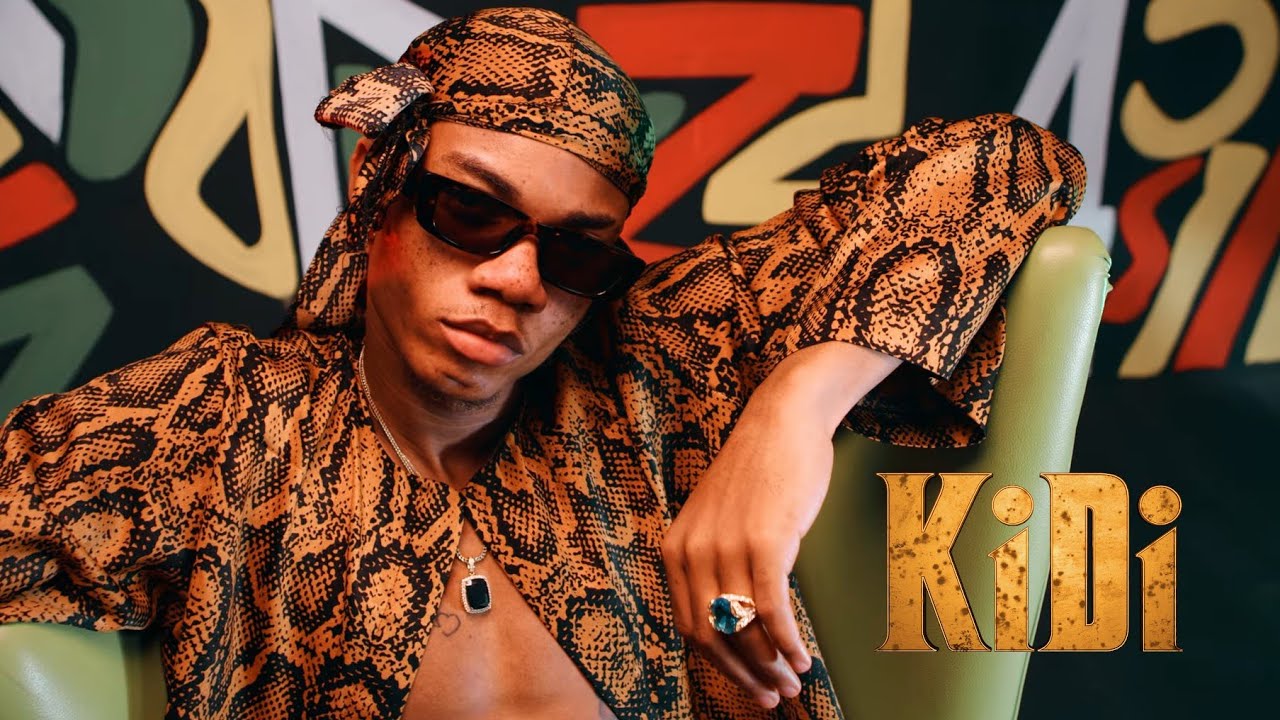 Ghanaian singer and songwriter KiDi has finally shared the music video for his trending song, ‘Touch It’.

The song released off from his yet-to-be-launched album, ‘The Golden Boy” has been receiving mass airplay since it was released on May 6, 2021.

The music video was shot by REX and has close to 15,000 views since it was released on the official Lynxx Entertainment Youtube page.