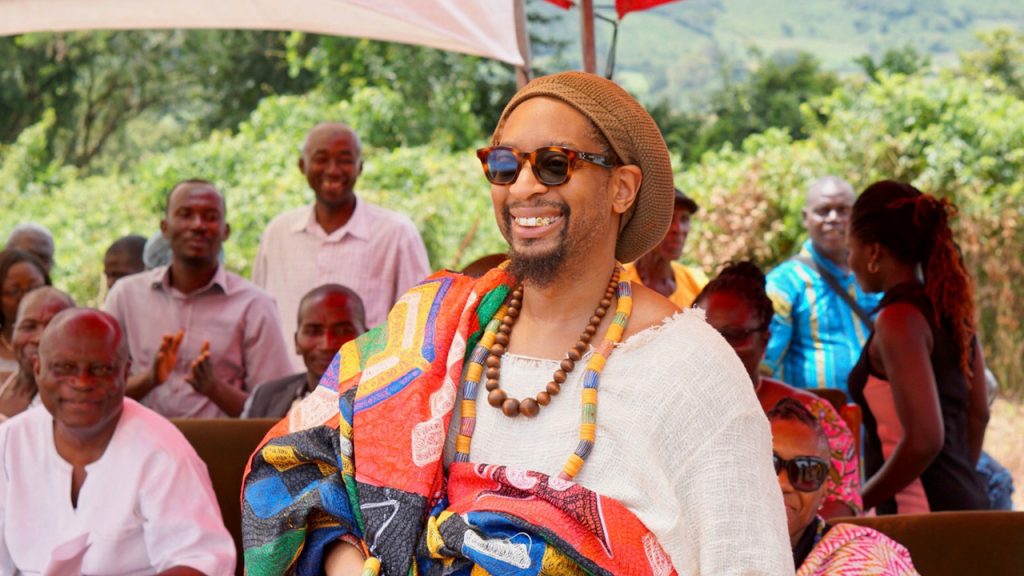 Lil Jon opens second school in Ghana[/caption] Lil Jon continues doing things worthy of notice from everyone. His latest instance of commendable behavior is the act of opening up a new school in Ghana just a bit over a year after he opened the first. After announcing he would be building the school earlier this year, the rapper revealed that the institution, which has been named the Mafi Atitekpo DA Primary School, has now officially opened. It is located in the village of Mafi Atitekpo. https://youtu.be/96v-eywCu_Y Just as he did the first time around in 2017, Lil Jon partnered with Pencils of Promise to open the new school. His first school with the youth-focused organization opened in July 2018 and is currently providing 244 enrolled children with an education. The second school has has reportedly enrolled over 300. “Last year [October of 2017] I went with my family to open up my first Pencils of Promise school in Ghana, and now to have over 300 kids already enrolled in my second school there is incredible!” Lil Jon shared in a statement. “It’s been really fulfilling to see the impact these schools have made on so many of these children’s and families’ futures.” According to Pencils of Promise, Lil Jon donated a total of $70,000 to get the two schools off the ground. For more information about Pencils of Promise and for details on how to get involved, please visit Pencils of Promise’s official website.]]>