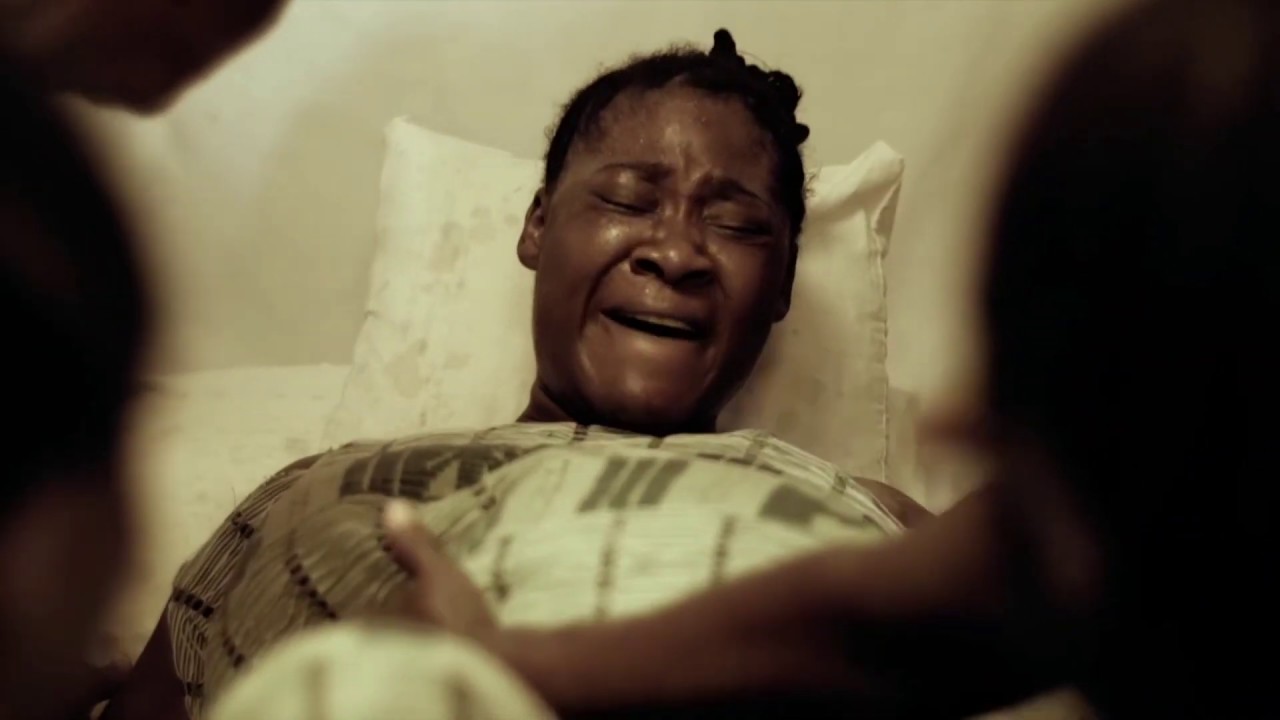 Mercy Johnson Okojie has added executive producer to her expanding career, here’s the teaser of her upcoming historic drama “The Legend of Inikpi” which hits cinemas in January 2020.

Set in the ancient Kingdoms of Igala and Bini, ‘The Legend of Inikpi’ tells a compelling tale of two kingdoms on the brink of war. When the Oracle informs King Attah of Igala Kingdom of the human sacrifice demanded by the gods, the king plunges into despair; haunted by the ghosts of his past, this is a sacrifice he is not prepared to give!

The star actress took to her Instagram page to announce her new movie saying, “I have always wanted to tell Nigerian stories, particularly stories about women who did great things and who are even still doing greater things which is why the story of ‘The Legend of Inikpi’ is dear to me.”

Continue Reading
Advertisement
You may also like...
Related Topics:Mercy Johnson