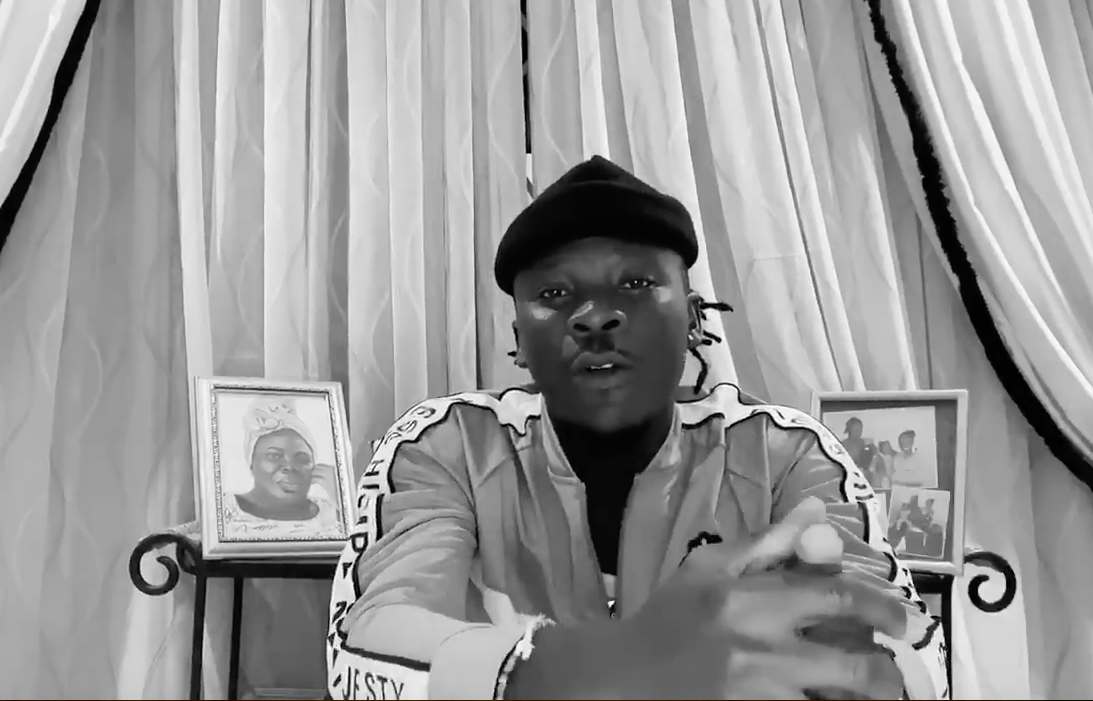 Stonebwoy has released a video message to apologise to Angelo and Sarkodie over the scuffle that took place during a rehearsal for the ‘Black Love Concert’. The incident resulted in Angelo, the manager for Sarkodie, sustaining an eye injury

In the video, Stonebwoy admitted that there was a little misunderstanding between him and Angelo. “I want to use this opportunity to apologise again to Angelo, and an extension of that goes to Sarkodie himself. There were no guns, no knives and nobody sent anybody to go and attack anybody,” he explained.

Stonebwoy also urged the public not to believe the stories going around and called for peace, love and support. He also called for everyone to check out the Black Love Concert on August 16.