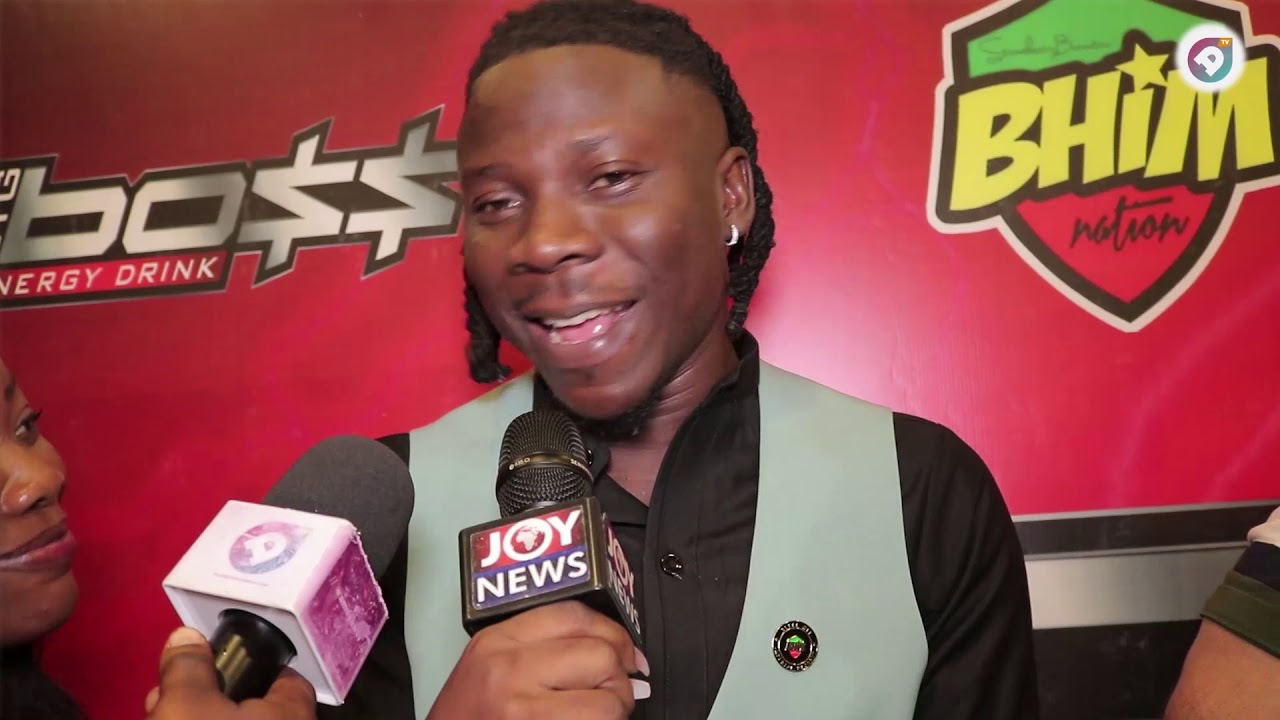 Stonebwoy was recently announced as a brand ambassador of the new energy drink, ‘Big Boss’ and he has explained why Ghana’s corporate companies love working him.

The big unveil which happened on Wednesday at the Holiday Inn Hotel was under the theme ‘Boss It Up’ which was a song Stonebwoy released a few days ago to lead into his campaign as an ambassador for Big Boss energy drink!

Speaking to the media after the event, the KPOO K3K3 hitmaker said: “The corporate world considers a lot of factors and these are things you have to know as a growing brand so that you situate yourself in a manner that you can always have conversations with the corporate world.  These are the things I continue to do and by the help of God, the fans and hard work we align with each other and are able to make movements like these.”

Continue Reading
Advertisement
You may also like...
Related Topics:Stonebwoy