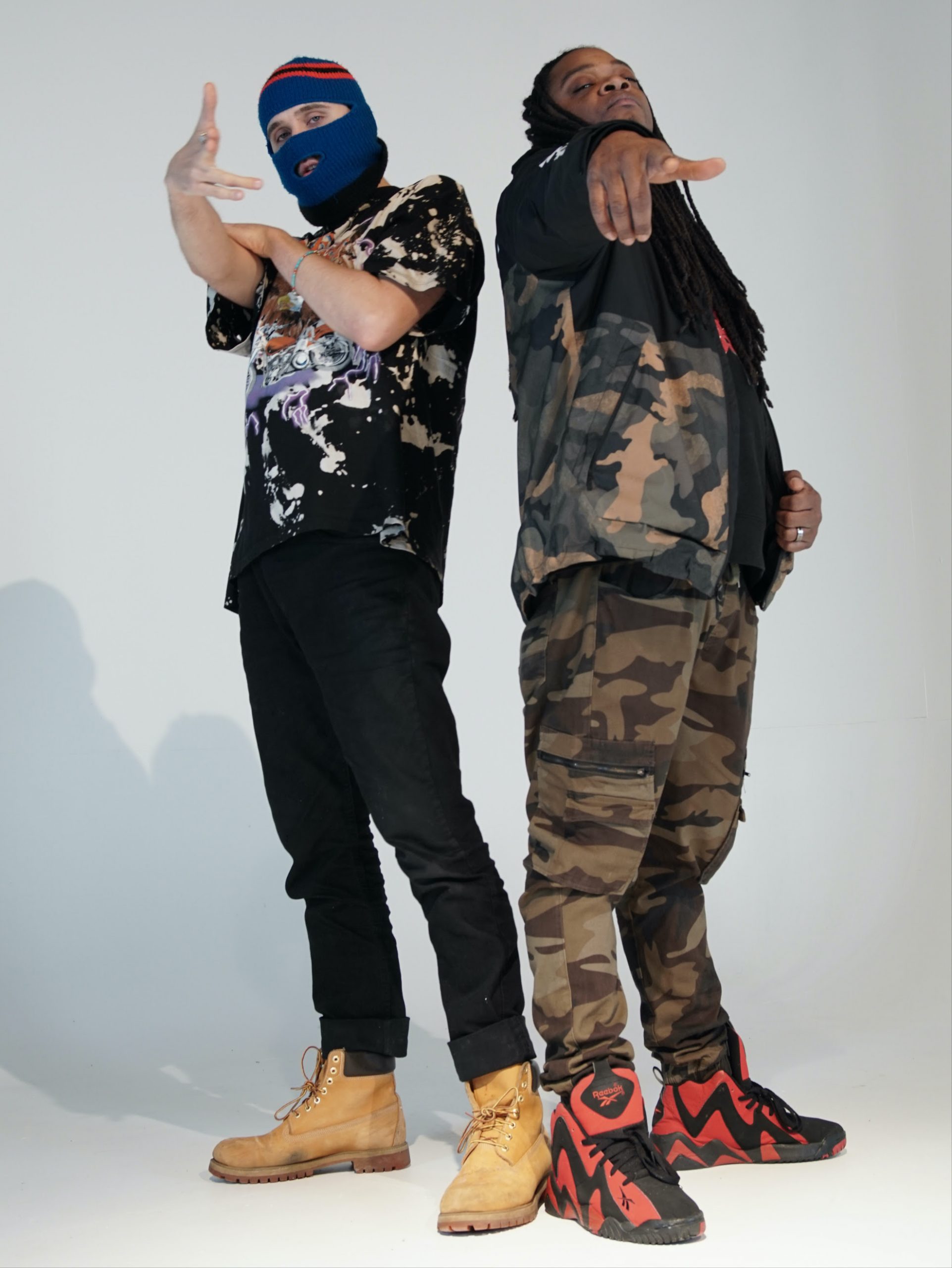 Abundance is an unassuming reinterpretation of classic hip-hop sounds through the lens of everyday life themes and beyond by Strangers Of Necessity. There is a raw vulnerability and introspection on the track that makes it an enduring listen.

Strangers Of Necessity are an American hip-hop duo, based in the Midwest, consisting of prolific producer, CoryaYo and veteran lyricist, Fooch the MC. They linked via twitter and quickly became friends, sparking an immediate chemistry and need to make quality music together; hence the name Strangers Of Necessity.

They instantly began recording music and doing shows locally, generating a nice buzz in the area. Their sound is best described as a fresh take on that golden era of hip-hop, blending tasteful jazz and soul samples, crisp snares, boomy kicks on wonky patterns with a soulful delivery, dense schemes and potent punch-lines that hit peaks before unseen.

With their new single “Abundance” getting some looks and a new album set to drop later this spring, Strangers Of Necessity are geared up and ready to bring you fresh beats and rhymes that speak to right now; giving you that feeling that can only be described as “goose bump music.” Two people, two different worlds, one common goal… make good music.

Related Topics:Strangers Of Necessity
Up Next