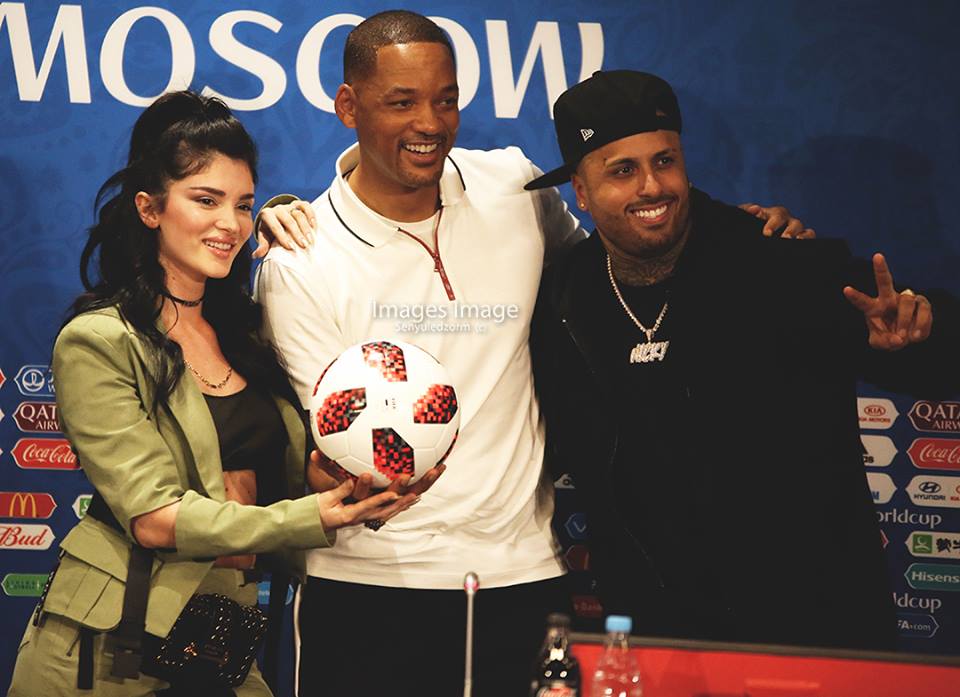 American actor and musician, Will Smith has arrived in Russia ahead of the Croatia – France finale of the 2018 World Cup, on Sunday.

Will Smith who features on the official 2018 World Cup song ‘Live It Up’ alongside  Nicky Jam and Era Istrefi joined the duo in a press conference in Russia on Friday. They are expected to perform the song at the closing ceremony on Sunday. Photos by Images Images 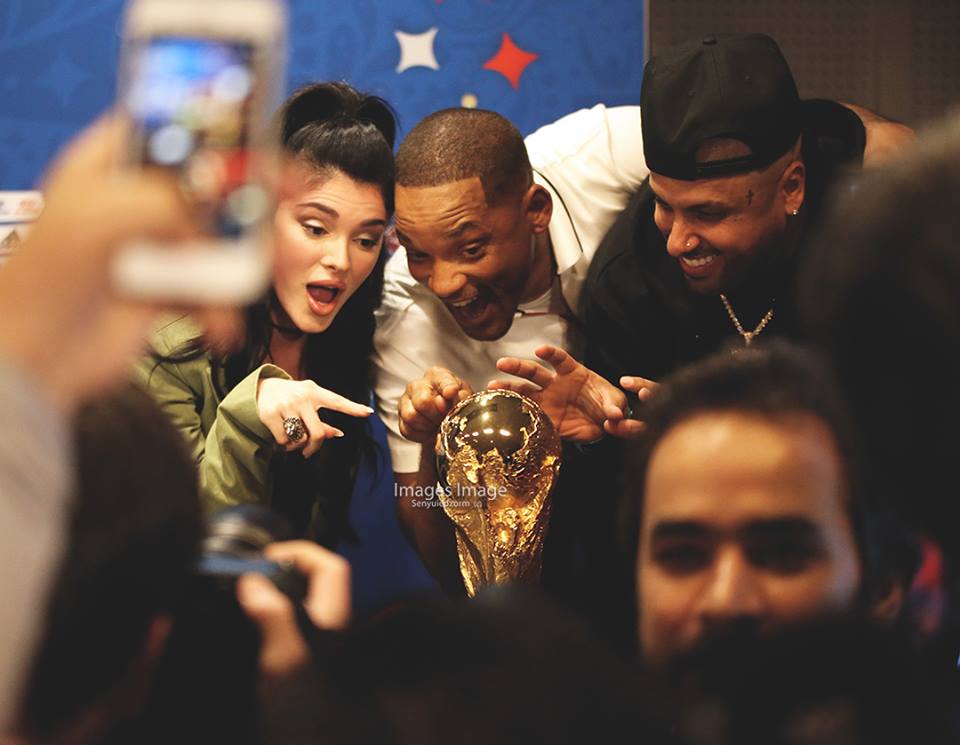 Meanwhile West Philadelphia’s own took the ‘In My Feelings Challenge’ took new heights.

The challenge has gone viral with celebrities recording their choreography skills to Drake’s new song.

Smith decided to show his moves on top of the Chain Bridge in Budapest, Hungary.

Last day in Budapest. I woke up #InMyFeelings I’ma Keep It 💯… I was TERRIFIED up there. That’s why my dance moves is all STIFF! Haha #InMyFeelingsChallenge #DoTheShiggy . 🎥: @jas @aidan @aaronjonferguson

Gary Oldman joins Jessica Alba and others in 'Killers Anonymous'