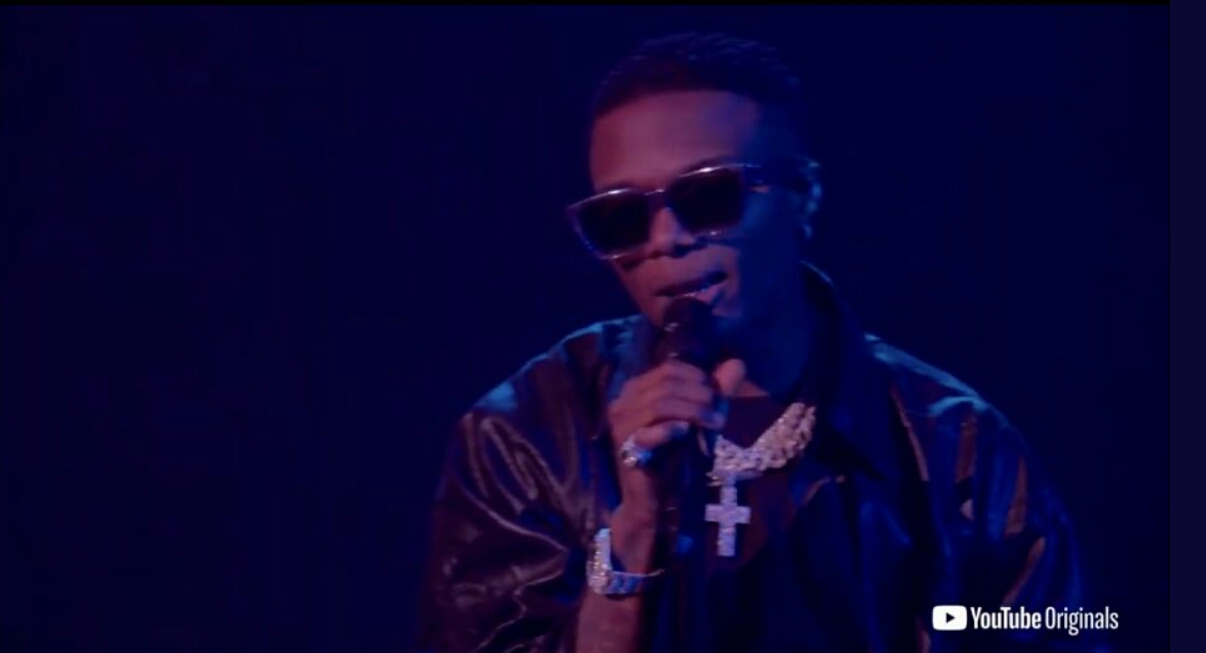 Nigerian superstar, Ayodeji Ibrahim Balogun known professionally as Wizkid has the attention of the world after a mesmerising performance on YouTube Originals.

Backed by an amazing band and an ecstatically pleasing stage, Wizkid played like a cool, calm, collected & accomplished fellow with nothing to prove to anyone.

Watch the full performance below.

Why We Should All Learn Poker