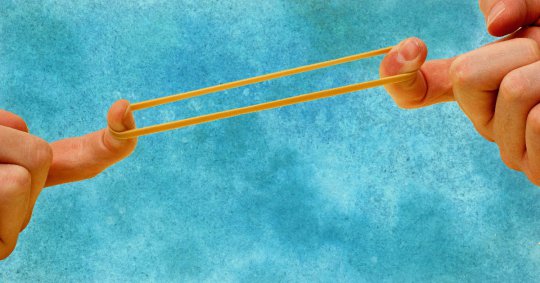 A Zimbabwean woman is suing her ex-boyfriend, with claims that his ‘abnormally long’ penis stretched her vagina. 29-year-old  Silindile Mangena, from Harare,  said that her vagina was ‘tight’ before she met her ex, Mugove Kurima, in 2016.

According to Mangena, she fell in love and started a relationship with 37-year-old Kurima,  who it is claimed was a married man at the time. She However, told the Zimbabwe Mail, that the relationship ended in May after his penis stretched her too much. She even tried to compromise by letting him use a chastity device so she can have more control and just unlock it once or twice a month, but then it still didn’t work out.

The woman’s lawyers, Dakarai, Masendu and Partners, will reportedly ask the court to force Kurima to pay an amount of 150,000 Rand (£8,000) for reconstructive surgery of her vagina in South Africa. Kurima has not yet responded to the allegations.

Another set of ‘Tinsel’ screen lovers tie the knot.. 10 most stunning photos from Linda Ejiofor’s wedding