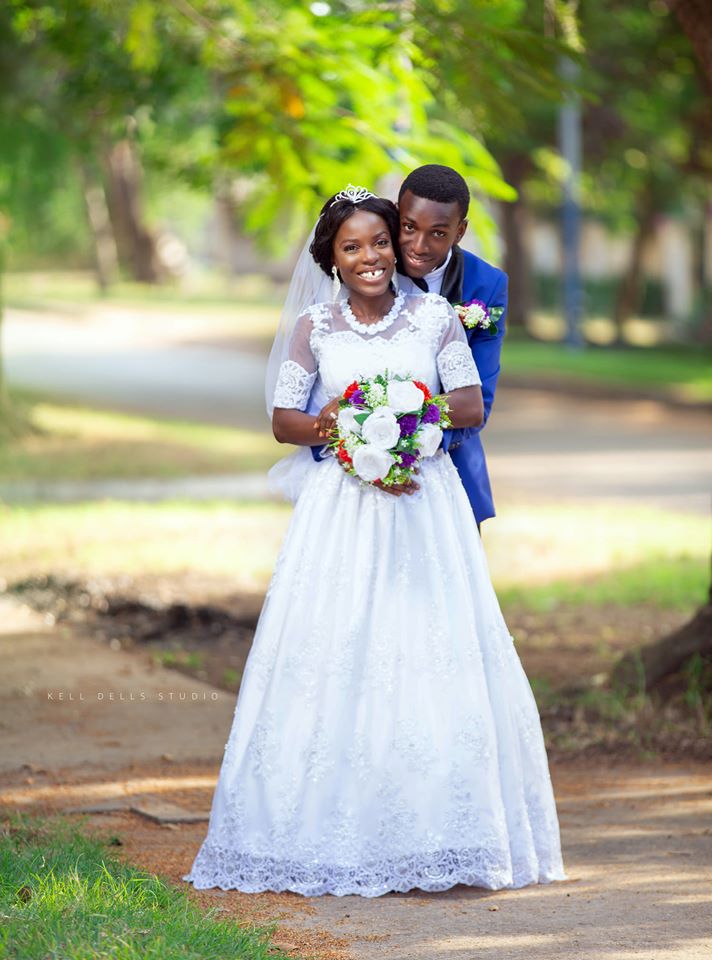 Hiplife artist-turned-evangelist, Yaw Siki has shared a photo of his wife and his lowkey wedding. 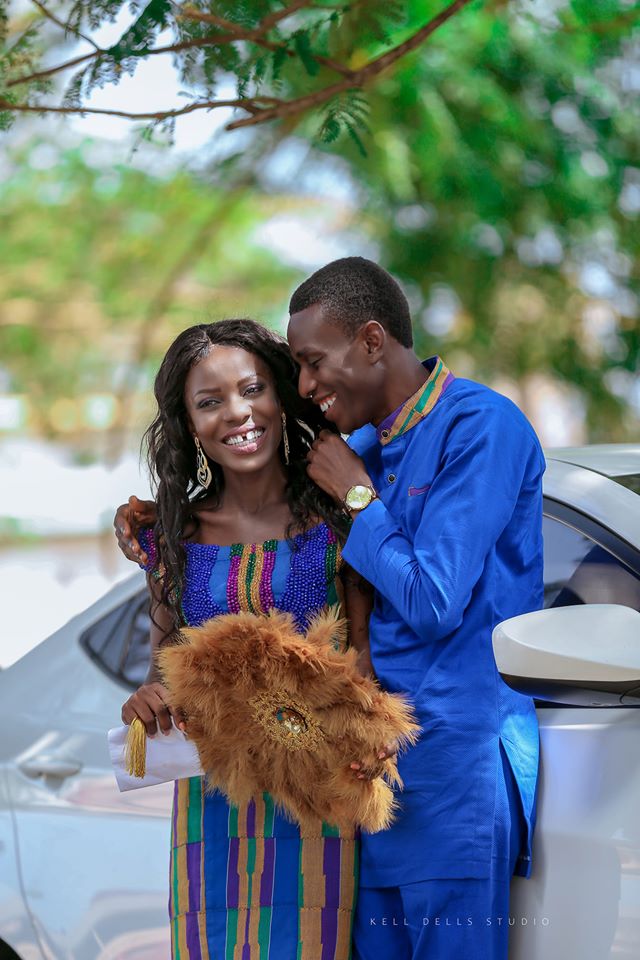 After surviving a gory accident in 2013, the musician, born Isaac Okai, gave his life to Christ and started preaching the gospel.

The accident on the Accra-Tema Motorway did not just leave him bedridden for months, but it also renewed his faith in God.

Yaw Siki, who had his debut hiplife song “Wope Dodo” in 2011, switched from secular music to gospel in appreciation of God’s favour for him and the second chance offered him.

Related Topics:Yaw Siki
Up Next

For the 6th time in 2022, Chief One has copped another major nomination! END_OF_DOCUMENT_TOKEN_TO_BE_REPLACED

Nigerian singer Kizz Daniel has been reportedly arrested by the Tanzanian Police for refusing to perform at an event. END_OF_DOCUMENT_TOKEN_TO_BE_REPLACED

Member of Parliament for the Dome-Kwabenya Constituenc, Sarah Adwoa Safe has penned a sweet message to her partner as they celebrate four years of marital bliss.  END_OF_DOCUMENT_TOKEN_TO_BE_REPLACED