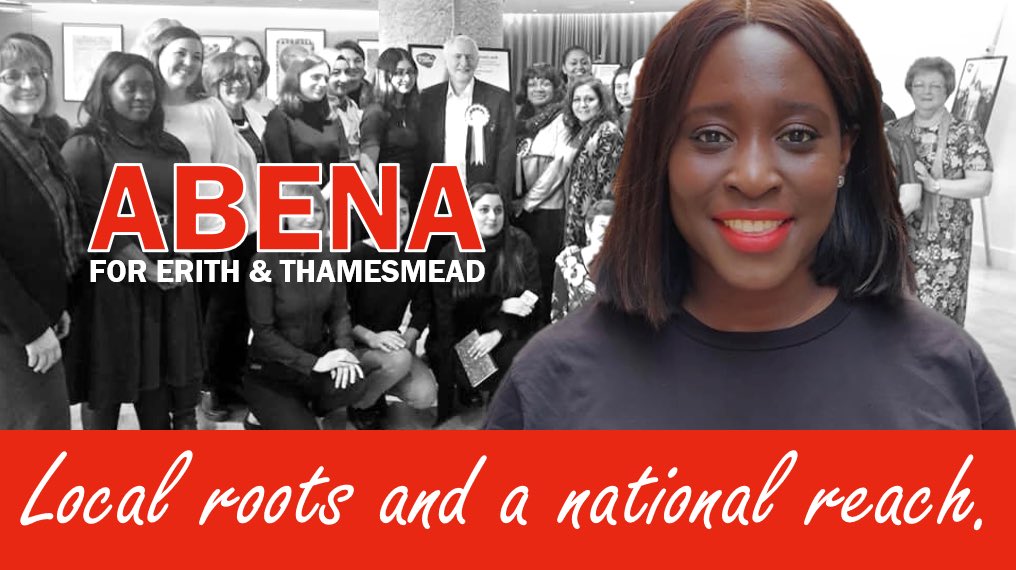 Out of 63.3% of the total votes, Abena Oppong-Asare who stood on the ticket of the Labour Party won 48% of the votes.

The intelligent politician who has just made history took over from Teresa Pearce, the longest-serving member of Parliamentary for Erith and Thamesmead.

Thank you very much to everyone who voted for me to become the @E_TLabour MP. Also thank you to everyone that rallied behind me – working their socks off to make this possible. There are soo many unsung heroes who helped me fight to keep this seat red! 🌹 pic.twitter.com/RzvLSqrEqV

Besides Abena Oppong-Asare, other Ghanaians have served in the United Kingdom Parliament. But they were all men.

Some of the names of Ghanaian-British people who have won seats in the UK parliament include Adam Afriyie, Sam Philip Gyimah, and Kwasi Alfred Addo Kwarteng.

Related Topics:UK elections
Up Next

Viola Davis makes a stunning transformation in the new trailer for ‘The Woman King’, in which she plays Nanisca, leader of the all-female warriors known as the Agojie. END_OF_DOCUMENT_TOKEN_TO_BE_REPLACED

African-American businessman and jet broker Kelvin Mensah, popularly known as PJKev has added his voice to the many people against the building of the National Cathedral. END_OF_DOCUMENT_TOKEN_TO_BE_REPLACED

Nigerian hip-hop artiste, Eedris Abdulkareem has disclosed that he is battling kidney failure and will have a surgical operation at the end of July. END_OF_DOCUMENT_TOKEN_TO_BE_REPLACED

According to reports from Nigeria, unidentified gunmen have attacked an ‘advance team’ of President Buhari’s presidential aides leading to injuries to two people. END_OF_DOCUMENT_TOKEN_TO_BE_REPLACED

Sensational highlife/afrobeat artist KiDi has said that his dream is to collaborate with Daddy Lumba on a song. END_OF_DOCUMENT_TOKEN_TO_BE_REPLACED