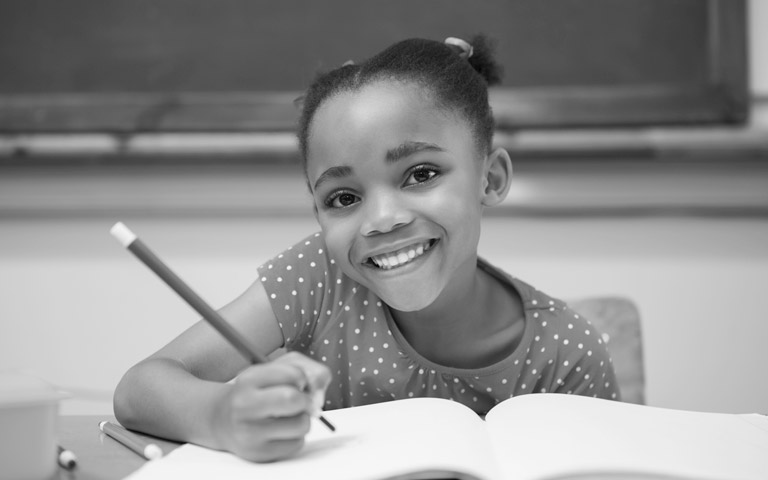 Following a press release by the Young Educators Foundation, organizers of The Spelling Bee-Gh and affiliated to the Scripps Spelling Bee, which was dated the 3rd Of July 2020, we at The Spelling Bee League, previously known as Gold’s National Spelling Bee, intend to clear the air and provide clarity on this issue.

Our aim as educators has been to empower young Ghanaians by encouraging healthy competition among schools, as we have been doing for 4 editions now.

The birth of the website www.spellingbeeghana.com was as a result of our inability to use the word “GOLD” in our registration process as the officers at the Registrar General stated. With the name Spelling Bee Ghana being available as well as the abovementioned domain, we decided to go with it.

We have however been made legally aware of this action being an act of Passing of Torts and hence had to be immediately stopped.

As noble as our intentions may be, we have realized our mistake by doing this and have so far taken the following actions:

damages caused to their profound brand.

We however want to clear the air and inform the general public together with all supporters of The Spelling Bee League that our companies are duly registered under the laws of Ghana by the registrar general.

We also want to state emphatically that due to the pandemic, we would not be having any competitions this year, and information on revised competition dates and registration will be made available.

We reiterate to the public that we are in no way associated to The Spelling Bee Ghana, neither are we associated with The Scripps National Spelling Bee organized in the United States of America.