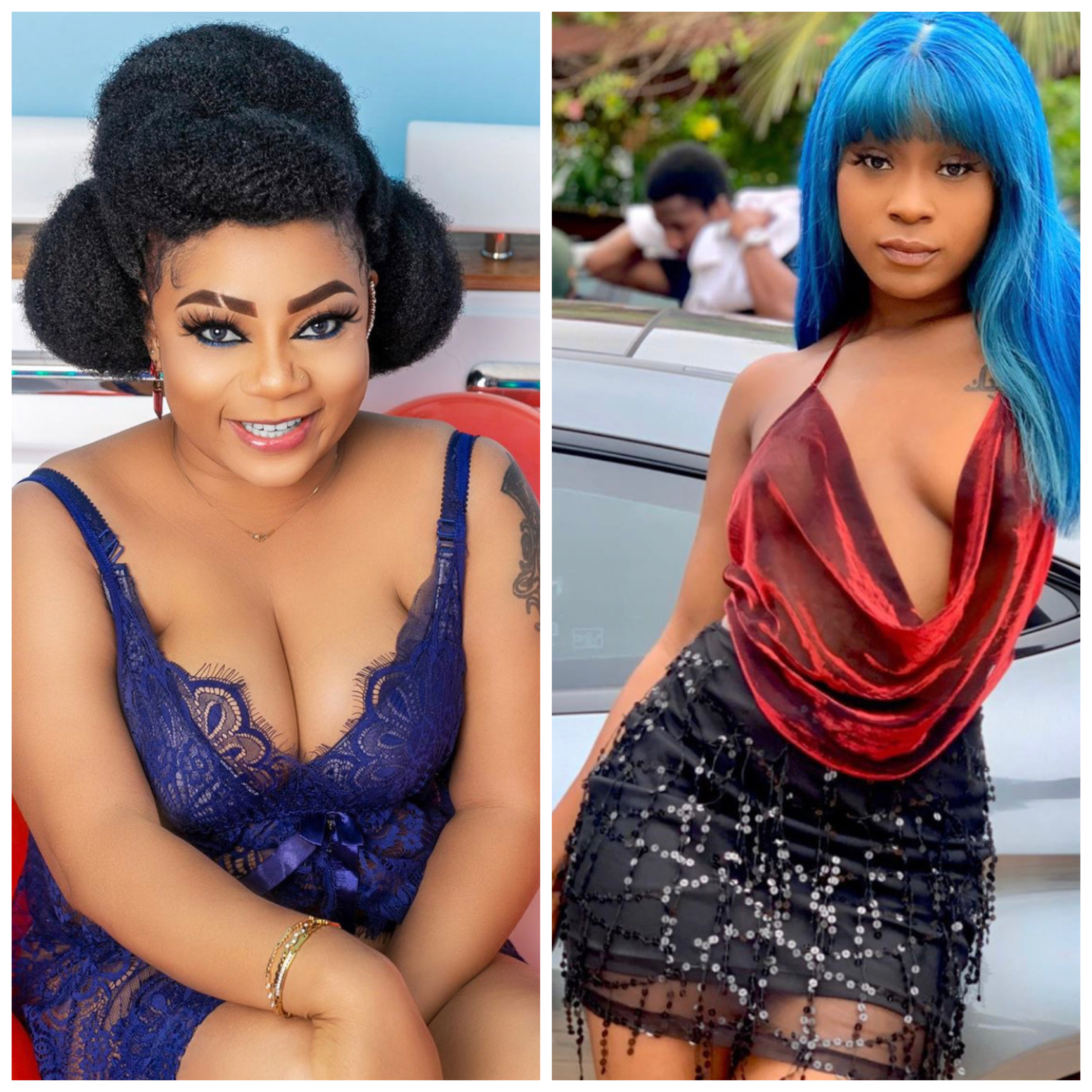 Earlier today, it was reported that Vicky Zugah in an interview on Joy Prime stated that dating married men for money is no crime.

“Sometimes ladies date married men for the money and nothing else. Those who don’t like hustling but want to live luxurious lives are the ones who find themselves in this fix. As long as you don’t get caught, I don’t see anything wrong with it,” Vicky is reported to have said in the interview.

Replying to the news item on Twitter, Efia Odo stated that in her opinion, dating married men for money is prostitution.

“It’s called prostitution 🥰 Prostitution is illegal in many countries “, she tweeted.

It’s called prostitution 🥰
Prostitution is illegal in many countries https://t.co/yMHmrHQCDL