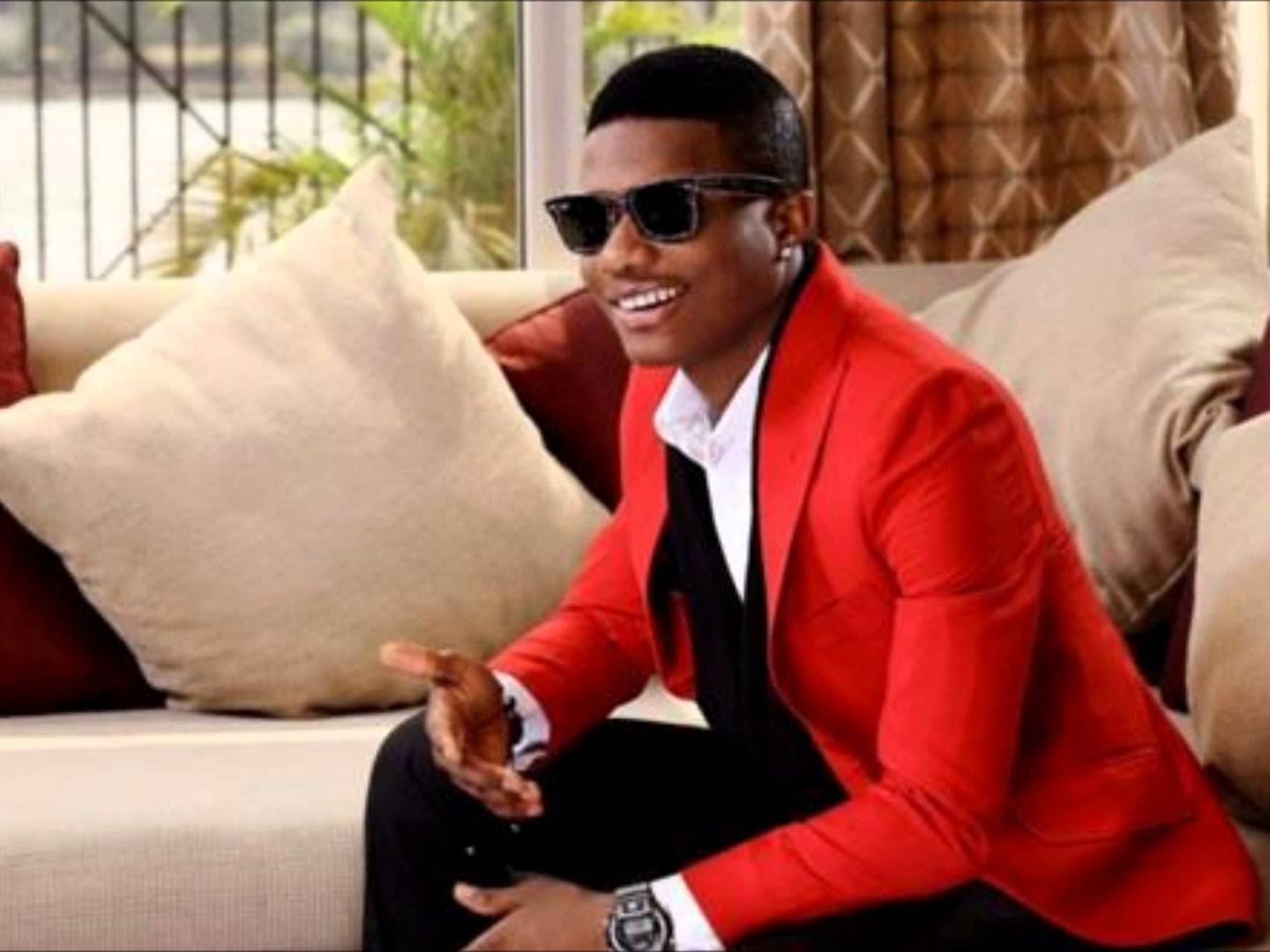 Nigerian musician, song-writer and record producer Wizkid revealed in an interview he granted British Model, Naomi Campbell that, he wasn’t born into a rich family.

Wizkid, who is currently one of the richest African musicians, said that he became successful through music. And as a result, he’s been able to change the plight of his family.

Some may assume the Nigerian born musician, was ‘born with a silver spoon in his mouth’. But he revealed, that wasn’t the situation for him, and that, if he hadn’t chosen a career in music, he probably may have ended up on the streets of Nigeria.

During the interview, Naomi revealed that, Wizkid is a ‘cheerful giver’, who likes to walk around with lots of cash, with the purpose of giving it out to people.

“I am not from a rich family and I wasn’t raised with a silver spoon so I feel I was blessed so I can be a blessing to my family and to those around me.

“I believe if I wasn’t making music I would have been on the streets hustling like every other kid,” Wizkid explained to Naomi.

A post shared by The Tattle Room 🇳🇬 🌎 (@thetattleroomng)