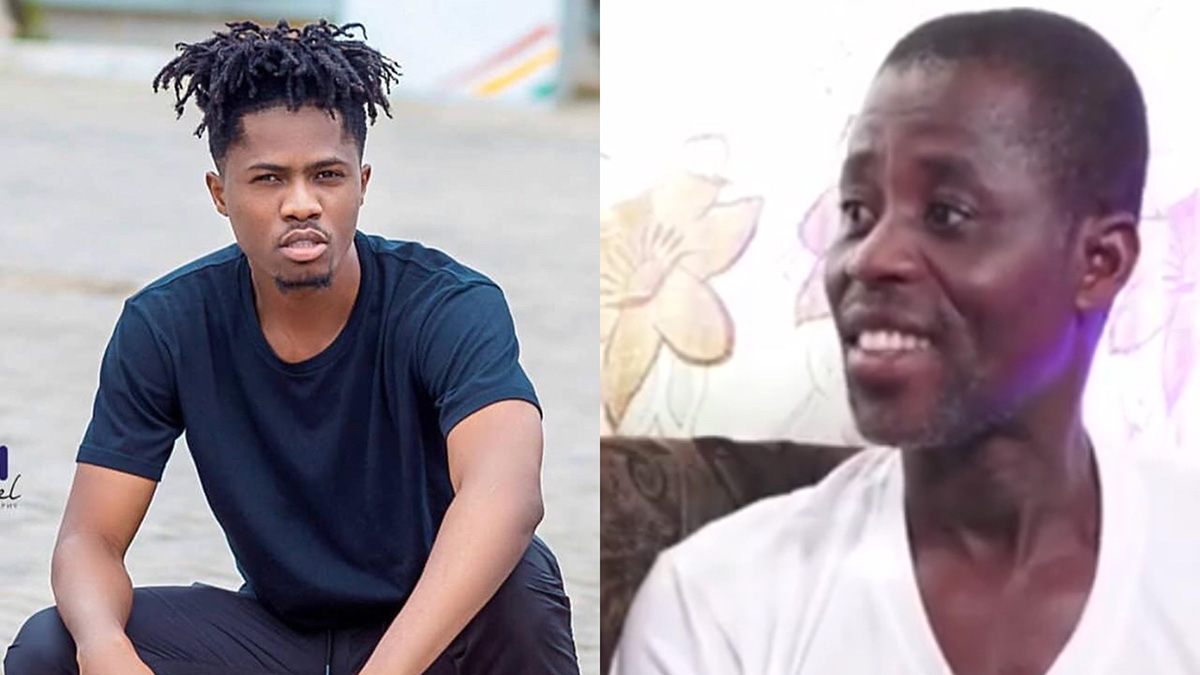 Many rappers have a history of experience with strict parents, growing up, who objected to their dream to embark on a music career. Some even had to sacrifice their career choice, because they were not receiving enough parental support.

Unlike others, Kwesi Arthur grew up with yet a ‘strict’ father, but received a father’s support to freely embark on his career as a musician.

The Ghanaian born rapper, Kwesi Arthur, was in the studios of Hitz fm. And in an interview with on-air personality, Jay Foley, he narrated his experience as a young child growing up.

According to the “Grind day” rapper, his father was strict to an extent that even his neighbors thought there was going to be a strong objection from his father, with regards to his decision to becoming a rapper.

“My dad is a very strict parent, but He allowed me to do whatever I wanted to do in regards to my career. People didn’t think he would allow me do this……. I’m very grateful to him,” he said.

Today at the studios of Hitz fm, the presenter pulled a surprise on Kwesi Arthur, by calling his father on air. And it was a wonderful moment for Kwesi, when his father gave him words of encouragement, and blessed him, backed with scripture.

Watch the interview below;

My family wasn’t rich, I changed our status with music – Wizkid reveals