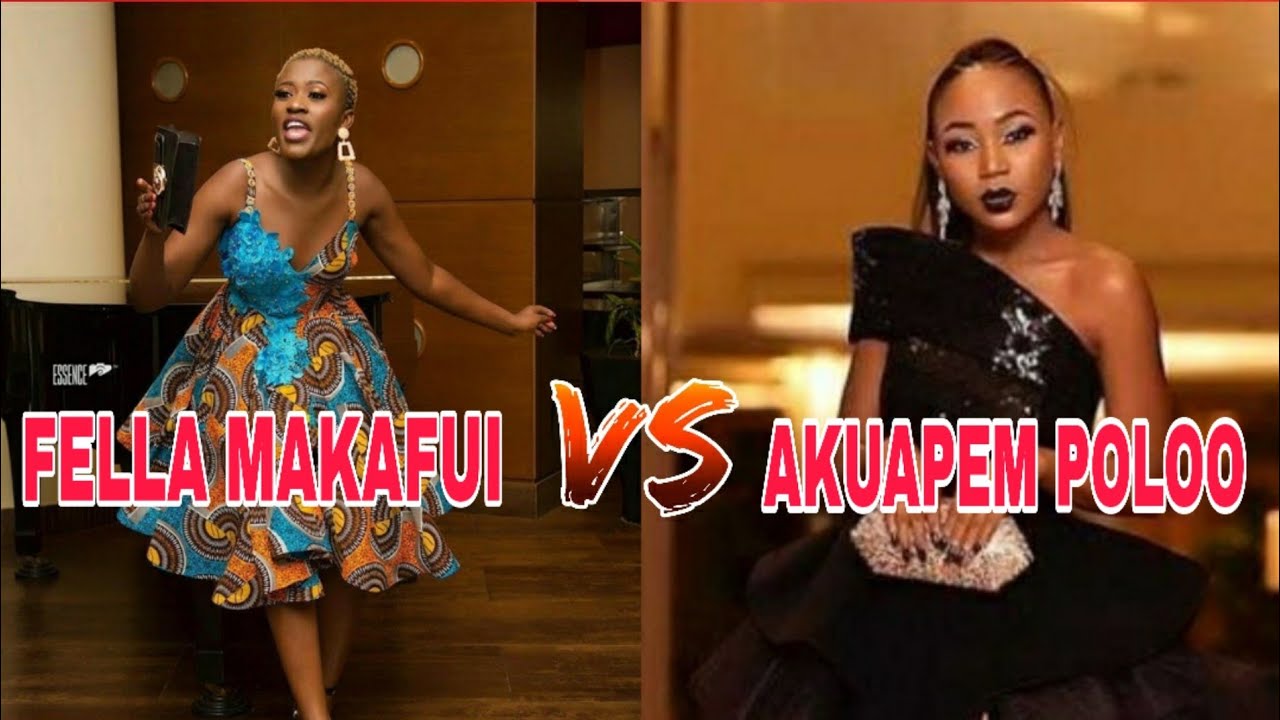 Ghanaian actress Fella Makafui has disclosed a difficult action she was forced to take against fellow actress, Akuampem Poloo last year. According to the mother of one in an interview with Sammy Flex on Zylofon FM, Akuapem Poloo had constantly said libel things about her and her family which she had had enough of.

“She kept on doing it {spreading false news}, because she thought I wouldn’t take action. When it comes to my family, my daughter, and my marriage, I would get involved with everything I have.”

“For you {Akuapem Poloo} to say abusive things about my pregnancy and marriage, I had to do what I had to do. I reported her to the East Legon Police station and they are looking for her. I wanted to take her to the court and sue her because I have had enough” she added.

I have never met Sister Debbie, she can’t be my enemy – Fella Makafui