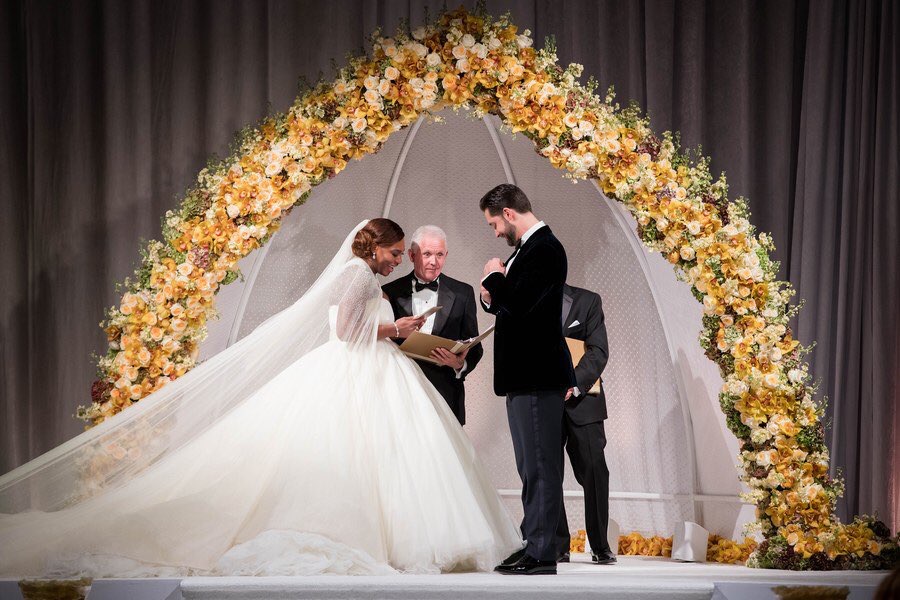 The couple met at a hotel in Rome – and while he had booked a room to attend a conference, she was staying there to play in the Italian Open. As he was not a tennis fan, it took Mr Ohanian a little while to realise exactly who he was having breakfast next to, but the pair hit it off quickly. He proposed 18 months later in the same hotel, at the same table where they had met. They married on 16 November, the birthday of Mr Ohanian’s late mother, as a tribute to her. 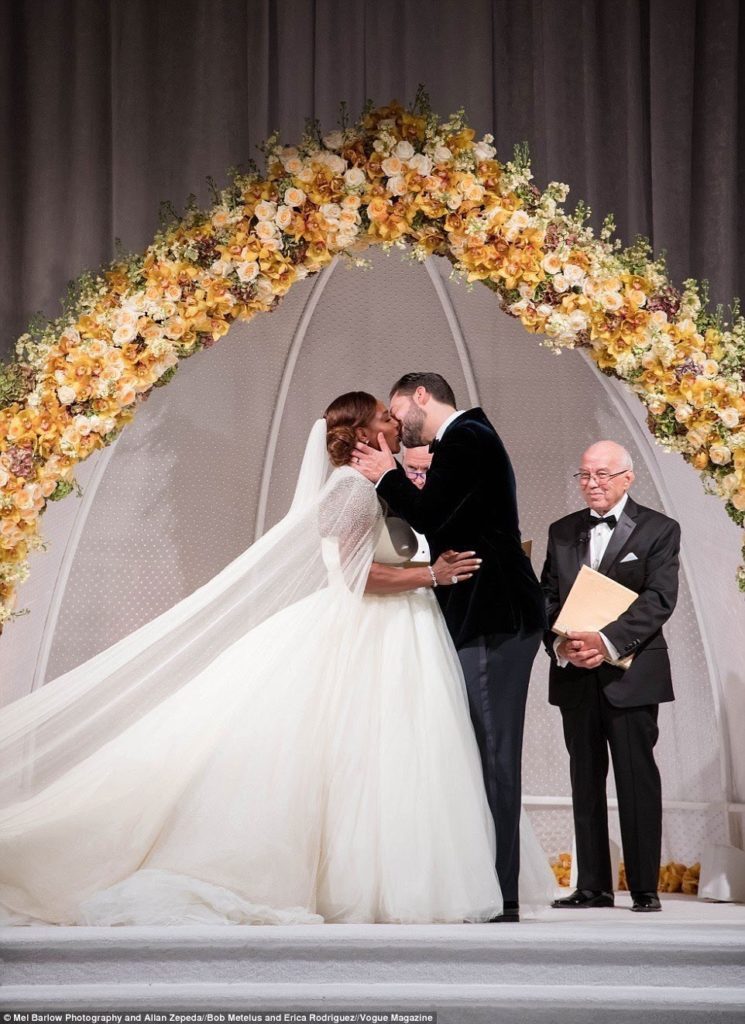 Serena had three dresses for the occasion – the first being a £2.6m Alexander McQueen princess dress, with a beaded and feathered Versace dress for the reception. 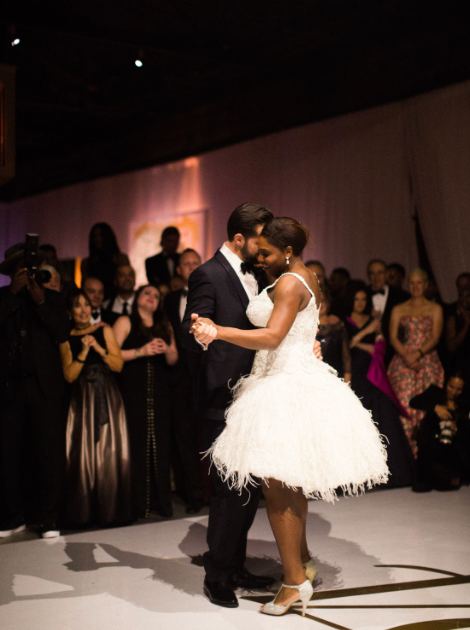 When she stepped onto the dancefloor it was in a short, fitted Versace dress – perfect for dancing to Tale As Old As Time, one of her favourite Disney songs from Beauty And The Beast. Present at the wedding were Beyonce, Kelly Rowland, Eva Longeria and many other celebrities. https://ameyawdebrah.com/just-movie-vincent-mccauley-denies-getting-married/ 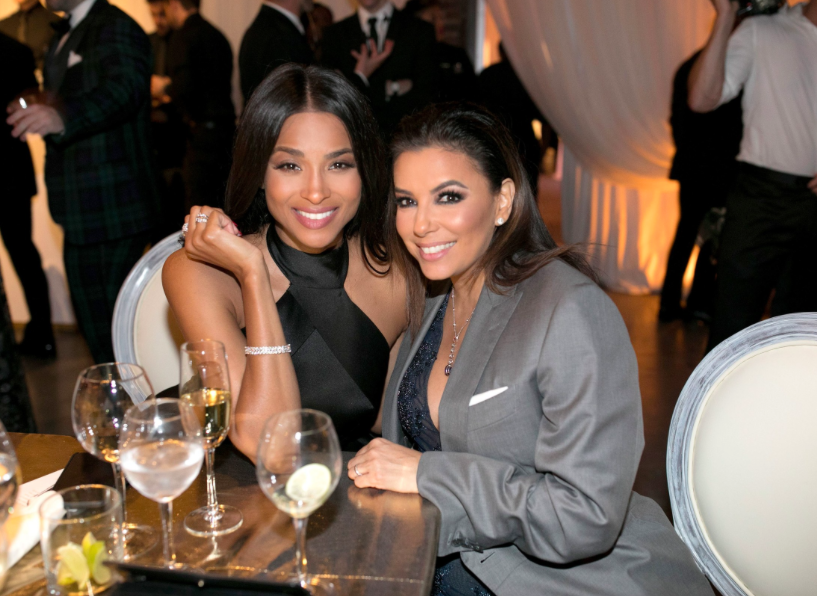 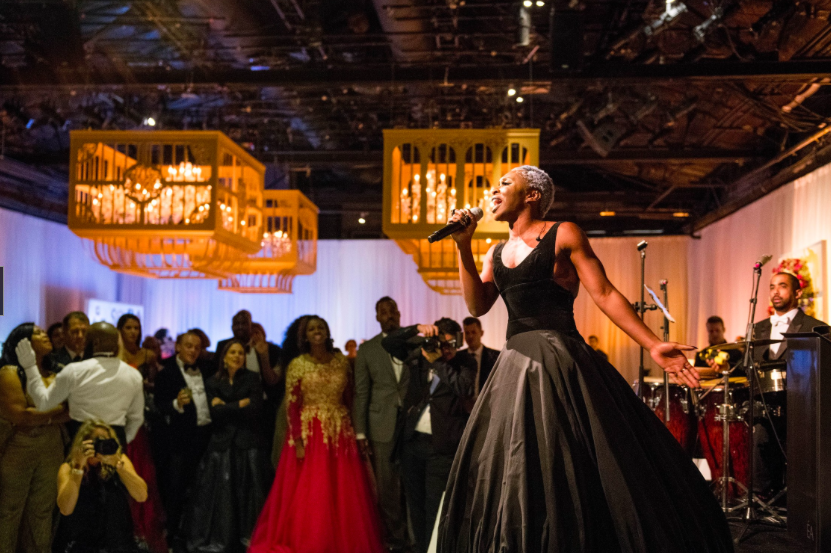 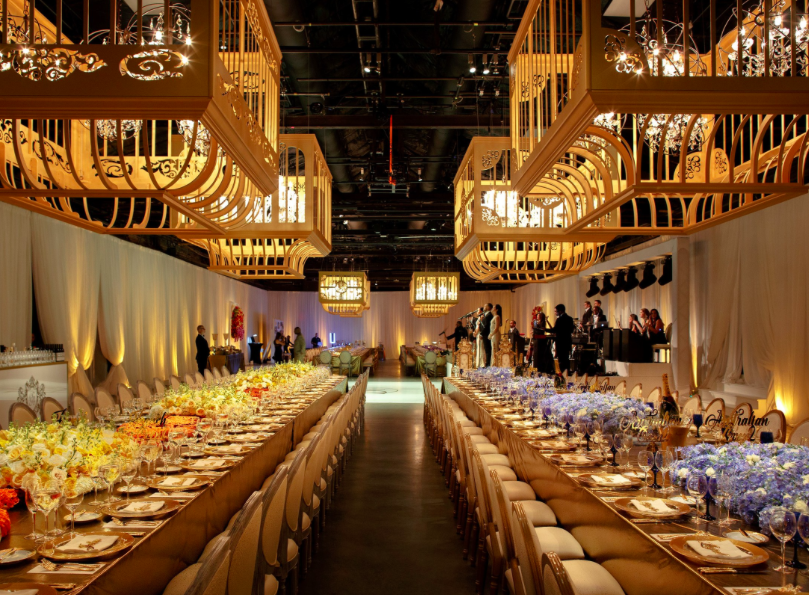 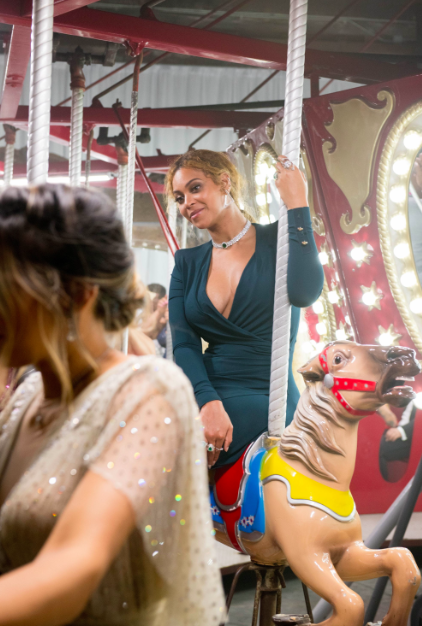 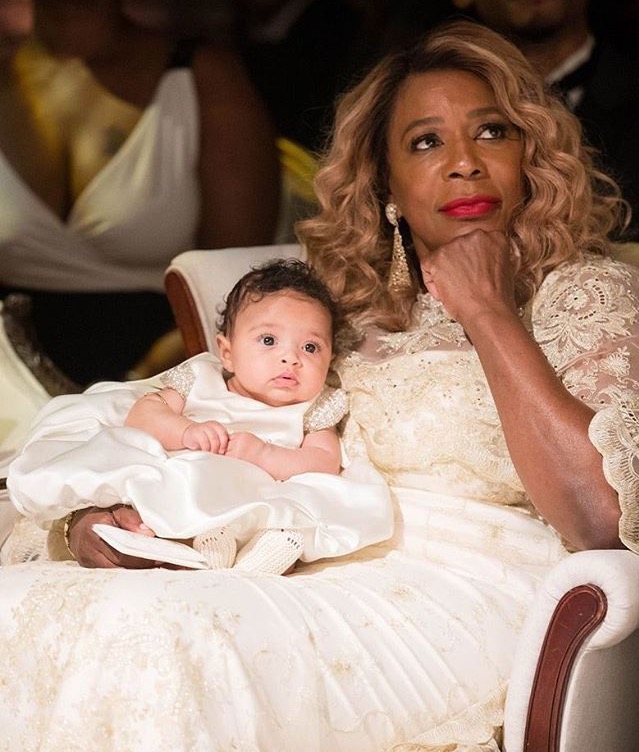 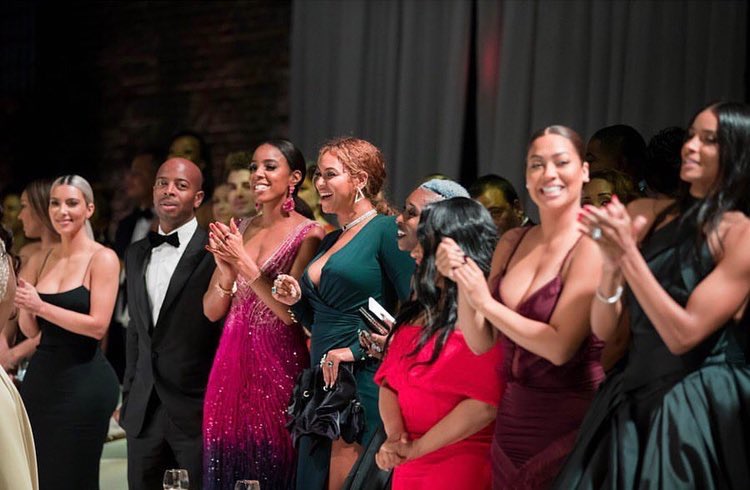 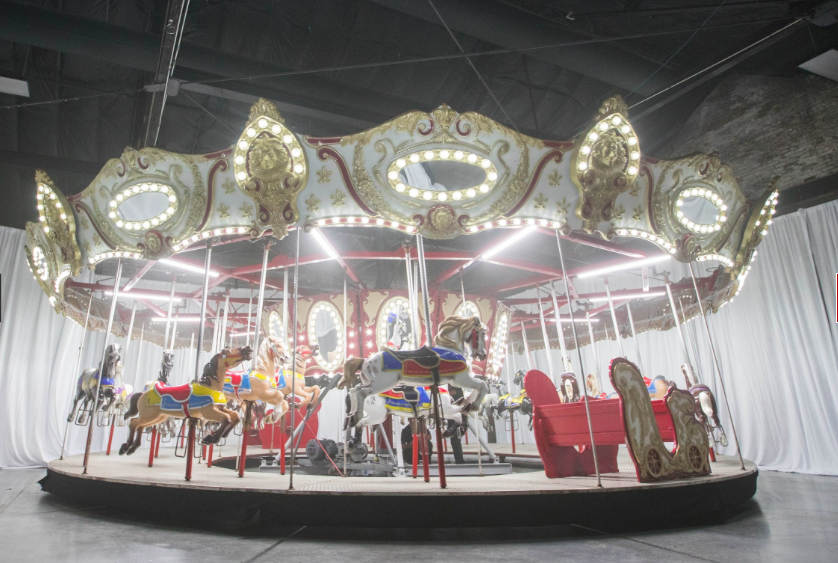 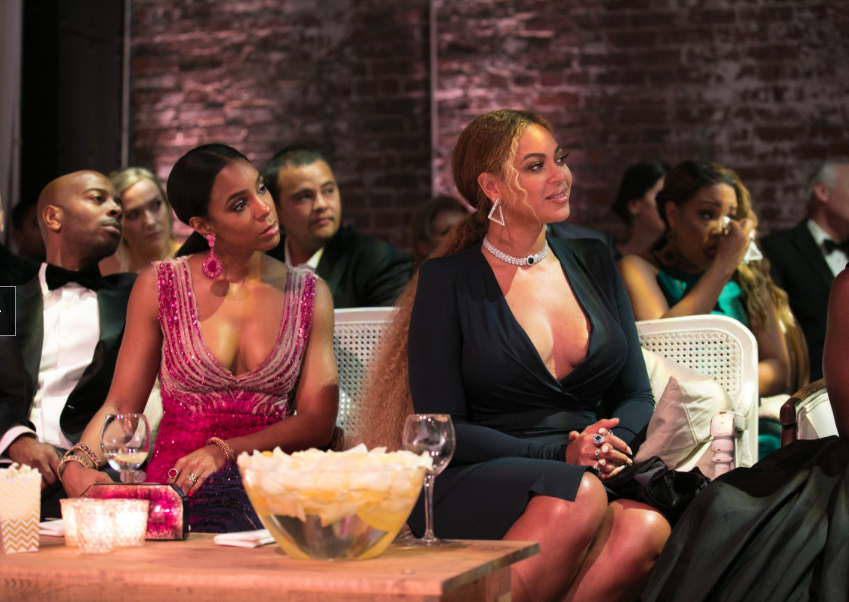 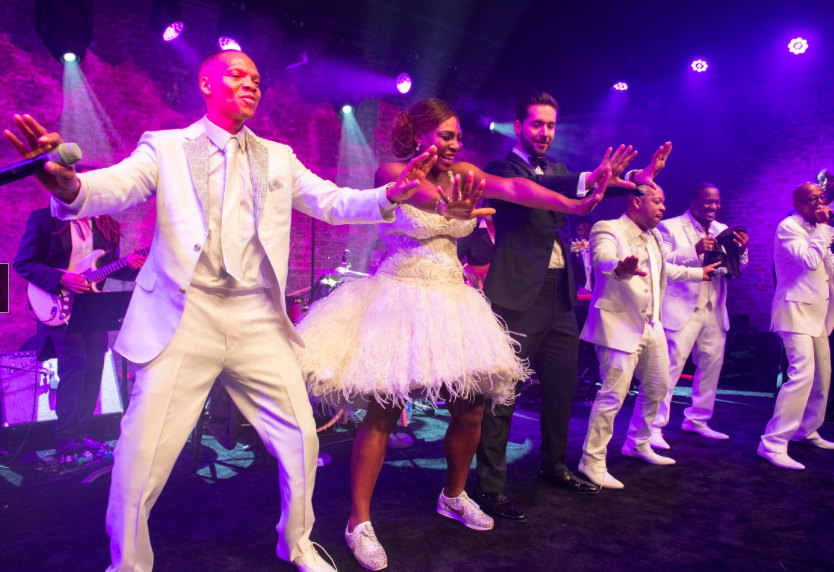 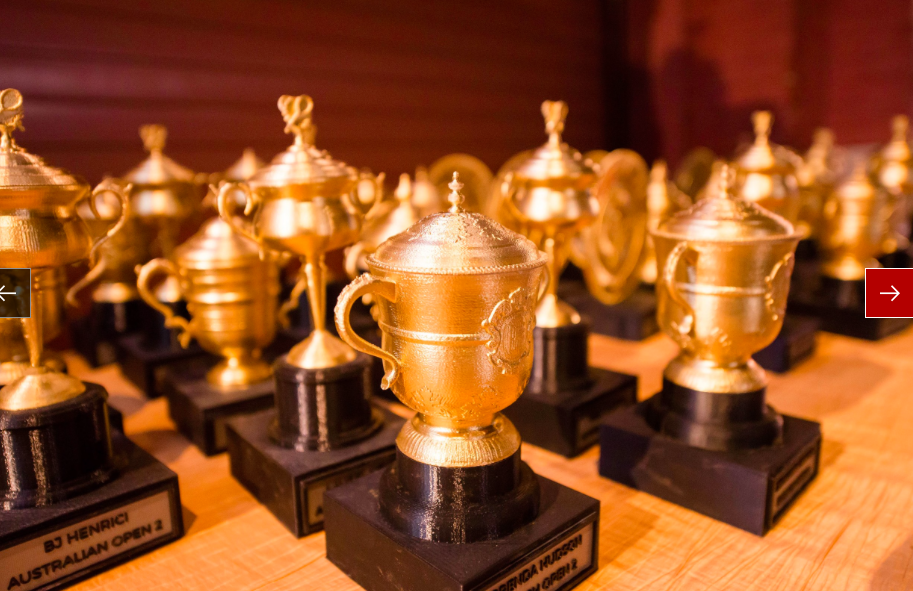 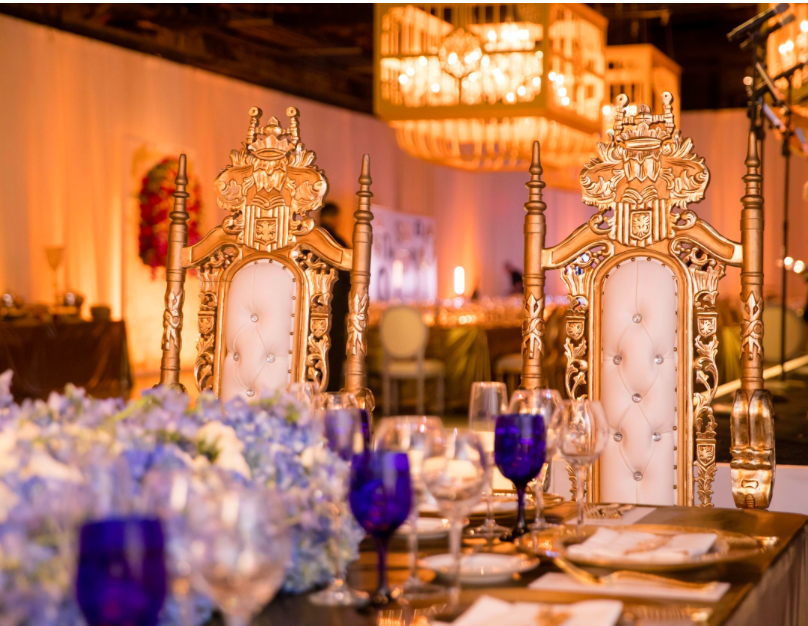 ]]>
Related Topics:beyonceSerena Williams
Up Next

Game of Thrones cameraman dies while filming in Ghana