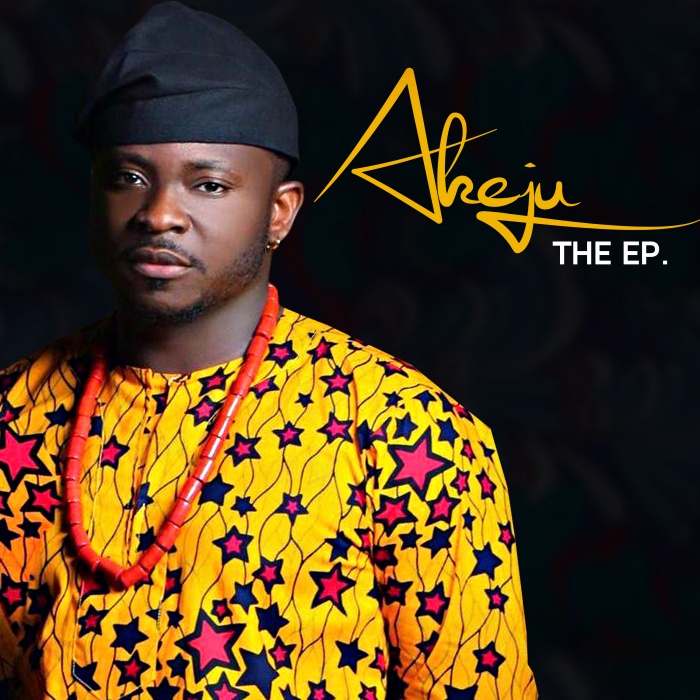 Nigerian-Ghanian Afrobeats artiste Akeju releases his much anticipated EP Akeju the EP.  A few of the tracks were hit singles such as  ‘Kiss and Tell’ remix featuring Beenie Man and fans loved them, this EP has a great selection for his fans.

Akeju the EP, will be available worldwide September 23, 2019. The audience will gravitate to this as his fans will enjoy songs such as “Emotions featuring Lil Scrappy of Love & Hip Hop,” “Kiss and Tell remix feat. Beenie Man,” ”Omoge” and “Sweetie feat. Joey B” to name a few. These songs are just a sample of the versatile compilation. The music was produced by Mix Master Garzy and Genius Selection.

Akeju felt this EP was in line with his philosophy, creating a synergy between Africa and other cultures. He had a great time putting it together for his fans both old and new.

To introduce Akeju the EP to influencers, fans, and media in the US, a listening party took place recently at Taj Lounge then brunch at Le Reve in New York. We had several special guests come to support the launch, including Akeju’s friend international super Model Maria Borges, Artiste and Actor Leon, Ghanaian Musician Jay Ghartey and international Model and Actor Boima Akpore and many more.

Akeju the EP is available on all online music stores – https://spoti.fi/32F0ccR

Continue Reading
Advertisement
You may also like...
Related Topics:Akeju