<![CDATA[If like me you have asked the question, 'Is that one a boy or a man?' about some of the famous short people on our screens, then this one is for you.<span id="more-113533"> YEN.com.gh has published the ages of some of the top diminutive stars in Ghana. Don Little (20 Years) 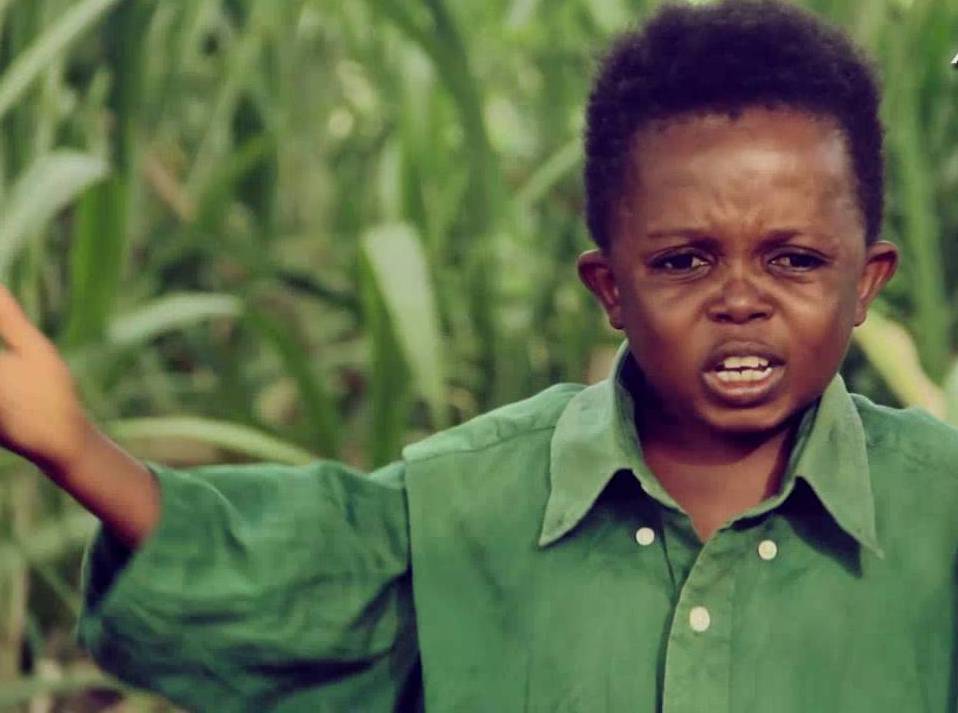 The young actor made his first appearance on TV in Funny Face’s series, ‘Cow and Chicken’. The actor is believed to have been ‘adopted by actor Funny Face. According to previous reports, Don Little loves women with big bum despite being a ‘little man’. https://ameyawdebrah.com/watch-afia-schwarzenegger-talks-first-time-scandal-says-disappointed-ghanaians/ Wayoosi (42 Years) 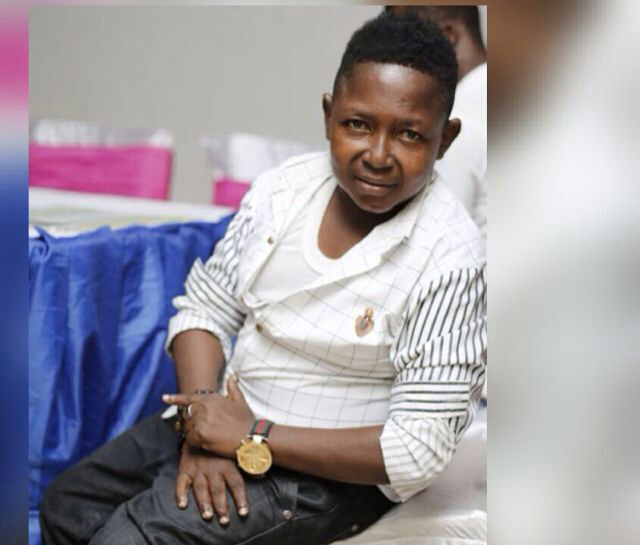 The popular Kumawood actor has starred in over 50 movies alongside some of the industry’s biggest names. He attended King’s College and became a painter by profession. Wayoosi has claimed that he had made a lot of money from acting, stating that he owned a car and also had a pub of his own. Wayoosi considers Pastor Lord Kenya as his role model because according to him, he shot to fame after he joined the former musician’s dance group. Yaw Dabo (19 Years) 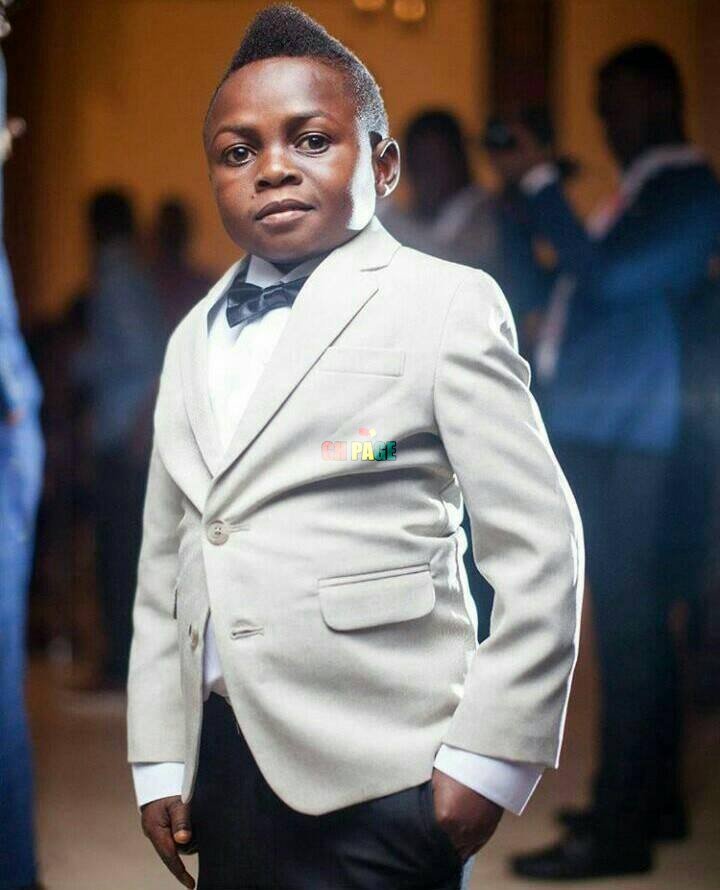 The has been speculated to be over 27 years old but it has been revealed that the young man was born in 1998.  He has been romantically linked with  Kumawood actress, Vivian Okyere. He has indicated his plans to wed her soon.  Yaw Dabo has hinted that his services cost GHc 3,000 and above. https://ameyawdebrah.com/selly-vs-zynnell-slay-queen-golden-movie-awards/ Joe Shortingo  (31 Years) 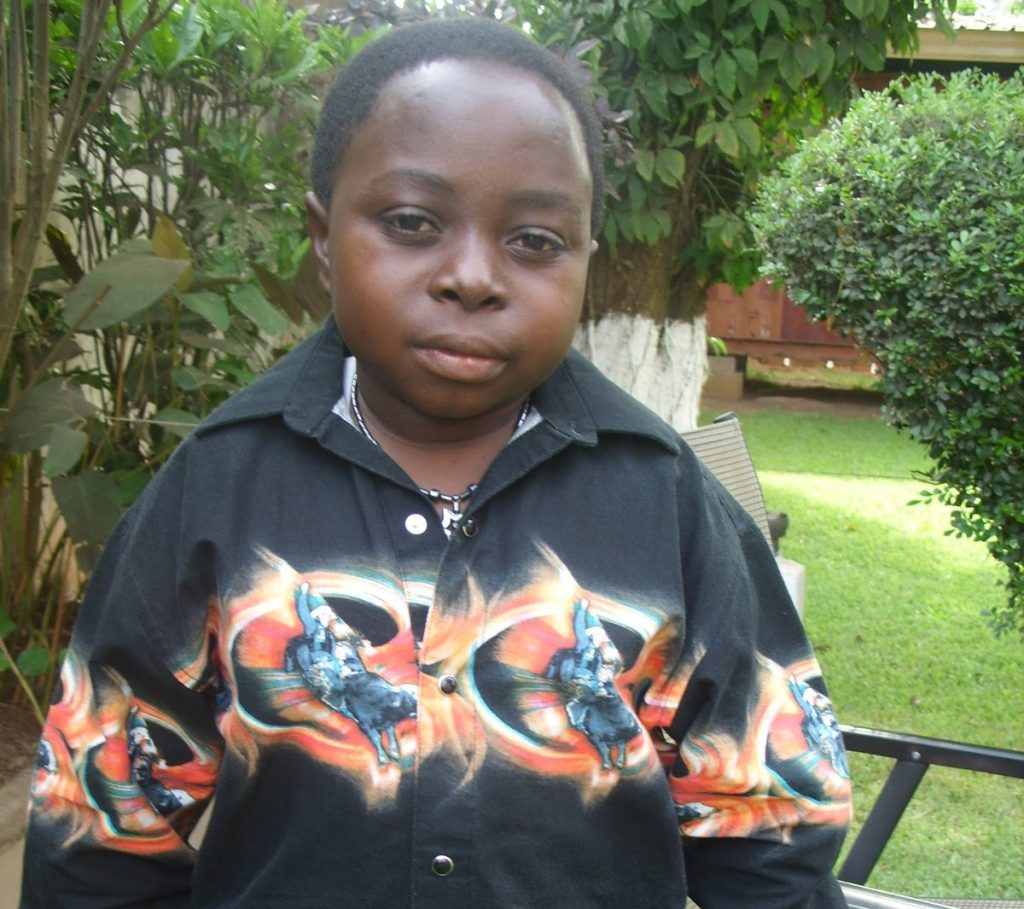 Born Joseph Pamfo, Joe Shortingo is known for his immaculate ‘foreign accent’. He has starred in many movies and series and has acted with some of the top stars in the movie industry. His acting career was inspired by Nigerians Osita Iheme and Chinedu Ikedieze of ‘Aki and Pawpaw’ fame. His first appearance on the screen was when he was cast in the series, “Broadway”.  ]]>

Cheating and abuse, Vicky Zugah reveals how she fell in and out of love with Big Brother Africa star, Bolt

Ex-Big Brother Naija housemate, Khalid has denied having any sexual affair with his lover, Daniella, insisting that it was just ‘aggressive kissing’ all the nights they shared intimate moments under the duvet. END_OF_DOCUMENT_TOKEN_TO_BE_REPLACED

Leading online betting and gaming company betPawa have provided IT equipment to the Gaming Commission of Ghana for the creation of a Responsible Gaming Call Center at the Commission. END_OF_DOCUMENT_TOKEN_TO_BE_REPLACED

Comic & satirical artiste, Wicked Queen J has intensified her beef with comic actor, DKB with a reply to his jabs following the release of her controversial ‘Ayew’ single. END_OF_DOCUMENT_TOKEN_TO_BE_REPLACED

Fast rising music star from Ghana: King Enam has never stopped being consistent with his craft since day one of his inception onto the music scene in Ghana.
END_OF_DOCUMENT_TOKEN_TO_BE_REPLACED