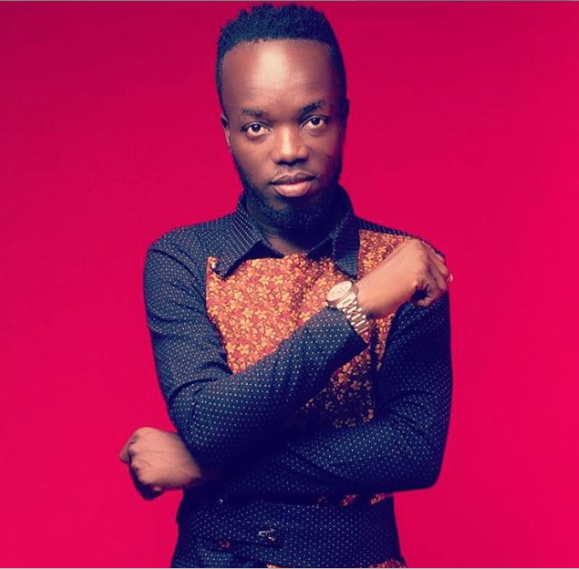 Ghanaian highlife singer, Akwaboah has expressed his disappointment over loosing out on the “Album of the Year” title at the 2019 Vodafone Ghana Music Awards.

According to the “Posti Me” hitmaker who lost out on the award to Kuami Eugene, he deserved the award more than any of the nominees.

“I felt very disappointed, till date I still feel disappointed. I think it was given to Eugene. He’s my son,” he stated in an interview on the Link Up show on Zylofon TV.

Akwaboah was also quick to add that, young musicians in the industry should take their time and not let the many accolades given to them by fans get into their heads.

“They should take their time, you know Ghana, they can give you a legendary position and the work that has been done doesn’t even match the name they have given to someone,” he added.

Akwaboah is however unbothered about the fact that he’s not so popular in the music scene. According to him, even though he doesn’t make noise, people still feel his music. and presence.

“For me I feel like I’m the electricity in the industry. You don’t see me but I affect you somehow,” he stated.

Remembering the King of Highlife, E.T Mensah on his birthday