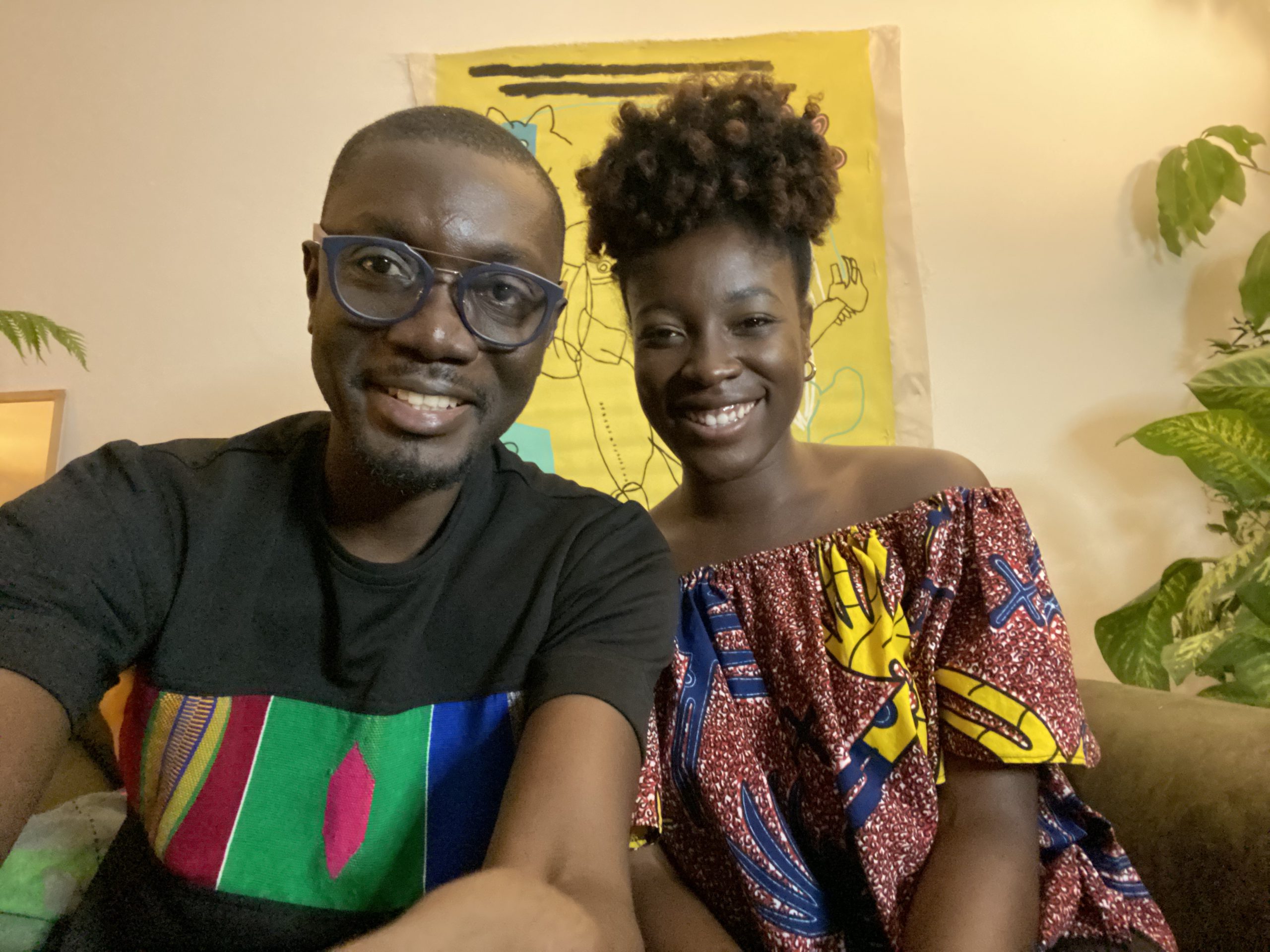 On this episode of #AmeyawMeets, I caught up with Esi Yamoah in Los Angeles.

Esi Yamoah is an award-winning international producer and actress. She worked in the Ghanaian film industry and  also transitioned into the American film industry. Her latest short film, Yaa, has been screened in film festivals across the world.

Ms Yamoah, who is also known for her work on Black Rose (2017), The Haves and the Have Nots (2013) and The Front Runner(2018) was the producer for the yet to be released Pascal Aka movie ‘Gold Coast Lounge‘.

I spoke to her about working at Tyler Perry Studios, The Year of Return and more.