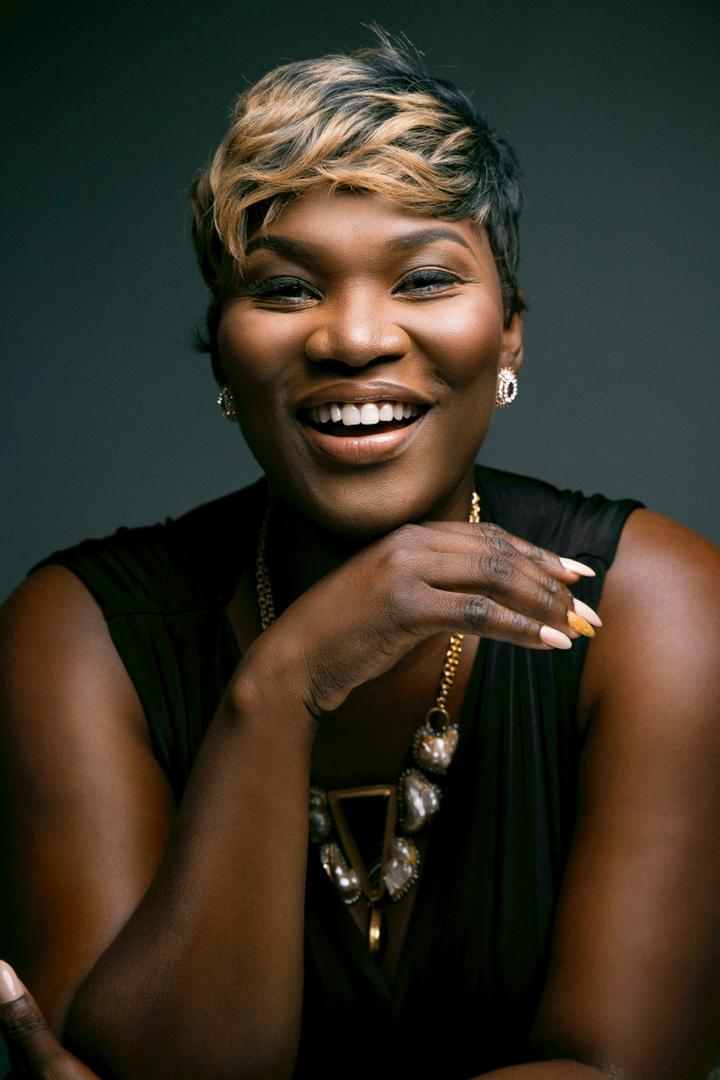 Sheroes of Our Time is set to hit DStv and GOtv screens on Thursday, March 11, 2021.

The show will be screened on Akwaaba Magic on DSTV Channel 150 and premiering a new 30-minute episode every Thursday (6:00pm WAT) with fully packed 50 Episode contents.

The show was filmed on location in Ghana,Nigeria, Canada, USA, UK and People’s Republic of China.
Produced by Gifty Appiah and Owusua DaCosta, the pan-african show features african personalities, especially women with focus on socio-economic advancement on the African continent.

The previous seasons of Sheroes of Our Time which witnessed the emergence of guests like Mrs. Omotade Alalade, Fatimatu Abubakar, Joyce Rosaline Aryee, Eugenia Tachie-Menson, etc was hosted by radio personality and actress, Anita Erstine who return as host after excellently carrying out the same duty for good four years, during the first season which was aired on Fox Life Africa.

Related Topics:anita erskine
Up Next