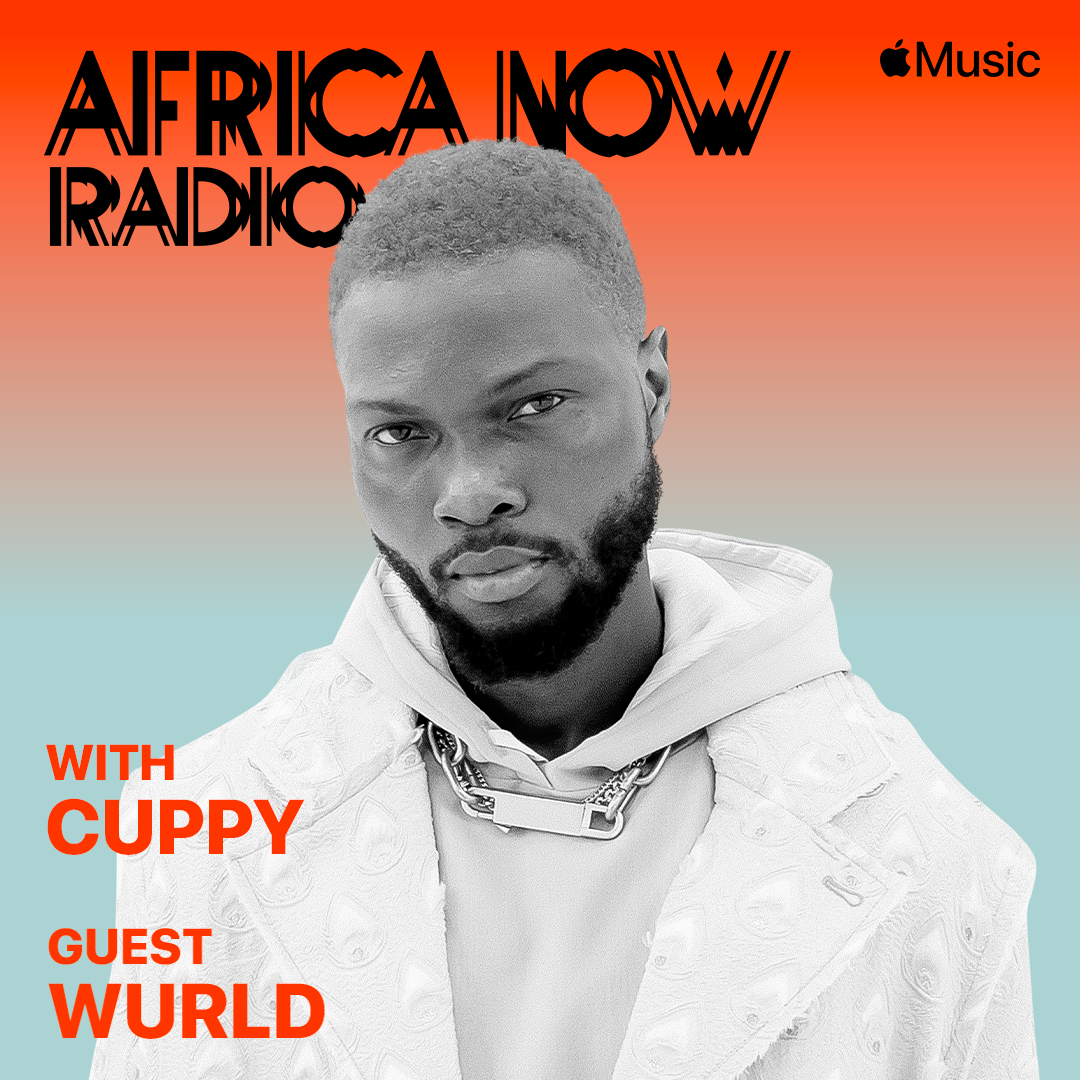 WurlD on working with Cuppy and Kida Kudz on ‘A Bossy Girl’ “I actually slid it in his DM. I was like, ‘Yo bro, I’m a fan.’ And he came back less than a minute later, like, ‘Yo bro, I’m a fan.’ I was like, ‘Oh. Say no more. Let’s get on FaceTime.’ I played him some records. I played him ‘Bossy,’ the draft that I had at the time. And he was like, ‘Yo bro, send that.’ I sent it to him. He sent it back to me. I was like, ‘Yo, who can I get on this?’ I was like, ‘Cuppy.’ I was like, ‘Hope she wants to do this.’ I called you.You shared the love back. He was like, ‘Yo.’ We got on FaceTime immediately. The energy all across the board, it was just pure. And that’s what it’s about.” WurlD on why he resonates with the colour blue “My mood very blue most of the time. It’s because of the way I see things, the way I look at everything around me, I look at things in so much depth that when you are aware and you see things in a certain way, it’s almost not the most happiest. When you see … do you know, before you really look at things in depth.” Chipo Chung’s proverb of the week Cuppy: “With all that wisdom, and all that knowledge, I have asked you here to give us a proverb of the week, because Africa is all about wisdom. What do you have for us?” Chipo Chung: “It’s one you probably know: ‘Do not follow a person who is running away.’ Which is one I think one can take to heart. In relationships, often one will be chasing and then realize, ‘You know they’re running away. Why don’t we just let them go? There’s no point chasing them.’ ”
Related Topics:WurlD
Up Next

Listen UP: Navah out with ‘Who I Am’ featuring Efe Grace