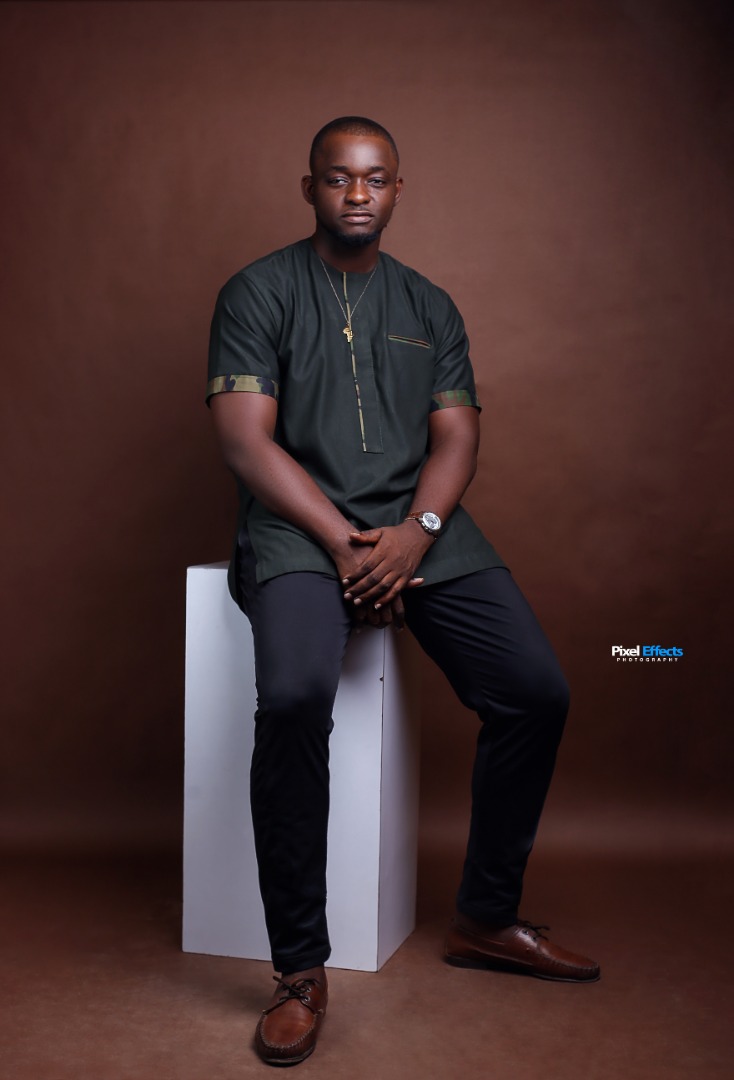 Avit, although the name might sound new to most, is certainly a name worth taking note of. After debuting unto the music scene with “Why Hate me’’ and following soon after with “Vibe’’, “Promise Season” might just be the one to get the people to listen.

This song has the tenets of a classic; the message, language used in carrying the message and the production create a trifecta for any classic. The songs socio-political commentary, not only alludes to the 4-year cycle voters go through but also brings to the fore a very important fact; the social discontent.

“Ebi the Promise season, it’s time to reason.” This first line sets the tone for what the song is about. It’s time to put on our thinking cap and figure out how to end this vicious cycle.  The song’s lyrics are awash with imagery of the “promise season”

“Them go tell you this, tell you that, change the economy and that’s a fact, “abi you know the reason…
ebi promise season…”

In the first verse Avit expertly narrates a story of how frustratingly ignorant some of the politicians tend to be when trying to connect with the folks they campaign to as they sit in their castles and V8s, shielded from the wrongs they claim to right.

Avit, in the next verse, outlines some failed promises and then shifts unto telling them to keep their apologies to themselves and asks them to stop playing with serious issues like it was a LOTTERY. The latter part of this verse starts with

The disillusionment of the people has led them to look out for themselves in the short term. PAY ME TO GET MY VOTE has become commonplace during election seasons because after they win the politician won’t be seen and the roads will be left untarred, the hospitals unequipped etc.

This song will be played for years to come, taking its place among other great songs like EBI TIE YIE and AWARE BONE, both by Nana Kwame Ampadu and quite recently FOKOO and 4 YEARS by Worlasi and TAYA by Toludadi….

WATCH: Mista Myles Out With New Single “Die For You”