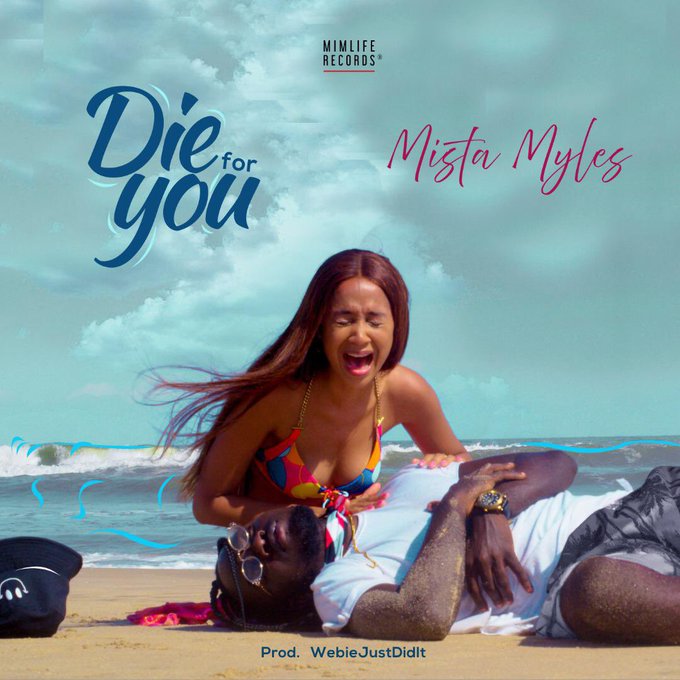 Ghanaian singer/song writer Mista Myles earlier this month via social media announced that he will be releasing his first body of work later this year. The singer who is signed to Mimlife Records is currently in his second year of music.

The singer believes with the growing audience around him, now would be a good time to properly introduce himself to the industry; as such the project is a reflection of his artistry. In anticipation of the project, he drops a single off the project.

Love is a powerful experience and many would do anything within their ability to experience what it feels like to love and be loved. While others will give away all their money to be loved, Mista Myles is offering his life. In the singer’s new song  “Die For You” he tells the story of how he’s willing to lay it all on the line just to prove how much he cares and loves this woman but for some reason he is unsure if she will love him. The afro-soul song is by produced by Mimlife Records in house producer WebieJustDidit and will give you an insight into how far the singer is willing to go just to win the love of the woman.

The song is accompanied with a video directed by Dir Kofi Awuah II and stares singer/actress Sister Debby. The video gives a visual description of the content of the song.