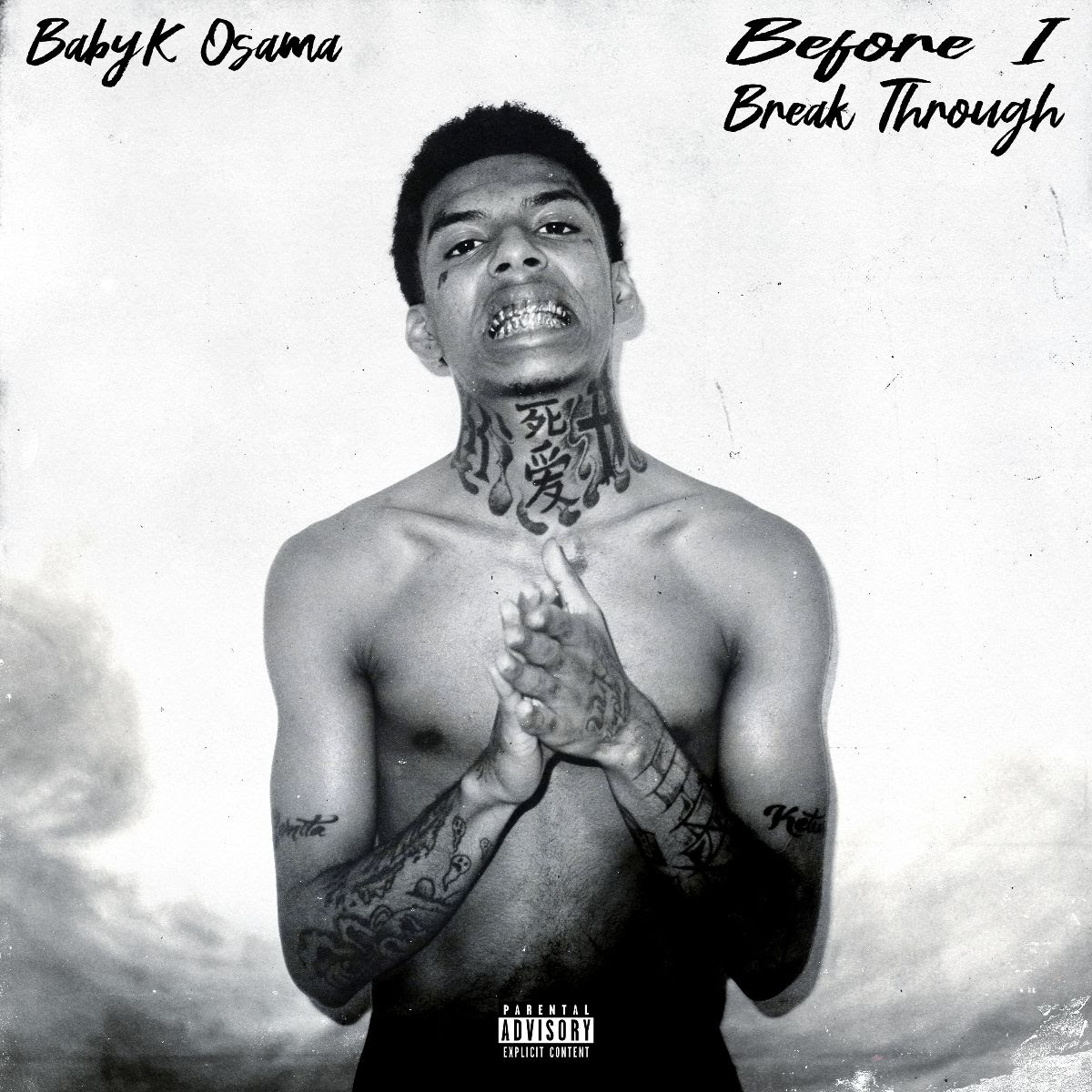 Related Topics:BabyK Osama
Up Next 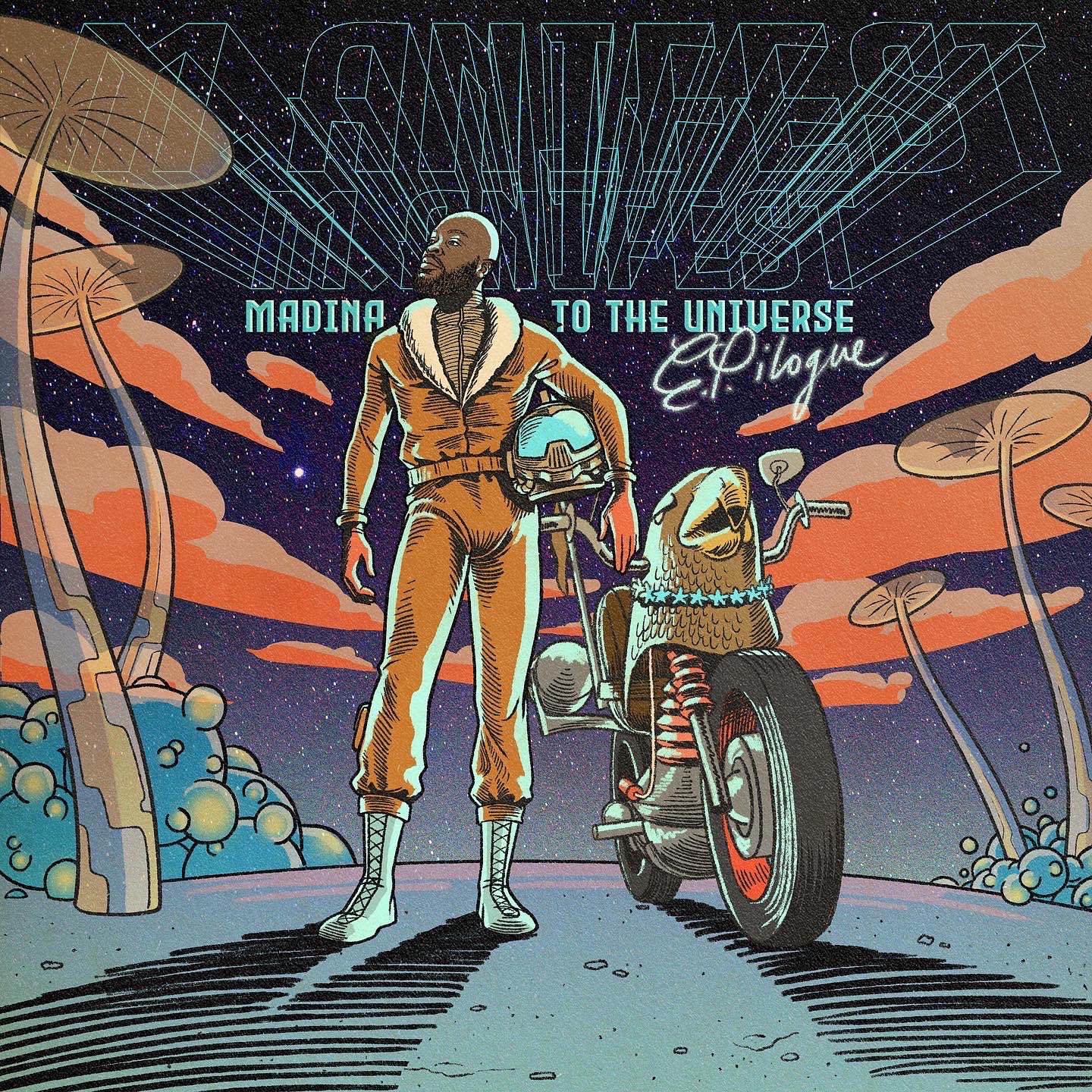 A year after his critically acclaimed Madina To The Universe album, award-winning Ghanaian rap artist and musician M.anifest unveils an innovative new project titled The E.P.ilogue.

Created throughout 2022, while M.anifest was touring across Europe and America, including packed out shows in London, New York, Oakland and Berlin, to mention a few, the 6-track project comes with international collaborations with Anik Khan (New York), M.I Abaga (Lagos), WavyPae (Atlanta), Alee (Accra), and a surprise written introduction from world-renowned writer Nayyirah Waheed.

The E.P.ilogue continues on from where M.anifest left off on last year’s album, as he brings his captivating lyricism and rich global sounds to the forefront once again, to deliver a bold, creative and expansive offering that brings his ‘Madina To The Universe’ journey to a cohesive wholeness. It was crafted with production from frequent collaborators MikeMillzOn’Em (Busta Rhymes, DarkoVibes), Drvmroll (Burna Boy, Frisco), Joey Turks (SuperJazzClub), Guy Furious (Dreamville, Nicole Scherzinger), and Rvdical The Kid (Tems, Amaarae), most of whom were involved in the making of the Madina To The Universe album.

As the acclaimed Nayyirah Waheed aptly puts it, “From creating a new form to introducing new sound – it is new forms of Universes he continues to explore on ‘MTTU’ + ‘The E.P.ilogue’. Here, M.anifest is inventing creations. He is touching everywhere from Madina to the universe and beyond. He is unafraid of the After – and taking us straight into the end of a universe + what comes After. M.anifest is a new astronaut. ‘The E.P.ilogue’ is a new astronaut. It’s time for new astronauts”.

The project opens with a reflective M.anifest on ‘GPS’ as he waxes lyrical about coming a long way and being guided on his journey. Nigerian music legend M.I Abaga then joins him on the much anticipated collaboration ‘Too Bad’ with both rap icons trading verses about their longevity in Africa’s rap game, and how they have a lot more to give. The smooth ‘Wussup’ with Anik Khan sees M.anifest in flirtatious mode, while ‘Plenty Feelings’ is an intimate romantic conversation, with ‘Travel Noir’ and ‘Times Square’ revealing M.anifest’s musing on travel, ambition and reaching the furthermost parts of the universe.

The E.P.ilogue represents yet another bold and resonant offering from the consistent and unwavering Ghanaian musician.