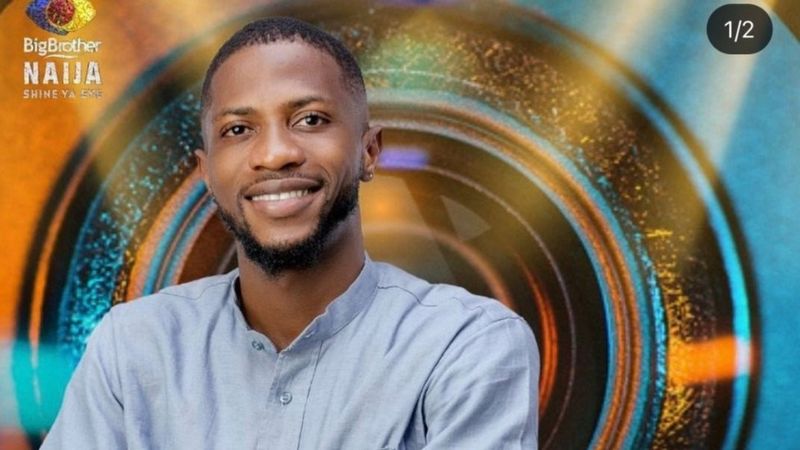 Head of House Pere announced to the housemates on Monday evening.

Pere read the brief from Biggie say: “As you know, Kayvee has been unwell since, and on the direction from the  medical doctor, he has been advised to withdraw from the show.”

The announcement also tasked the housemates to help his bags.

BBNaija Shine Ya Eye housemate, Kayvee has broken down uncontrollably over being isolated by other housemates.

Kayvee’s entrance into the house became difficult from the start.

As one of the newly introduced four housemates, Kayvee stepped into a bit of a pothole.

Watch the announcement below.

Prayers up for Kayvee as he had to leave the big brother house for mental health reasons. pic.twitter.com/1htwsoWJur

Following last night’s Live Eviction show, Kayvee opened up to Tega, Michael, and Saskay about his feelings of isolation and a sense that other housemates shun him. 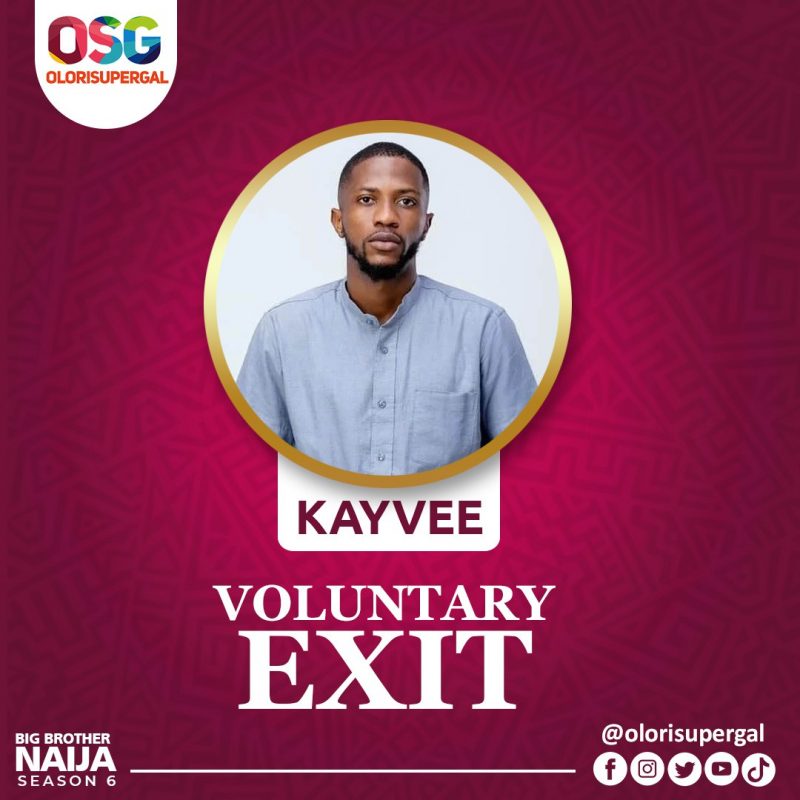 Some members of popular feminist group in Ghana, “Pepper Dem Ministries”, have called out ace-broadcaster Nana Aba Anamoah over recent comments she made about taking up traditional roles at home. END_OF_DOCUMENT_TOKEN_TO_BE_REPLACED

Aisha Modi has returned to social media by showing off her newly acquired body. END_OF_DOCUMENT_TOKEN_TO_BE_REPLACED

UK-based Ghanaian international singer and performer, Stephanie Benson has made a shocking revelation about her sexual life that has left fans agape. END_OF_DOCUMENT_TOKEN_TO_BE_REPLACED

Ghanaian actress and movie producer, Yvonne Nelson has opined that special treatment and incentives given to politicians should rather be enjoyed by teachers and doctors. END_OF_DOCUMENT_TOKEN_TO_BE_REPLACED

American rapper DaBaby, has shared his experience with officials at the Lagos airport. END_OF_DOCUMENT_TOKEN_TO_BE_REPLACED