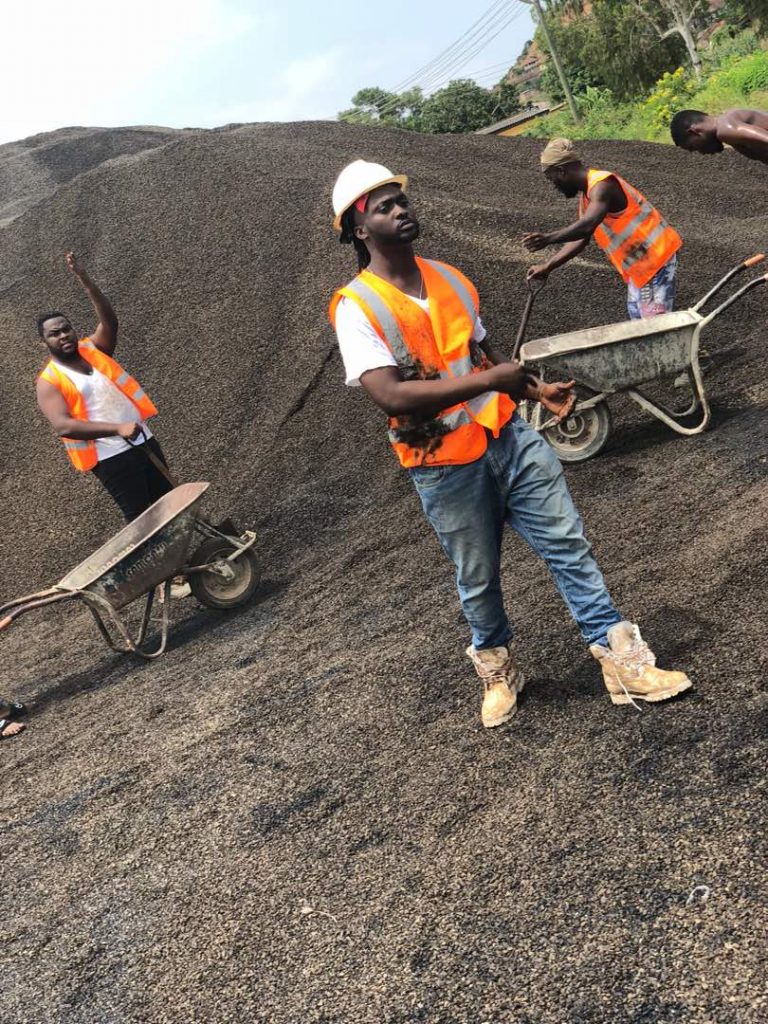 Bobby Wilson Addo popularly known as Bobby Billion is set to storm the industry with a new banger #yabr3Ankayada which is already a street anthem.

Bobby Billion who has recorded songs with A-lists artistes such as Castro, Shatta Wale ,celestine donkor, mugeez e.t.c took a break off his musical career in 2017 to host an Entertainment show STARSHIP and moved to the united  States in 2018 to further his studies in journalism and shot the video of his song in Washington DC and LA  but responding to pressure from his trending term #Yabr3ankayada’ he came back to his motherland Ghana to reshoot the video in his former hood sukura . 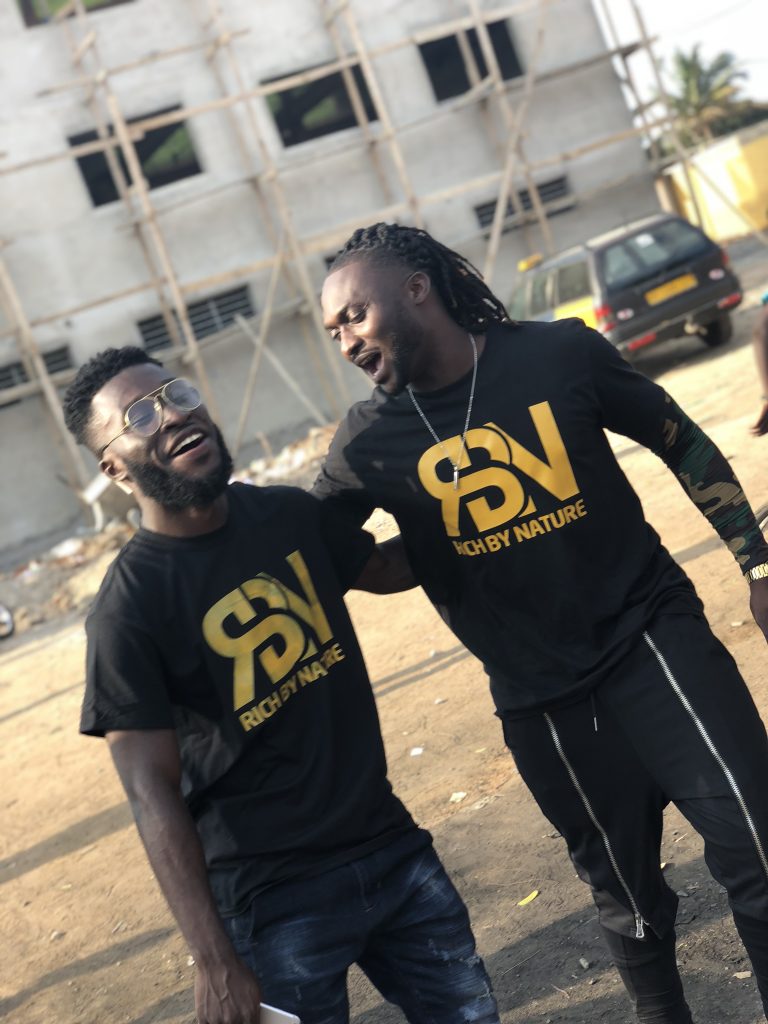 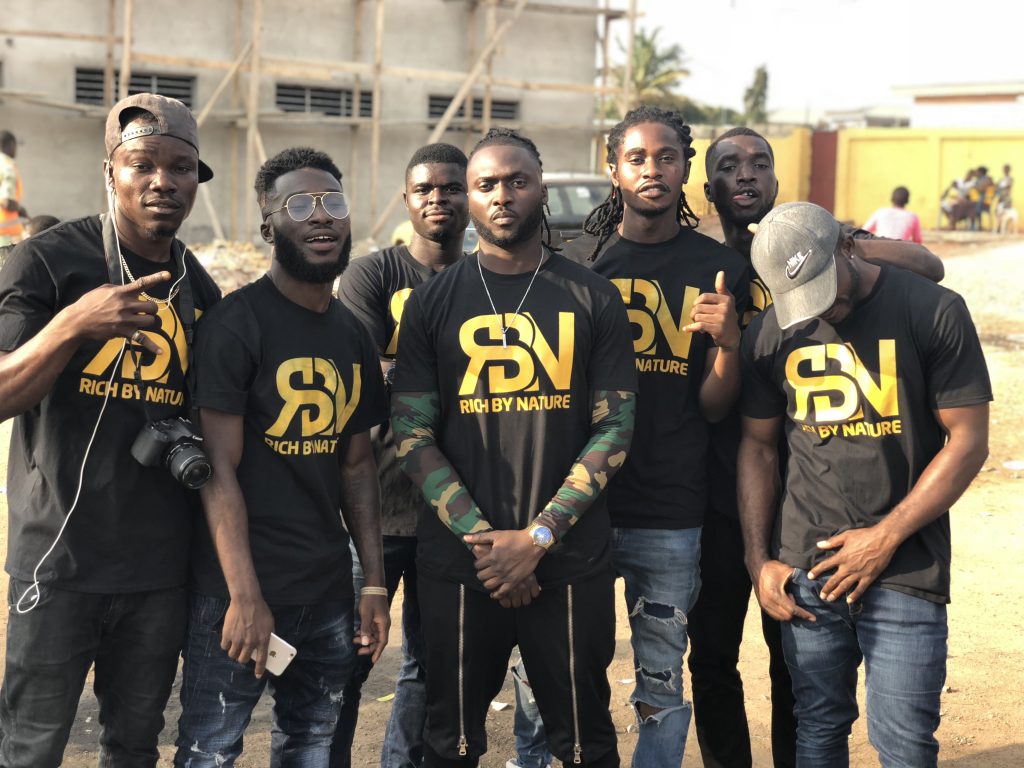 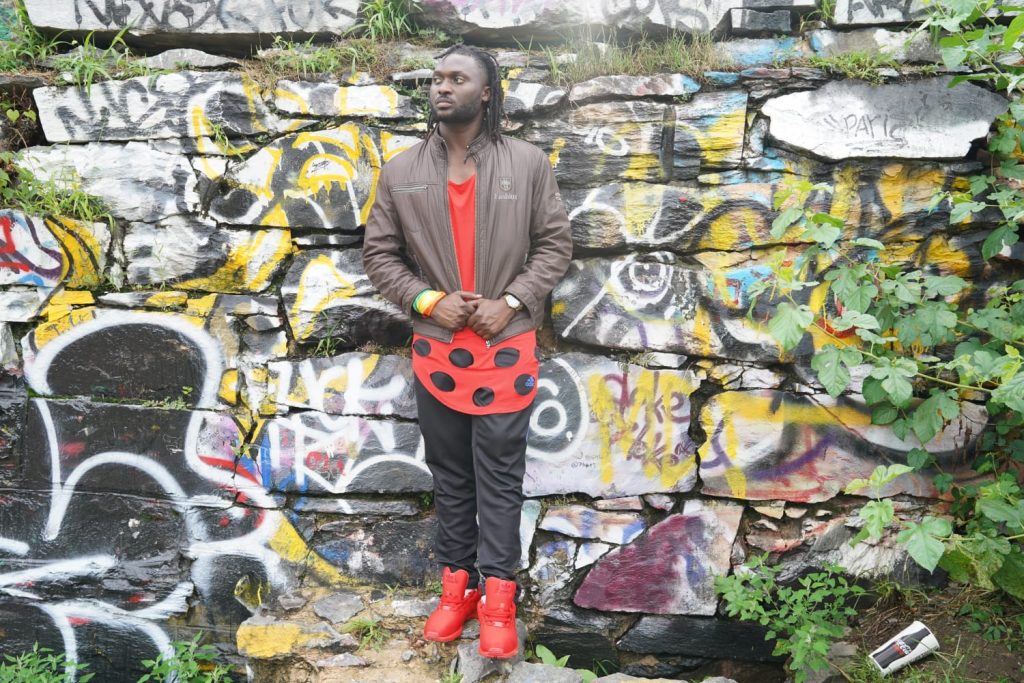 Born and raised in ilasa Lagos Nigeria Bobby Billion is believed to be the next big thing in the African music industry because of his unique blend of Nigerian and Ghanaian Afro dancehall style ..Yabr3Ankayada is set to be released on the 9th of spetember 2018.

Rich By Nature is the record label.   Follow on social media @billionafrica @rbn_gh

Exporting Ghanaian music to Nigeria, an exercise in futility? The case of the Menzgold & Zylofon Media Nigeria launch concert