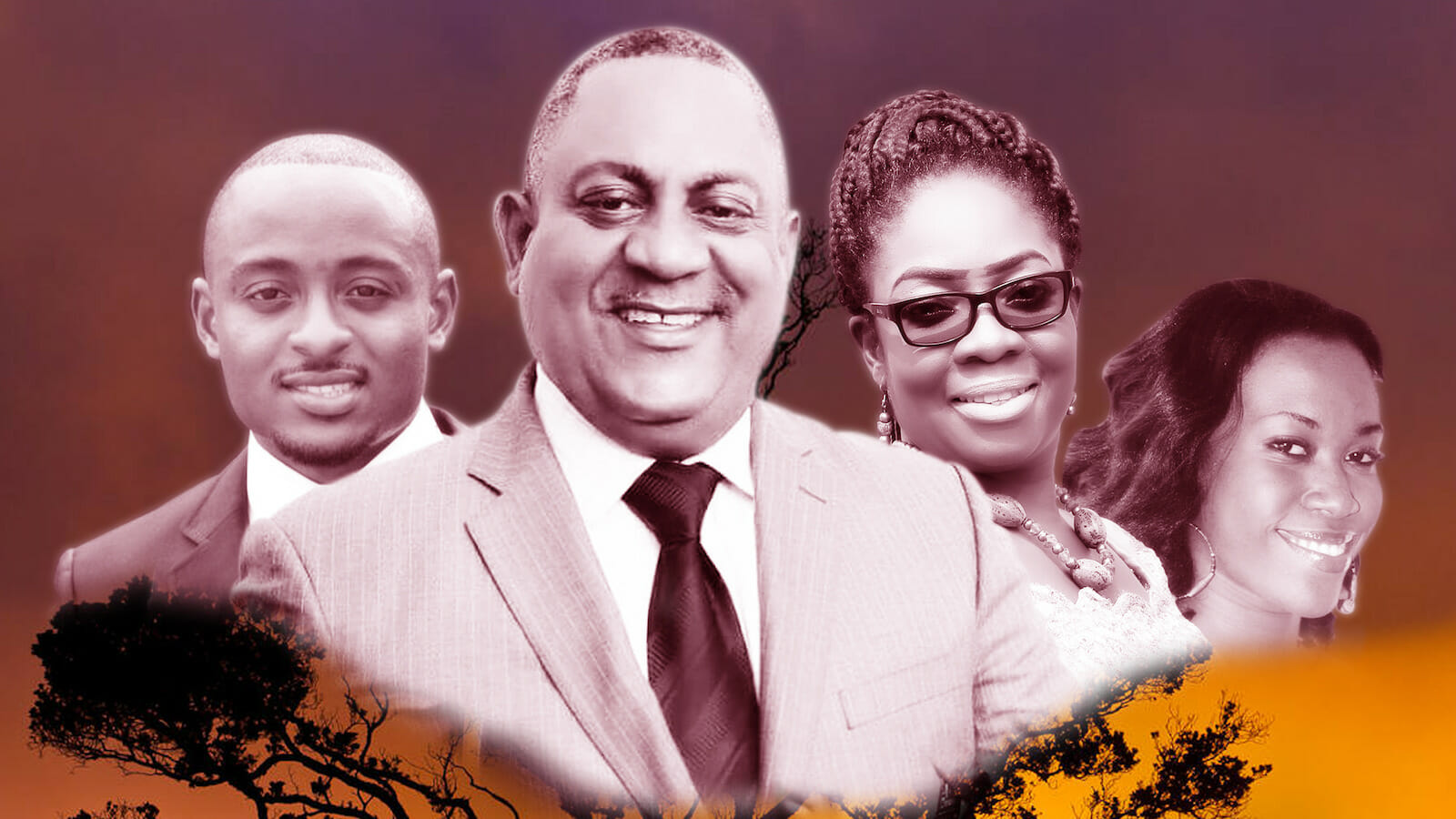 This June, look out for these beloved local additions on Showmax – from the award-winning drama series Heartbreak Hotel to Blurred Lines to Ashes of the Past toWhen the Sun Sets.

Blurred Lines follows four friends – Max, Joe, Rachel and Chantal – whose lives begin to spiral out of control when sins of the past catch up with them. When Chantal finds out her boyfriend Max cheated on her with Rachel a few years ago, she devises a revenge plan to teach Rachel a lesson, and to drive a wedge between Rachel and her boyfriend, Joe. But things quickly get out of hand, leading to a tragedy that no one saw coming.

Heartbreak Hotel is where lovers go for a tryst, marriages are broken, and new ones are celebrated. For Dede (Jasmine Baroudi, Adam’s Apple, Dede), the beautiful maid at the hotel, this is where she might just meet the right man. She sets her eyes on the wealthy, young Mr Newman (Nana Addai-Boateng), who has just arrived at the hotel for a one-week honeymoon with his bride (Judith Asante). Accompanying them are their maid of honour and best man (Godwin Namboh, Little Problems, Eden), who is also having an affair with the newlywed wife.

Ashes of the Past | New episodes every Wednesday

Ashes of the Past follows Clifford, a national service teacher in the village who sets his eyes on a new love interest, Nana Adwao Baiden, after his girlfriend from the city breaks up with him. Ashes of the Past is directed by Ghanaian filmmaker Philip Pratt (A New Sun), and stars Anthony Woode (2 Days After Friday), Anna Kelly and Andy Tettey (Coming to Africa).

When the Sun Sets | New episodes every Friday

Suspense, intrigue and intimidation. This is the life of Emelda Dunamis, CEO of Dunamis Telecoms and the head of an underground cartel. Also part of this cartel is the city’s chief of police, who is disgruntled over not receiving his fair share from the cartel’s most recent shady deal. He decides to quit, but Emelda won’t let him go without a fight.

This June, football fans in Ghana can also stream all the UEFA Euro 2020 matches live on Showmax Pro. The tournament which kicked off on 11 June will see 24 teams vying to win the coveted trophy with a month of football, spread across 11 cities in 11 UEFA countries.

To see everything new on Showmax in June in Ghana, please check out this list.

NOT A SUBSCRIBER YET? FREE VOUCHERS AVAILABLE FOR MEDIA

Let us know if you want a free three-month Showmax trial voucher to watch any of these.