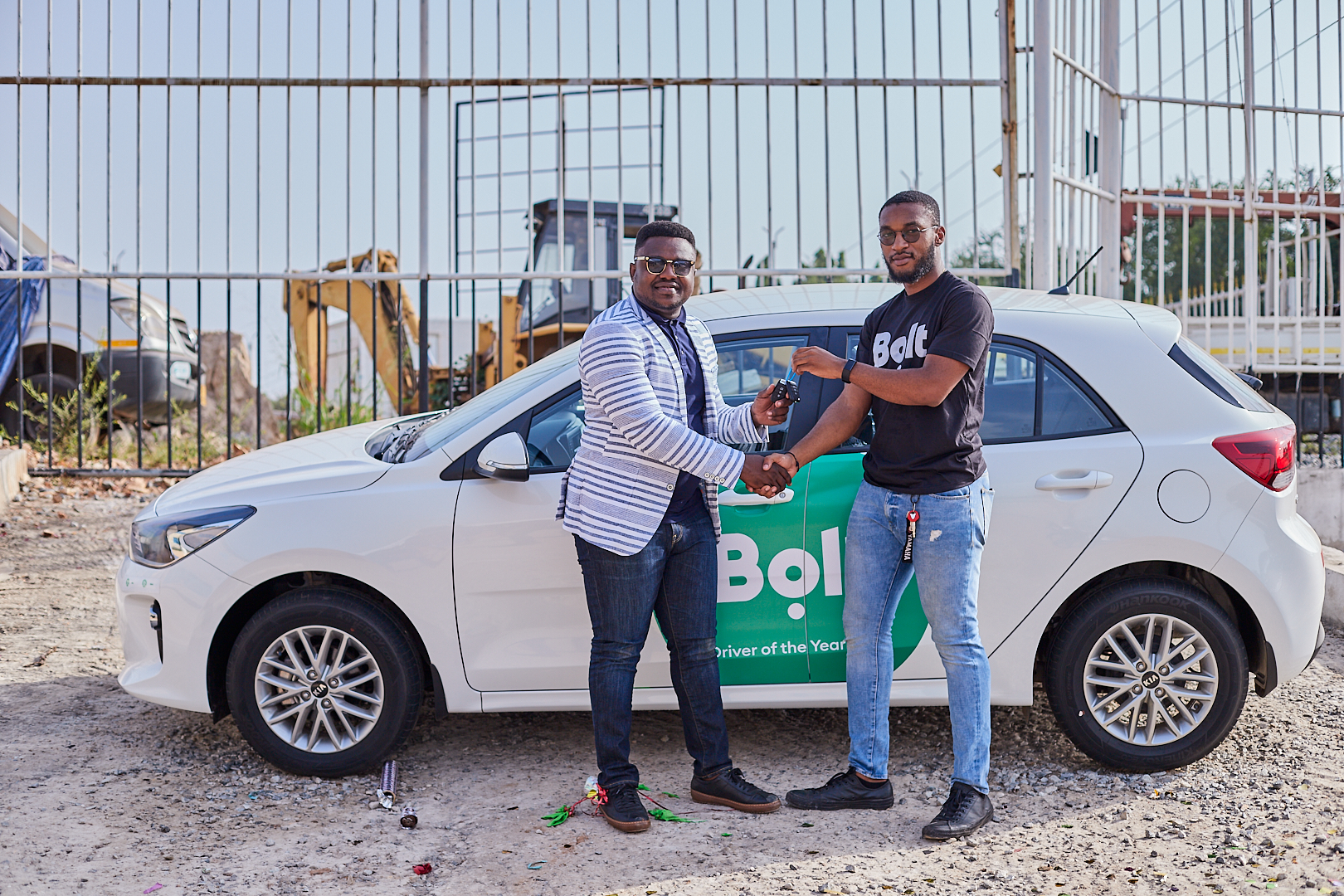 Meet Bolt Driver of the year, Isaac Asma; the 36 year old husband and father of two, making big moves and providing for his family as a Bolt driver.

Although having an educational history in Advanced Information Technology, he fell victim to the Ghana unemployment plague. He moved one freelance job after the other, earning just enough to feed on. And then, a message on a whiteboard “Make GHS 500 extra bonus”, piqued his interest and triggered his journey with Bolt. He walked to the man preaching this message, a Bolt representative, to make more enquiries. Before that interaction was over, he was signed up as a Bolt Driver. That was 2 years ago. His journey has resulted in him driving away a brand new Kia Rio as reward for being the Driver of the year 2019. 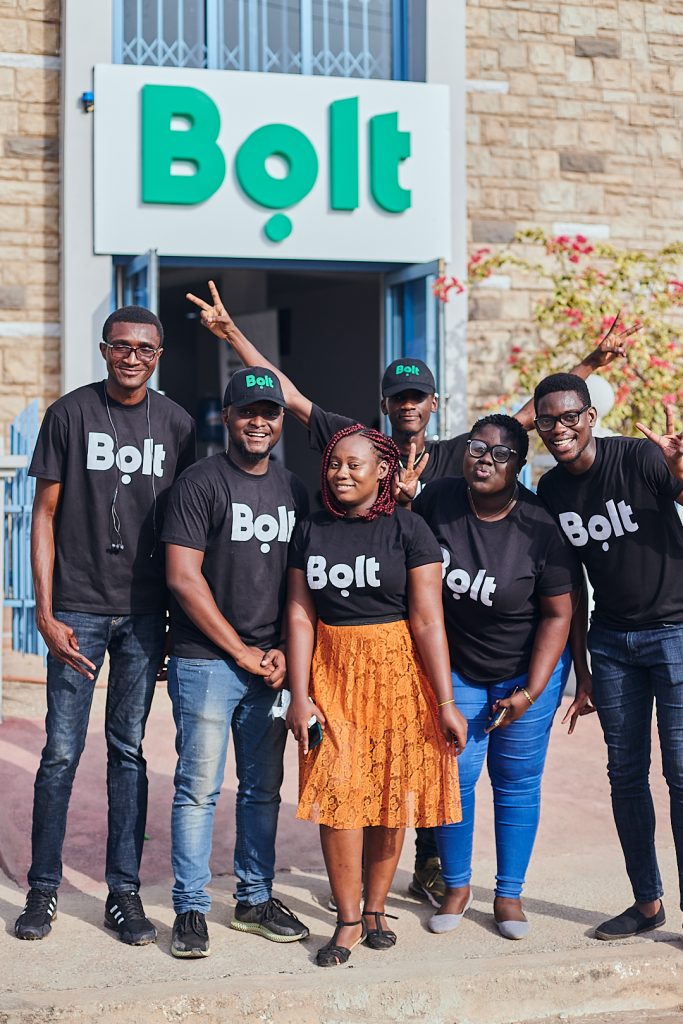 Bolt team had a chat with Isaac and this is how it went:

What made you start driving with Bolt?

So as usual, as is the testimony of most drivers in Ghana, I didn’t have a job. You have a job today, you get another job tomorrow. The money you make, gets spent all day in between the jobs. Sometimes I experienced dryness. So after a while, I talked to my mom. Told her that I can’t wait for the next job to come and I was considering driving to make money.

I was driving on another ride hailing app one day, when I saw on a whiteboard outside, “Make 500 cedis extra bonus. Drive with Taxify (now Bolt). I was skeptical so I approached the man. He explained to me that I could make five hundred cedis a week, aside from what I make from passengers. He said that in order to get that money, I had to be full time. And so I made the decision to switch and become a full time driver with Bolt. 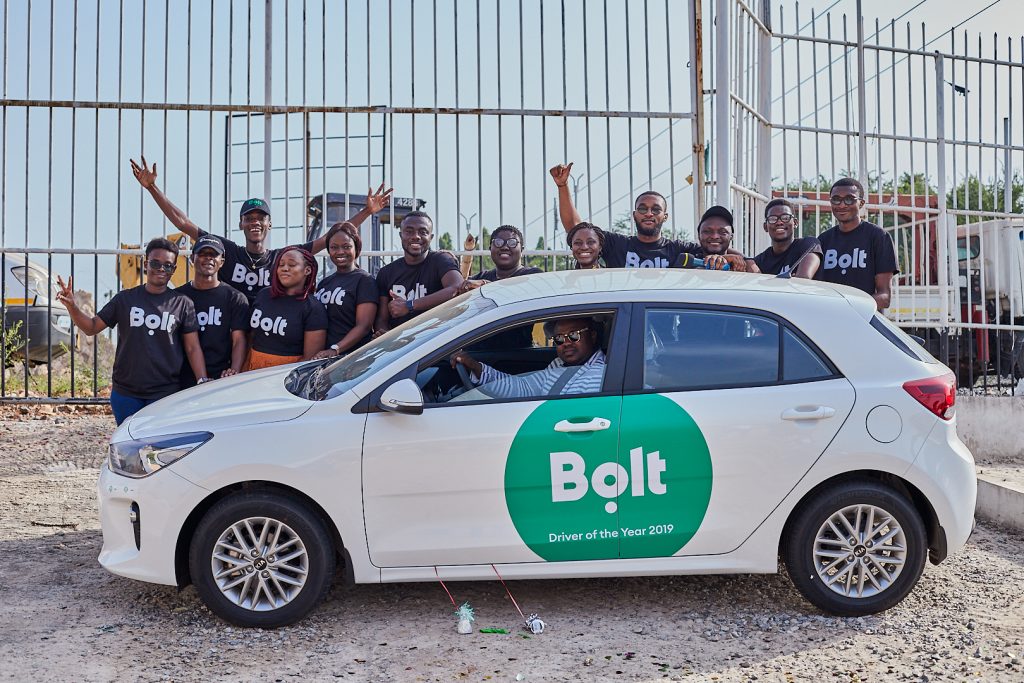 What have been some of your experiences driving?

Sometimes, I meet someone of great influence and make friends. Through the chats on rides I learn from people. It’s an open world and we are able to interact with people. It’s exciting!

I have three jobs: I drive full time on Bolt and freelance as a graphic designer and in information technology. Through my trips, I have been able to get some clients for my second job and increase my income.

Let’s talk about the Driver of the Year Award. How did you feel when you were announced as the winner?
Wow! It was mind-blowing. You know, I was so, so excited. Even my wife said, “Isaac, can you imagine? The whole of Accra? Are you saying that the whole of Accra, you’re the best driver? You gotta be kidding.” 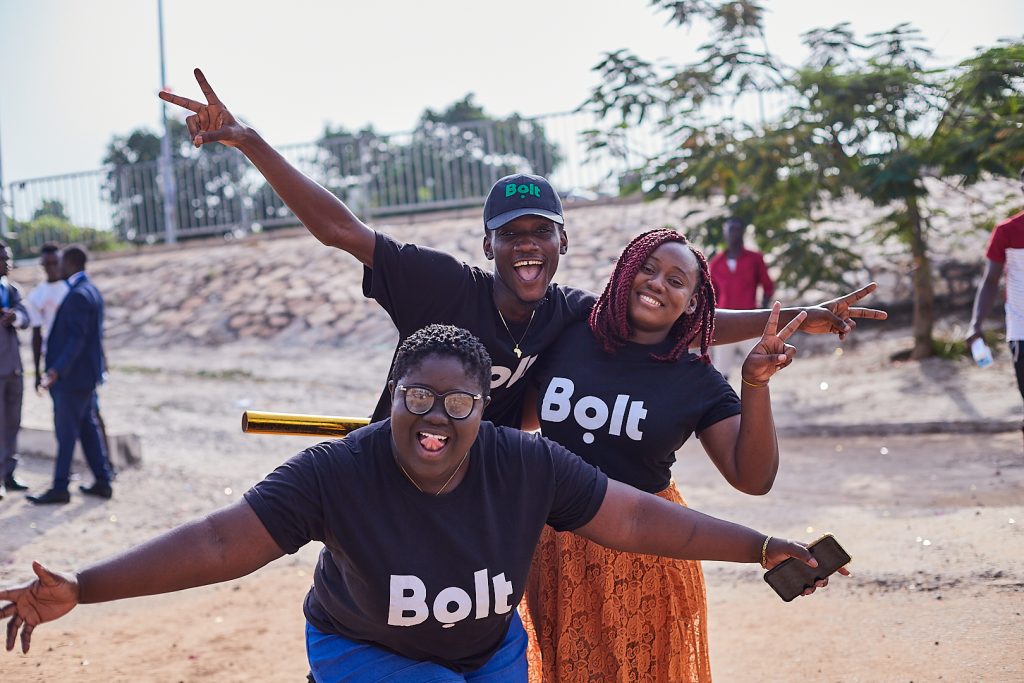 We were most surprised the first time I received a message stating that I was “Driver of the week” My entire family was very happy. My boys were so proud of me.

I was happy because I felt like all my hard work paid off.

And now the car, the icing on the cake. It changed my life tremendously. There is a special feeling to cruising around town with a new car. My family is very proud of me. No car owner wahala. I make and keep all my money. My operational cost is lessened because I don’t have car issues.

What do you like about Bolt?
Besides my earnings, you are always giving. You give bonuses regularly. If you remember, that is why I joined. When you used to give fuel bonus, I got one every week and that helped a lot. I like your fairness with your rewards. I am able to track and monitor my progress on the app and that helps me plan.

Will you still be driving years from now?
I am settled with Bolt forever.

What do you have to tell other people who want to drive with Bolt?

So this is a little advice to the drivers coming. This is a real institution and whatever they say, they honor it. So I think more drivers should come join me. Work hard! The only way you will see good rewards is to stick to one platform. Switching through apps will decrease your earnings. I have made it by sticking to one place. That is my secret

A Man’s Guide To Wrist Watches: How To Choose A Watch