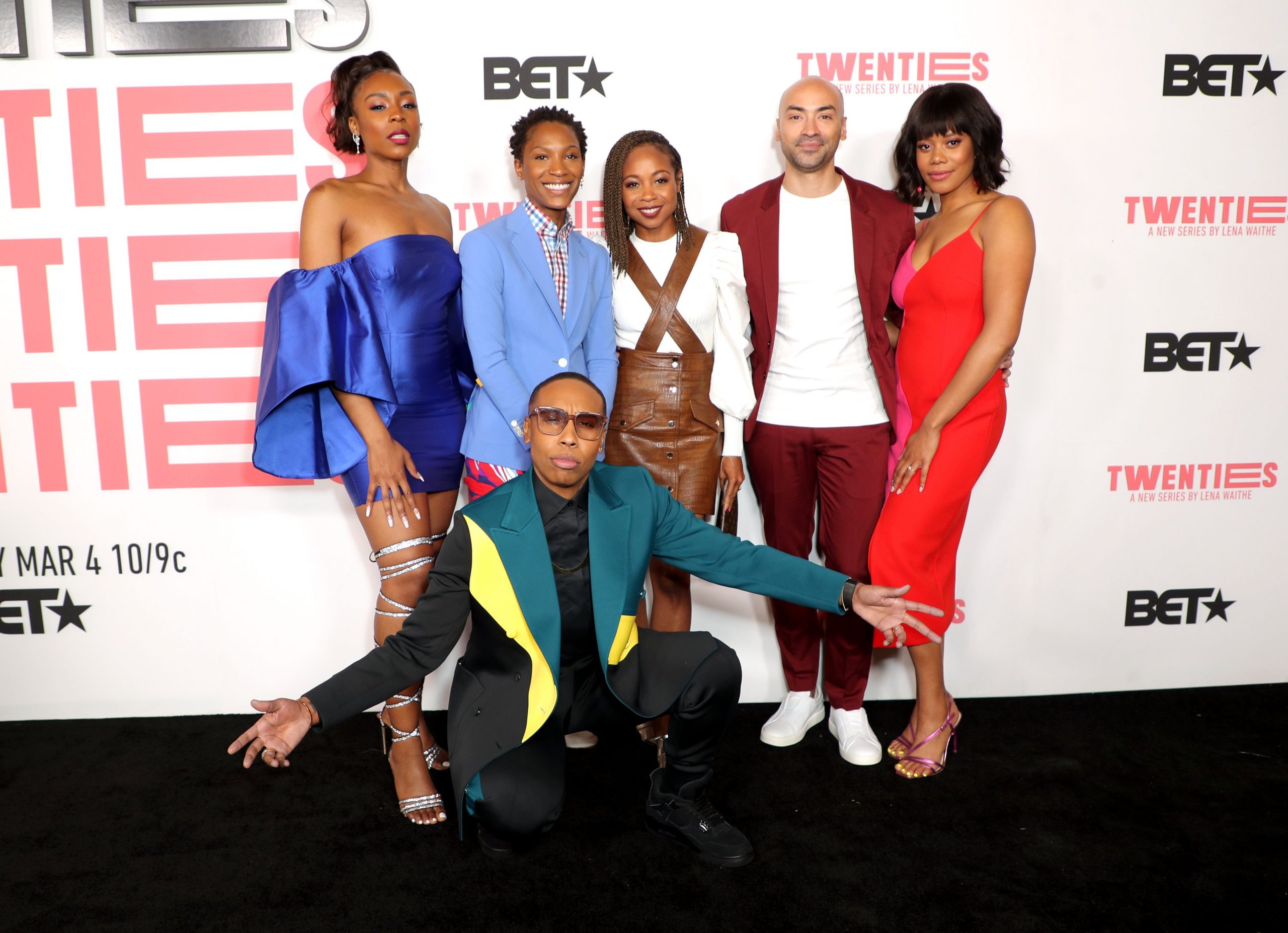 It was an emotionally charged night full of entertainment, glamour and red-carpet extravaganza as Africa’s biggest film and television stars gathered at the Eko Hotels and Suites in Lagos for the seventh edition of the Africa Magic Viewers’ Choice Awards (AMVCAs).

Hosted by the duo of IK Osakioduwa and AMVCA newbie Amina Abdi Rabar, the event held on Saturday, March 14, and is organized by Africa Magic in association with MultiChoice. The 7th edition of the AMVCAs was also sponsored by Amstel Malta

The biggest win on the night for Ghana was seasoned actress Gloria Sarfo in the category of Best Supporting Actress in a Movie/Series in Shirley Frimpong Manso’s Perfect Picture :10 Years Later. Even though she could not make it to the event she held a viewing party with friends and family, and they celebrated her win in grand style sponsored by Multichoice Ghana Ltd. Missed the show? It repeats Saturday at 3pm & 6pm and Sunday at 9:30am on Africa Magic Family CH 102.

Millennials and Gen Z, this is for you! Did you catch the premiere of our new exciting series Twenties? It tells the story of a black woman in her 20s named Hattie and her two straight best friends, Mari and Nia, chase their dreams in Los Angeles as they try to figure out life, love and the professional world. Twenties shows every Wednesday at 8pm on BET CH 121.

Fueled by romance, friendship, gender politics, love and of course, sex, this half-hour serialized comedy continues the story from the same-named 1992 American romantic comedy film, in which a successful executive finds out his boss is a bigger deviant than he is. The updated version follows the lives of Jacqueline Boyer’s son, Bryson, and Marcus and Angela Graham’s daughter, Simone, as they try to step out of their parents’ shadows and create their own legacies. Viewers see a group of childhood friends as adults who are looking to build careers as marketing professionals while navigating their feelings for one another. A new season of Boomerang shows every Thursday at 12:30pm on BET CH 121.

Five couples plan to attend a wedding and have a romantic weekend in Las Vegas. However, their stay is peppered with hilarious misadventures and awkward situations. Think Like A Man Too. Showing this Sunday at 6pm on BET CH 121. It stars Taraji P Hanson, Kevin Heart, Michael Ealy, Gabrielle Union among a host of some of your favorite Hollywood stars.

Another fantastic but eerie piece from Investigation ID executive produced by Khloe Kardashian, the show follows investigators as they dissect complicated relationships between spouses, friends and family members to answer the question: Who felt a love so strong it drove them to kill? A brand new not unmissable series, Twisted Love shows Fridays at 7pm on Discovery ID CH 148.

Geet revolves around a small-town woman Geet and how she tackles all the difficulties that come her way with an unconditional support from a business tycoon named Maan. It’s a show we love. The comic dialogues will make you laugh, the tragic will make you cry, and the romantic dialogue will make you fall in love. Watch Geet daily at 6pm on StarLife CH 323.

The love and drama continue on Almost Yours on Telemundo CH 114 as Beto hires Elena at the cafe after Viviana quits. Later, Julieta discovers that Elena is in love with Elvis. Julieta finally makes her decision. Weekdays at 6pm. Make a date!

With kids at home this season, GOtv has the best edutainment shows to keep them busy, safe and entertained with different channels.

The theme for this week is chart topping and it’s a double elimination episode! Join Trigmatic, Elikem Kumordzi and the whole Old Mutual Amazing Voices crew as they bring us another exciting talent filled moment at 1pm on AfricaMagic Family CH 102.

The duo of Jenny Koko and Louis (Jelo) have been checked out of Ultimate Love, proudly Naija reality television show, after an exciting and entertaining experience at the Love Pad.
The couple became the third couple to leave the Love Pad on Sunday after they received the least number of votes out of the four nominated couples from the voting public last week. They, however, went home with N100,000 and other beautiful gifts after they declined to play the Jeopardy game on stage.
Meanwhile, five couples were nominated for possible check-out during the live nomination show on Sunday
The couples with the least number of votes will be evicted during the live check-out show this Sunday at 6pm on all AfricaMagic Channels. Ultimate Love is live 24/7 on GOtv Plus and Max.

The next few weeks will present GOtv audiences the opportunity to relive some of their favourite sports action on Select channels 1-5. Documentaries, football action from Premier League, Serie A and La Liga are among the mixed bag of nostalgic moments that will be relived.

Twenties, Kids + More this on DStv