The Angel Broadcasting Network has officially announced their new on-air personalities and program lineup for the second half of the year.

After weeks of speculations, it has officially been announced by the C.E.O of the Angel Broadcasting Network (ABN), Samuel Bronzy Teflon that former ADOM FM on-air personalities Kofi Adoma and Captain Smart have joined his media organization.

Taking to social media, the CEO shared the various programs and positions to be held by their new recruits. 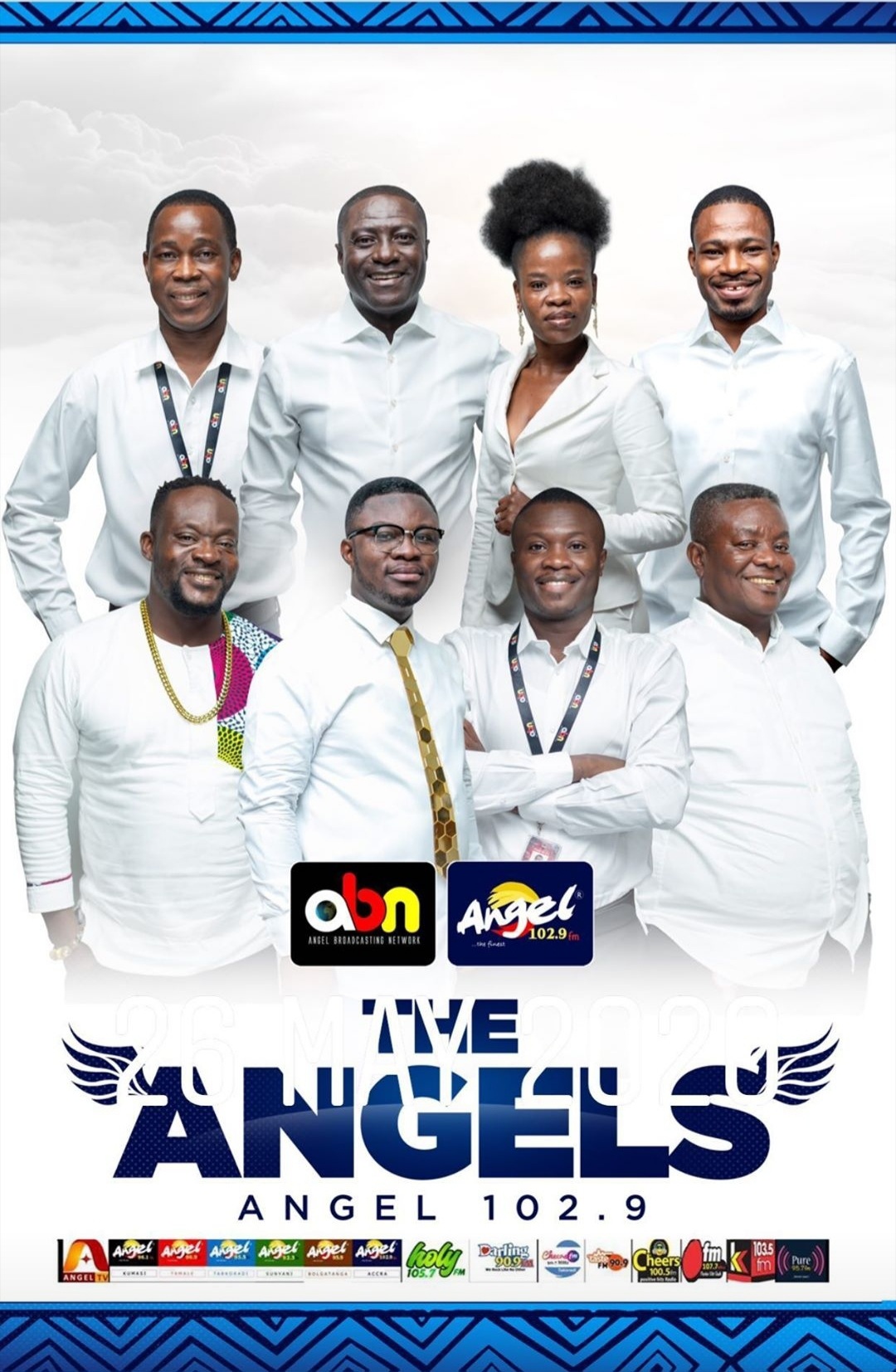 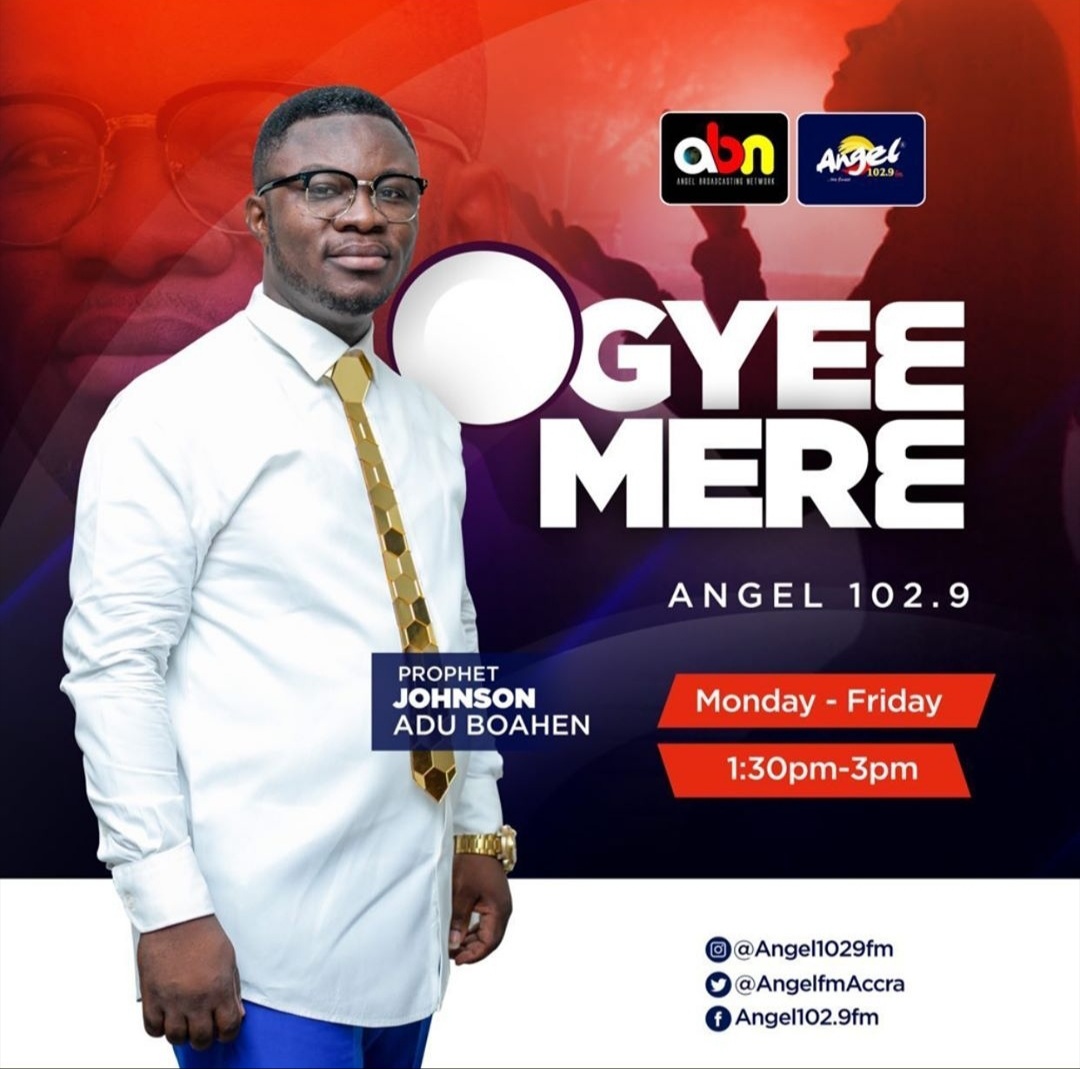 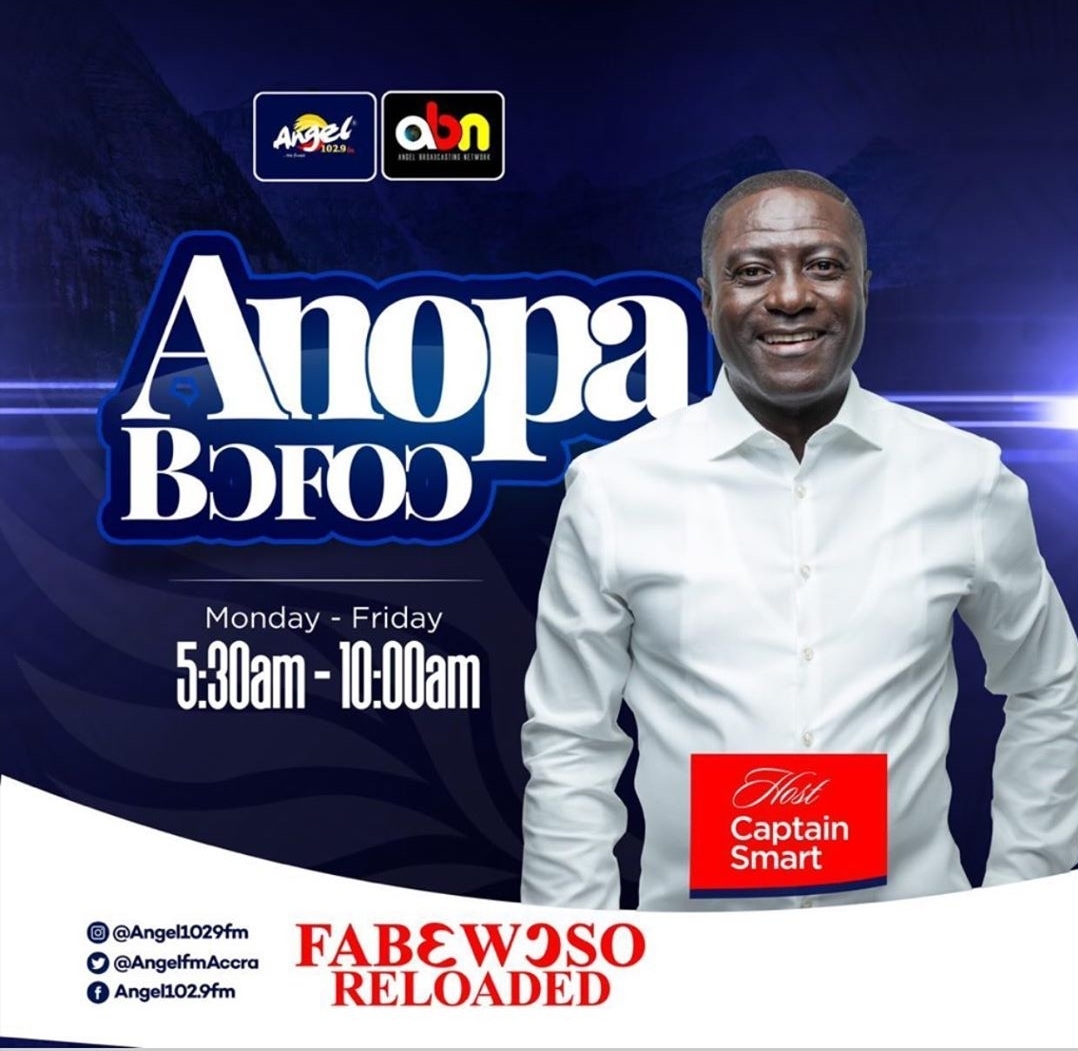 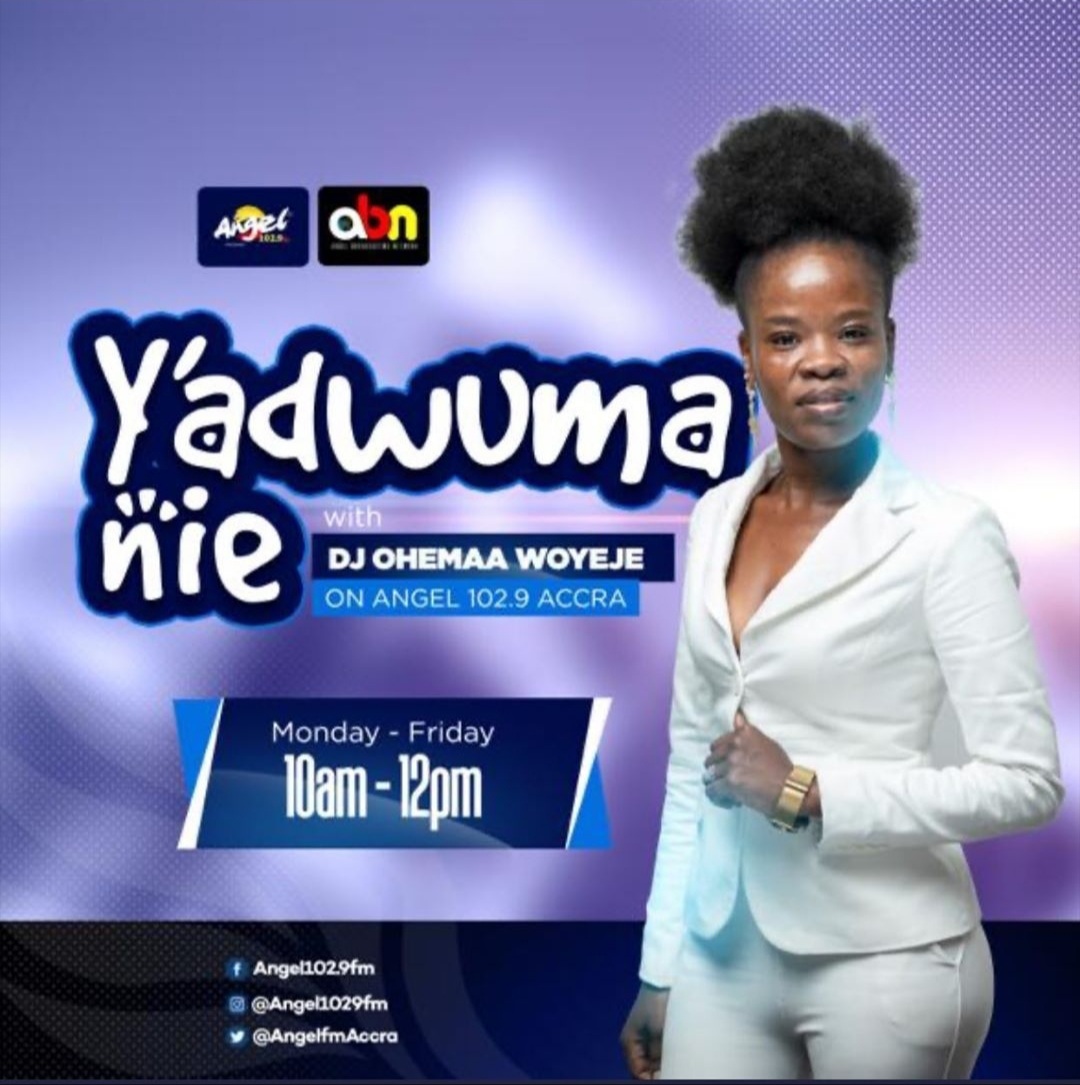 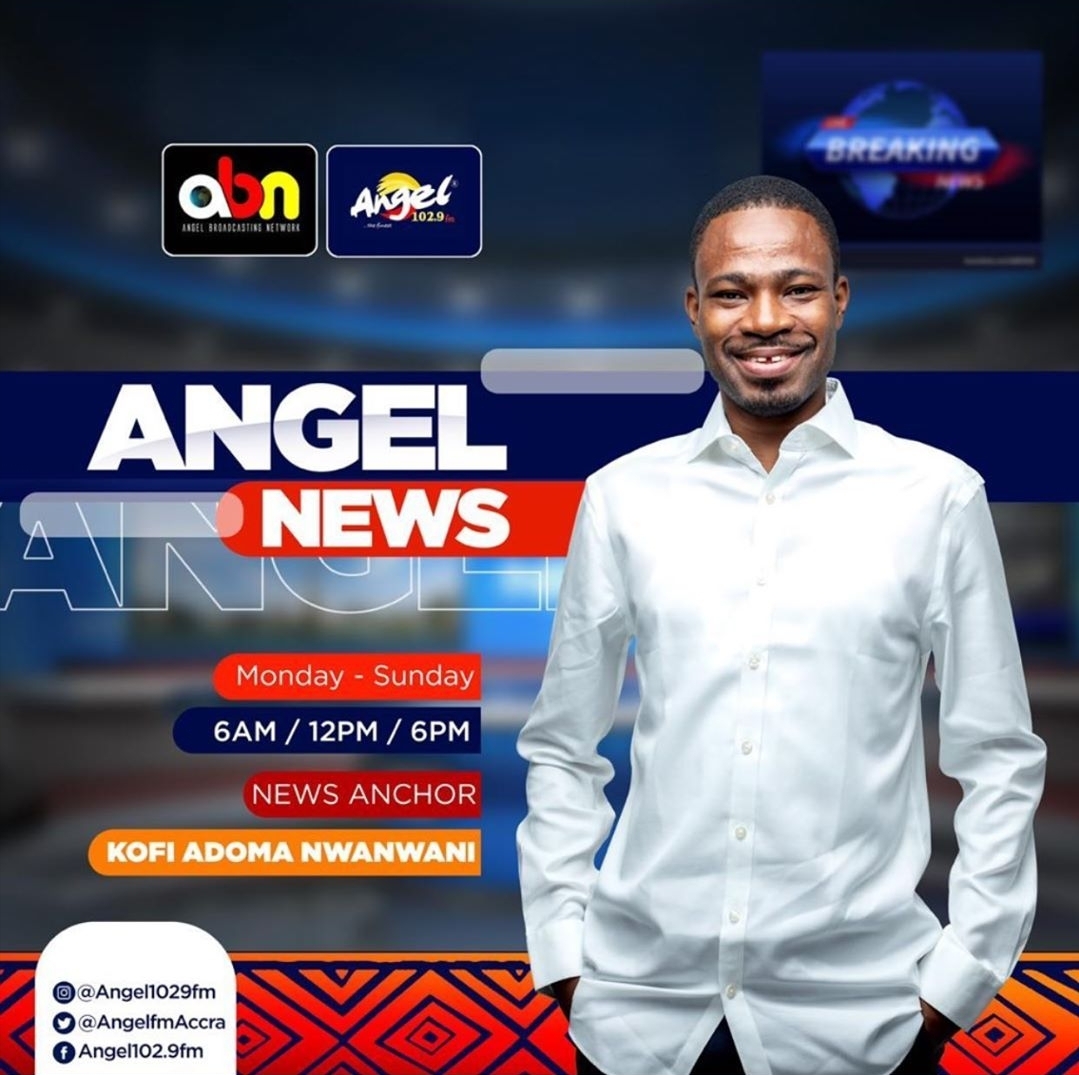 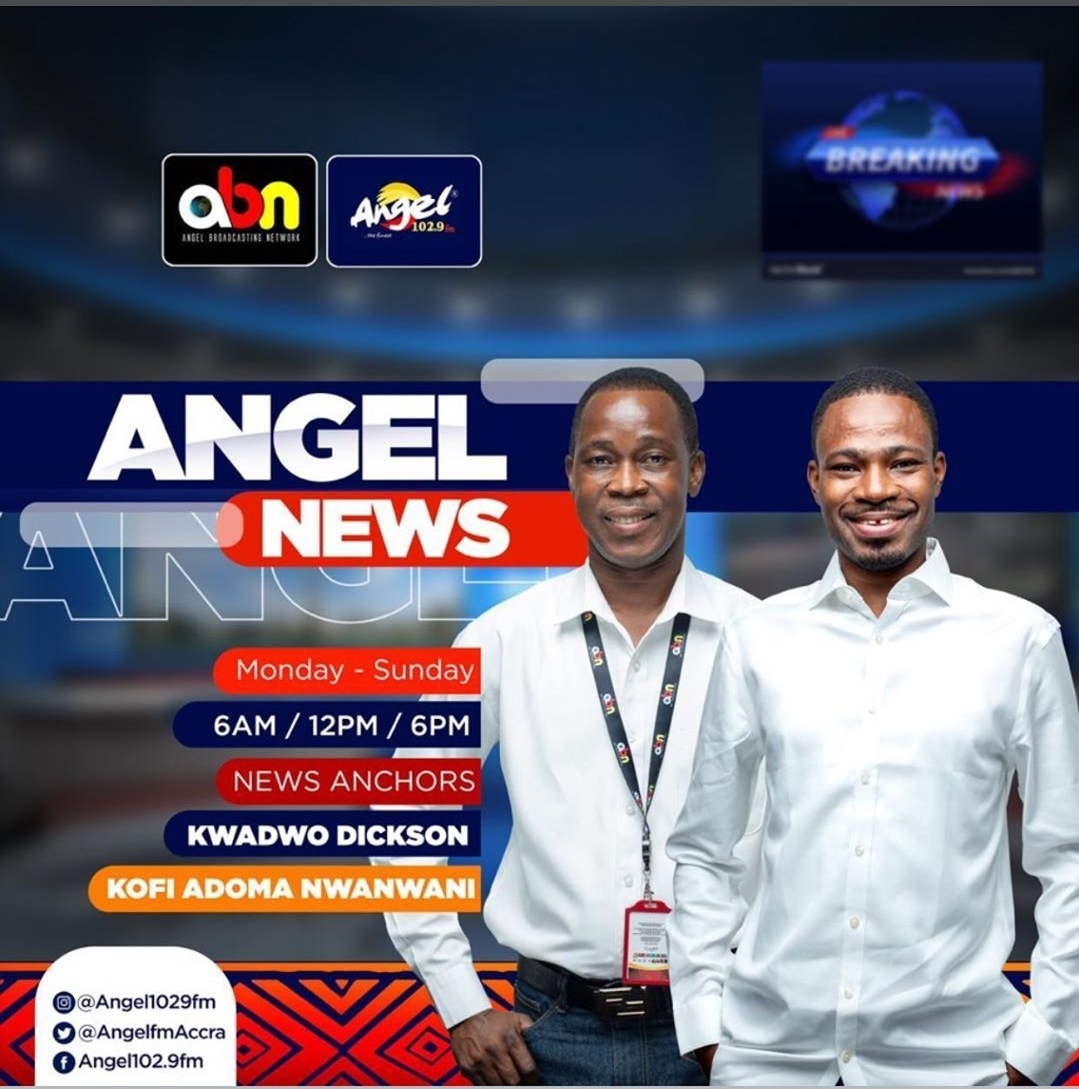 Blakk Rasta ready for ‘Mallam Tonga’, his most controversial piece yet?

We enhance our bodies to boost our confidence, not for men- Moesha Boduong