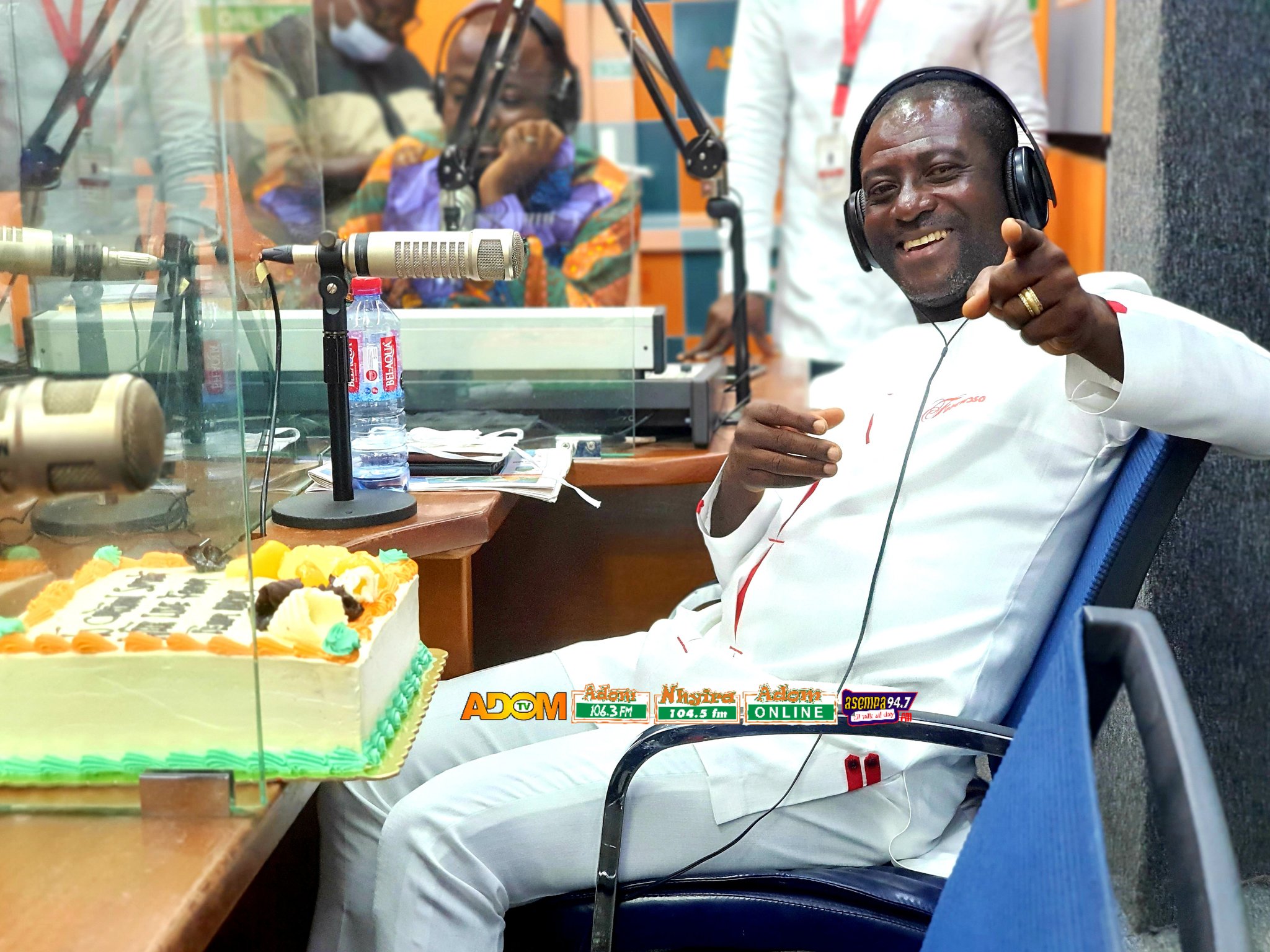 After weeks of speculations, Adom FM’s Captain Smart has officially resigned from the Multimedia Group Limited.

Weeks after Nana Yaa Brefo resigned, rumours were rife that the controversial morning show host was next to leave the Kwesi Twum-owned media outlet.

According to our sources at Adom FM, Captain Smart tendered in his resignation letter last week.

Born Blessed Godsbrain Smart, the firebrand presenter has worked with the media giant for the past seven (7) years as host of Adom FM’s Dwaso Nsem morning show.

However, unlike how other on-air personalities left MGL, Captain Smart was given a special send-off with a cake as he hosted his last ‘Dwaso Nsem Morning Show’. 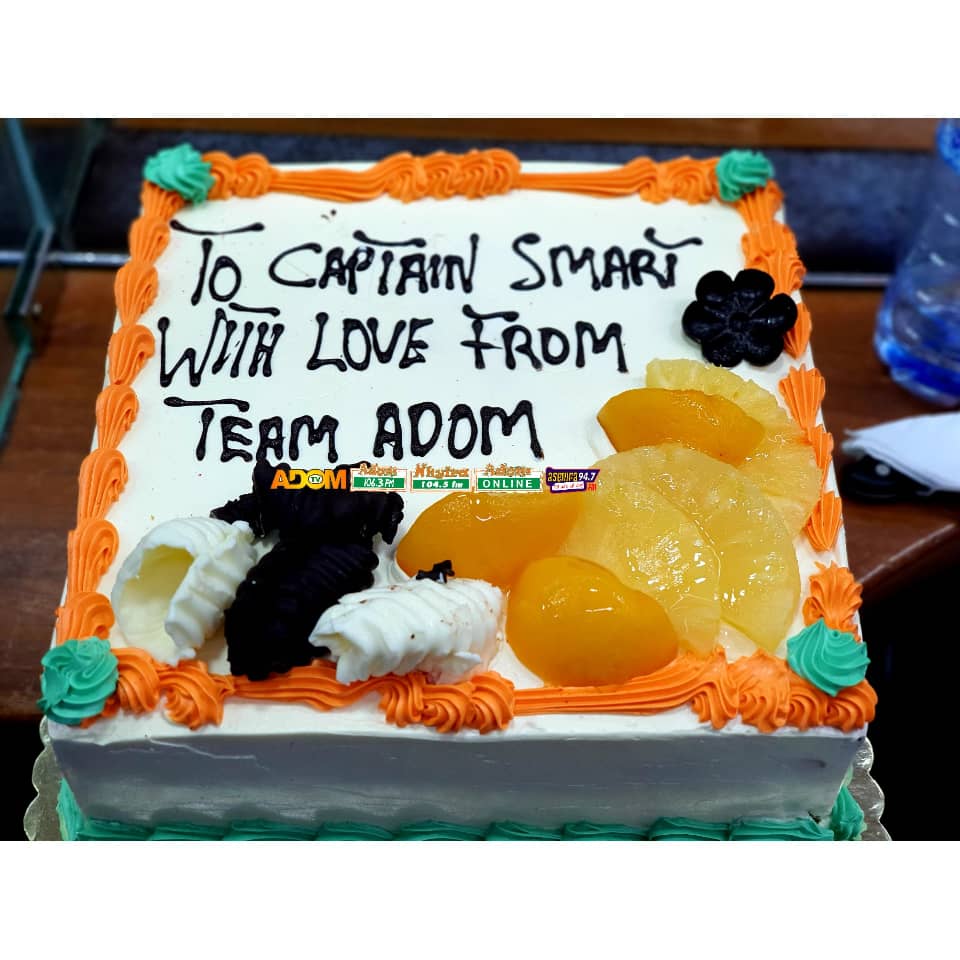 Captain Smart's @Captainsmartgh send off — Cutting of cake and his last words on Dwaso Nsem. pic.twitter.com/ED8VHS4QWD

Reports suggest that Captain Smart will soon be taking over as the Operations Director at Dr Kwaku Oteng’s Angel Broadcasting Network (ABN) with oversight responsibility of Angel FM and Angel TV.

Listen to his last words to his fans as he is joined by his bosses to cut his cake.

I won’t reply a diss song ever again – Medikal

I believe Covid-19 cure is coming from Africa – Stella Damasus