I think about Haiti every day.  It is where my roots lie and my old memories live.  Haiti is where I lived as a boy before I left for Europe with my family to start a new life far from everything I had ever known and loved.  That experience taught me a way to see the world, and to understand how the world sees Haiti. As a boy growing up in France, and later working as a model and actor, I learned about popular perceptions of my country—chronically corrosive politics, insecurity, corruption, the poorest place in the Western Hemisphere. Rather than alienate me, learning these perceptions gave me the strength to speak out and find meaningful ways to change how people see my homeland.

Changing The Way Haiti Is Perceived

In 2006, I landed the role of “The Haitian” on the NBC television series “Heroes.” This opportunity pushed me to accept and embrace the responsibility of representing Haiti and the culture of my homeland.  The impact was unexpected as suddenly, and perhaps for the first time in a long time, the world could juxtapose the words Haiti and heroes in the same sentence. In 2012, I was cast as Toussaint Louverture in a film that told the story of Haiti’s greatest hero and leader of the Haitian Revolution whose military genius and political shrewdness transformed an entire society of slaves into the world’s first independent black nation.

These were positive achievements but not enough. I needed to do something more for my country, especially for the many young Haitians who remain the most vulnerable and excluded members of Haitian society. I was inspired to create Hollywood Unites for Haiti, a non-profit organization named after a soccer team I played for in Los Angeles called the Hollywood United Football Club. For Haitian youth, sports bring new opportunities and open their minds to the world beyond. Positive focus on Haiti has always been in short supply and I felt it was important to boost interest in youth through activities, and in turn in the country itself.

Not long after, the Pan American Development Foundation (PADF), aWashington D.C.-based organization that has worked in Haiti for more than three decades, asked me to join their campaign as a PADF Goodwill Ambassador to push to end the exploitation of children in all forms. Having learned about their long history of sustainable development in the Americas, including Haiti, I was pleased and proud to accept. The role has allowed me to raise awareness among Haitians, members of the Haitian diaspora, diplomats, U.S. members of Congress, and many others in the U.S. and abroad about the damaging effects of child exploitation.
Traveling to and from Haiti over the years, I began to notice a shift. My country was changing. I could sense hope when I spoke to people.  I was inspired to think that things were getting better.
Then the earthquake hit.
In those dark early days following the January 2010 disaster, I felt like everything had collapsed. Not only the buildings but worse, the human spirit of everyday Haitians. I walked among ruins in a place I did not recognize anymore. My heart broke.
Four years after that terrible tragedy, I still cannot stop thinking about Haiti. Yes, progress has been made.  Thanks to the work of organizations like PADF that have partnered with the Haitian government, local organizations, and private sector service providers, the rubble no longer chokes the streets. Homes are being repaired, neighborhoods are springing back to life, and small businesses are creating new jobs.  Wherever I go, I tell everyone that Haiti is open for business.
Haitains Coming Together To Rebuild
As Haitians, we must come together to foster this budding hope and ensure it continues to grow.  We cannot afford to be divided as we face the challenges ahead: creating jobs, repairing damaged and building new infrastructure, eliminating child exploitation, creating after-school programs for children and youth, providing education and access to quality healthcare, reducing insecurity, developing tourism, and ensuring political stability and government transparency. We have our work cut out for us.

With Hollywood Unites for Haiti, we are working to do our part.  We have built a school in Petionville’s isolated Cadet area where access to the rest of the city is difficult, and almost no basic services are available. I know this area well because it is near where I would visit my grandparents when I was a boy. Today, about 130 children of all ages are receiving free education and one hot meal a day.  The school is powered by solar energy and in time we hope to make more improvements.
In partnerships with The Heart Fund, a French non-profit that fights cardiovascular disease, we are also drawing attention to the issue of healthcare access and heart disease prevention.  Through our partnership, we bring heart specialists to provide specialized care to vulnerable, ill children, and perform difficult surgeries in partnership with local private clinics and doctors.

There is still a lot to accomplish in Haiti. That is why we can’t stop now. We need to create an environment that gives young Haitians access to more opportunities than we have ever had before. As we move past Haiti’s worst natural tragedy I hope that we continue to engage each other, to move Haiti forward into an irresistible future. If we are clear in our convictions and faithful to our Haitian national conscience, the world will come to see Haiti as we do and we will no longer need television to show us how to be heroes for our homeland.

is the founder and President of Hollywood Unites for Haiti and serves as the Pan American Development Foundation’s Ambassador for Haitian Children. He is currently working on a personal documentary film about his homeland of Haiti.

Related Topics:jimmy jean-louis
Up Next

Watch: Samuel L. Jackson goes off on news anchor for mistaking him for Lawrence Fishburne

No jail for Chris Brown!!! 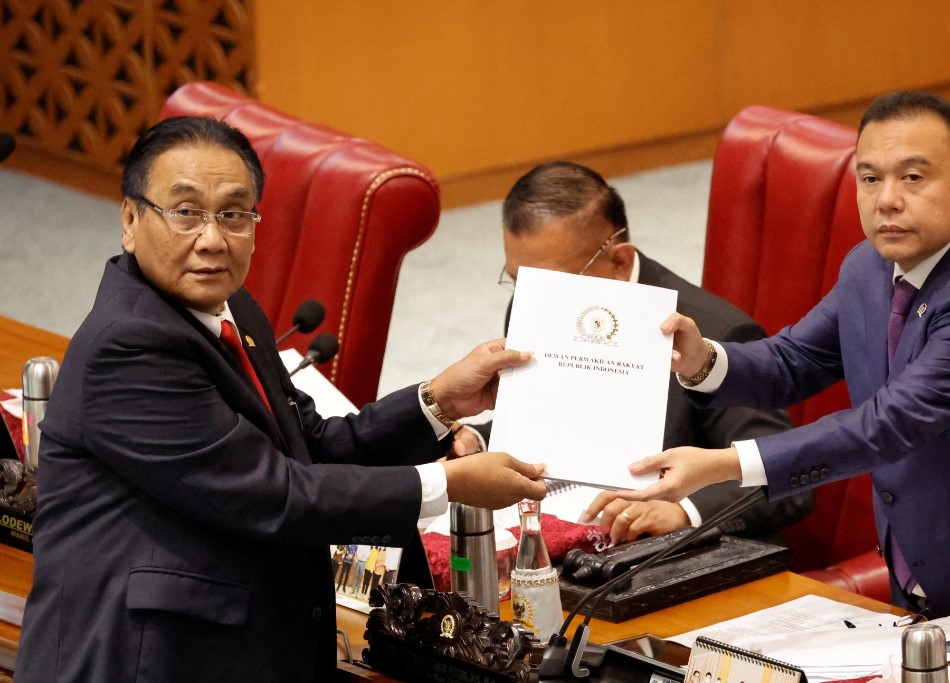 Indonesian lawmakers unanimously passed a sweeping new criminal code on Tuesday that criminalizes sex outside marriage, as part of a tranche of changes that critics say threaten human rights and freedoms in the Southeast Asian country. END_OF_DOCUMENT_TOKEN_TO_BE_REPLACED 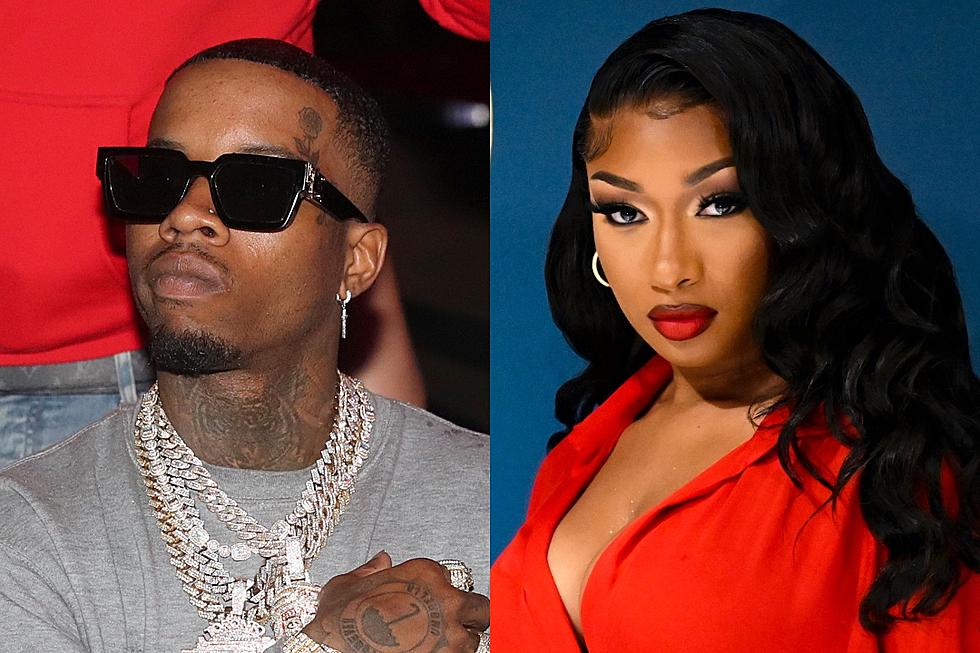 Tory Lanez has been released from house arrest at a judge’s discretion in order to prepare for a trial over an allegation that he shot Megan Thee Stallion in 2020. END_OF_DOCUMENT_TOKEN_TO_BE_REPLACED A shocking video has surfaced online capturing Samuel Eto’o attacking an unknown man outside the stadium after Brazil’s World Cup clash against South Korea. Eto’o is understood to have been part of thousands of fans who gathered at Stadium 974 to watch the round of 16 clash on Monday night, December 5. END_OF_DOCUMENT_TOKEN_TO_BE_REPLACED Amber Heard is seeking a new defamation trial against her ex-husband Johnny Depp — claiming the bombshell court battle she lost was stacked against her. END_OF_DOCUMENT_TOKEN_TO_BE_REPLACED SENYA! In Her Own Lane

Treat Yourself: Seven Stylish Accessories to Get Just for You This Christmas

Scent of Africa launches Chapter 2 of its “Eternal Legends” Collection