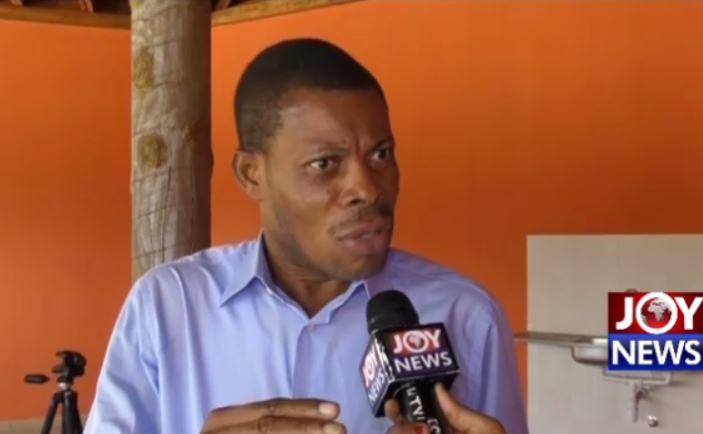 After suffering a mild stroke in 2020, Ghanaian actor and comedian, Prince Yawson, known as ‘Waakye’ has been reported dead.

Waakye was featured in popular movies such as “Diabolo”, “Chorkor Trotro” and “Babina” and many more.

Waakye, took a break from acting after he fell terribly ill and stated in interviews at his graduation from Bible school that he isn’t surprised about this next phase in his life because many men of God had prophesied about it.

The cause of his death is yet to revealed.

TV3 is not only best in new and entertainment, but best in rewarding its staff too. END_OF_DOCUMENT_TOKEN_TO_BE_REPLACED

The Ave Maria School has launched its 40th-anniversary celebration by urging school leaders to provide better opportunities and platforms for interaction with students in order to guide them in their education. END_OF_DOCUMENT_TOKEN_TO_BE_REPLACED

Sadiq Abdulai Abu, the Chief Executive Officer (CEO) of 3Media Networks has stepped down from his role. END_OF_DOCUMENT_TOKEN_TO_BE_REPLACED